Restaurant chain Luke’s Lobster wants the Trump administration to give Maine fishermen a financial bailout to ease tensions caused by the trade war with China.

“Because of tariffs, Maine businesses that have serviced accounts in China and the EU are losing that business to Canadian companies who now have huge trade advantages,” the company’s founder and CEO Luke Holden told Observer in a statement. “Maine lobster businesses are left to compete more heavily with each other for domestic accounts, which is driving margins for those businesses down to the point that it will eventually kill many of them. The fishermen will really be hurt at that point.”

Holden said Luke’s Lobster remained unaffected by the trade war due to his company’s strong domestic presence and retail partners, but warned that tariffs “will deeply hurt the Maine lobster industry overtime.”

“Ultimately what we want to see is a return of fair and open trading practices so Maine’s industry can go back to selling their products directly to those who are demanding them,” said the CEO. “Barring that, we do think aid is appropriate, and it needs to be spread around to all those in the lobster industry who have investment opportunities to strengthen their competitive advantage so we can continue to compete while these trade imbalances exist.” 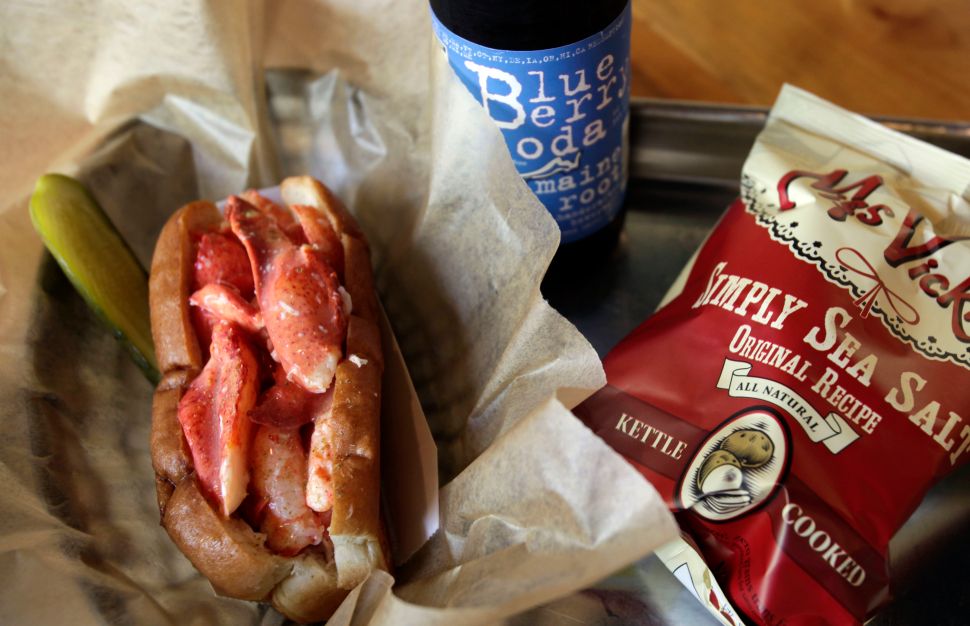