On Tuesday evening, actress Maggie Gyllenhaal materialized in Grand Central Station to attend the opening of a pop-up shop for Josh Cellars wine, which was elaborately decorated to look like a rustic garage. If the setting was a little bit uncanny, at least everyone can agree that no matter where you are, free wine and ample charcuterie shouldn’t be passed up. Gyllenhaal, who most recently starred in and produced The Kindergarten Teacher, answered a few of Observer’s questions about her effortlessly chic lifestyle.

For a certain kind of scrappy, interior design-obsessed millennial who covets Eames chairs but doesn’t own a dresser, a video posted by Architectural Digest earlier this year acts as kind of aspirational lodestone. In the clip, Gyllenhaal and her husband, actor Peter Sarsgaard, give a tour of their gorgeous four-story Park Slope townhouse, which they’ve since put on the market. The home is filled with beautiful artwork and clever shelving and a teak bathtub made by “Scottish barrel makers.” Clearly, Gyllenhaal is a master decorator, so I asked if she had any home improvement tips for broke apartment dwellers.

“You know, we’re selling our house, we just bought a new house and so we’re in the middle of making a home, and I realized when I was looking around for houses to buy, I saw all these houses that looked exactly the same,” she said. “Beautiful, some of them, but they felt like hotels. I guess I think your home is just like anything else, if you can really listen to what you actually like, I do think there are definitely ways to do what you want and what makes you happy in an inexpensive way.”

“I was thinking about recovering a couch of mine,” she continued, “and then I got the estimate back, and it was like eight grand, it’s just not worth it. But in a lot of places in my house, like in my bed, I just took an old, beautiful fabric, it’s not even finished on the sides, threw it over the back of my bed and then I had this beautiful headboard. You know what’s a great trick to make something better? Sheepskins. Sheepskins really make anything look better, like an old rocking chair.” 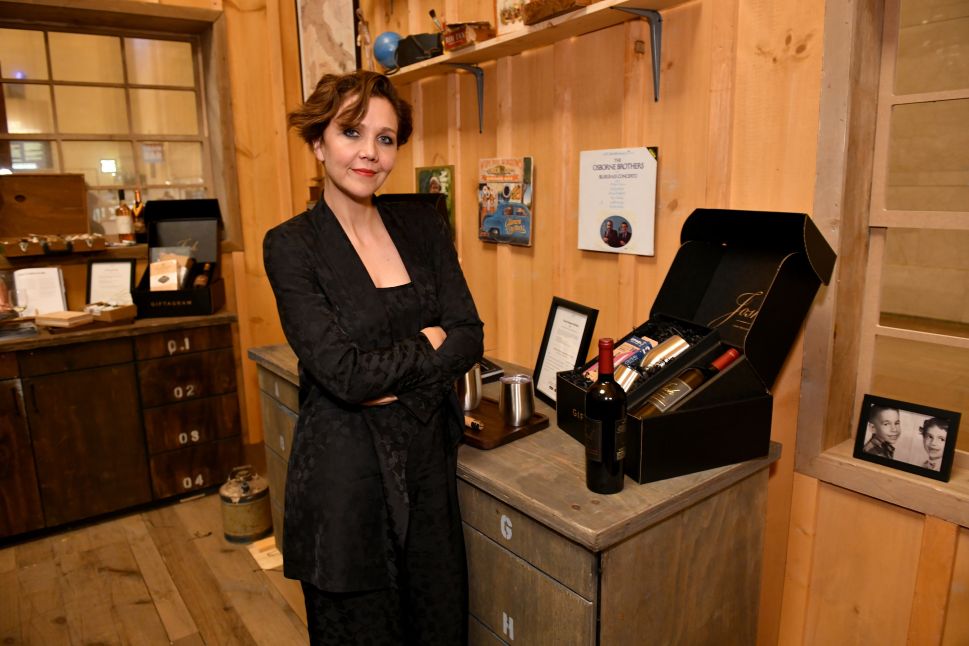