Guess what time it is? Well, we’ve decided that it’s time for a rundown on all the members of the Trump administration who have been convicted, locked up or are awaiting trial—and see how they’re doing today.

As far as the Mueller Report goes, Trump only seems concerned with findings that don’t result in him being in prison (yet). Sure, Russia systematically tried to take down our election, but the main thing about this “witch hunt” is—there are witches who are serving time behind bars due to the special counsel’s investigation.

Trump’s former campaign chairman, Paul Manafort, is now off to Rikers Island. Already convicted of criminal charges, Manafort will be incarcerated in a facility that’s been dubbed: “Torture Island.” He’s being transferred from a low-security prison in Pennsylvania to New York City’s most notorious jail to face trial on additional state charges. Quite a fall for a man who once advised Trump, while occasionally wearing a $15,000 ostrich jacket.

Rikers is a decrepit jail on a 415-acre island; all in earshot of LaGuardia airport. Since Manafort is a high-profile inmate, he’ll be kept separate from the rest of the jail population. The former high-roller will be held in protective custody for his own safety—confined to a cell to keep him away from everyday jailhouse violence. Essentially, it will be a solitary confinement-esque scenario.

“If they had no mental health issues before they entered solitary, they do now!” is how the saying goes at Rikers.

Meanwhile, Trump’s former personal lawyer, Michael Cohen has already achieved celebrity status in prison. Cohen is currently behind bars at the Federal Correctional Institution in Otisville, New York, 70 miles northwest of New York City. Fellow prisoners are star struck with Inmate No. 86067-054. And that’s even with “The Situation” from MTV’s Jersey Shore as a fellow inmate at the same facility.

Former Trump national security adviser Michael Flynn is still awaiting to be sentenced on federal charges. In 2017, Flynn admitted to lying to the FBI about discussing foreign policy with high-ranking Russian officials. But things are looking shaky for Trump’s former senior aide;

Flynn just fired his legal team. It’s a highly unusual move to change attorneys at this late stage in the game—so something is up. Maybe Flynn has some astute inside information, for which in the end, he smells a presidential pardon from Trump?

All of these shenanigans from a man who loved chanting, “Lock her up!” at Trump rallies. Oh, how karma’s a bitch.

Sounds like a stint on Dancing with the Stars is in Papadopoulos’ future.

Meanwhile, what’s to become of Trump? Robert Mueller came forth at the end of May and said, “If we had confidence the president clearly did not commit a crime—we would have said so.”

Democrats are bonding together to launch an inquiry into Trump’s impeachment. House Speaker Nancy Pelosi has come forward and wants to do that one better. Pelosi said she wants to see Trump “in prison.”

Let’s see what happens to the biggest witch of them all. 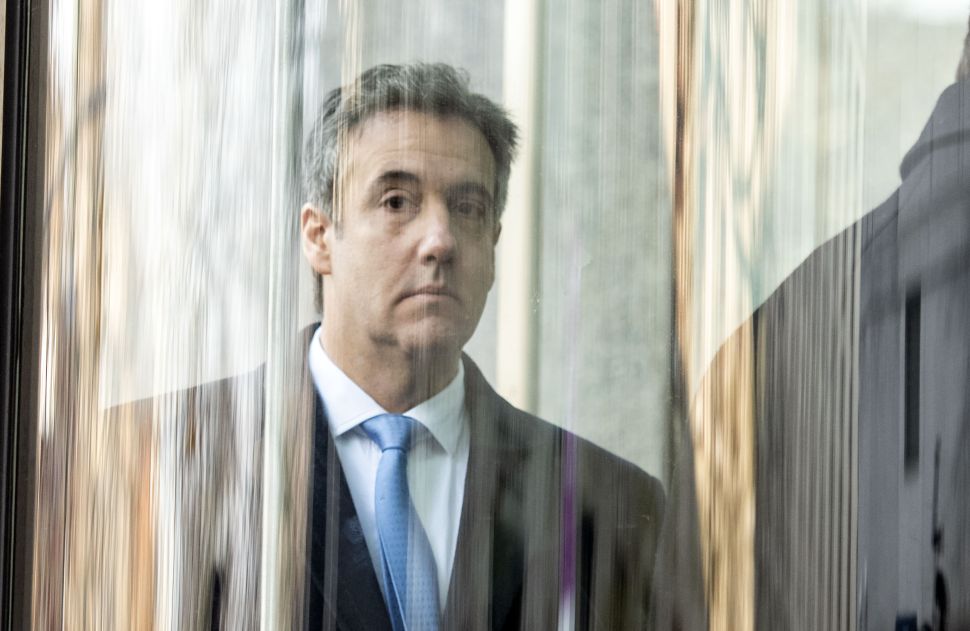