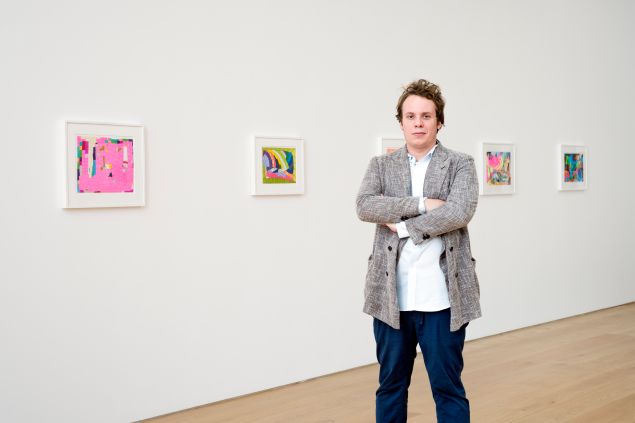 The three distinct galleries Marlborough Contemporary, Marlborough Gallery and Marlborough Fine Art are soon to be no longer. Under the leadership of a new president, Max Levai, the three spaces are seeking to align with the industry’s current practices by consolidating their programming and bringing each of their locations under a unified name and branding identity. From now on they will exist, simply, as Marlborough.

And falling into line with a subset of major New York galleries, Marlborough is staring out its unified venture by buying up more real estate in Chelsea. The gallery announced earlier this week that they have, specifically, acquired 547 West 25th Street, the building directly next door to what was Marlborough Contemporary.

The expansion doubles their lateral storefront and, once renovated to combine the buildings, will provide a 15,000 square-foot exhibition area. The location will also be outfitted with two outdoor spots for sculpture as well as a 24-hour, street-facing space that will feature special projects. The London gallery will continue to be headquartered at the space on Albemarle Street, in Mayfair, that was previously home to Marlborough Fine Art.

But whereas it means little more than a branding change for their London entity, in New York the merger forms part of a rapidly shifting landscape for dealers of all sizes. Marlborough’s new digs were formerly home to Cheim and Read, who were at the address for 21 years before closing last June to relocate uptown and enter private practice. It’s a familiar refrain; skyrocketing real estate costs push out small and medium-sized galleries while only the juggernauts are able to fill the void.

New president Levai is the great-nephew of Frank Lloyd, Marlborough Gallery’s founder, and son of its chairman, Pierre Levai. “Marlborough is late to adapt to this model,” Max Levai told Observer, “which is the common approach for today’s international galleries. An international following means more opportunities for artists, whether we talk about sales or opportunities to exhibit work. In turn, artists can have a larger impact on culture, which is now an international phenomenon and not a local one.”

It’s true this isn’t a new idea, but times have changed since the first Marlborough gallery opened. Lloyd launched Marlborough in 1946 in London. By the 1960s, Marlborough had outposts in Rome and New York. The galleries operated independent of one another, developing programming that tried to play to the sensibilities of dealers and collectors in their separate locations.

“The markets were much more localized than they are now. It was a natural product of a smaller and less connected art world. Today, clients are more diverse in their interests than they have ever been,” said Levai. 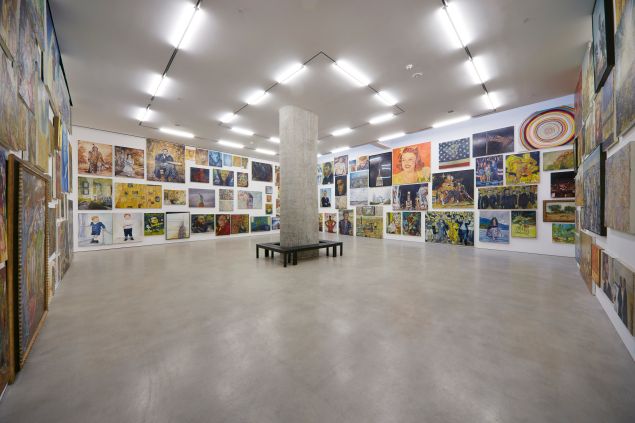 The new programming model will focus on museum-quality shows that celebrate the blue-chip gallery’s roster of historic artists as well as exhibitions that are more timely and thematic. Later this year, the London gallery will feature an immersive installation by Jonah Freeman and Justin Lowe as well as a show with work by the famed Polish sculptor Magdalena Abakanowicz that will complement a forthcoming exhibition at the Tate Modern.

Meanwhile, the New York space will be redesigned by Betty Rexrode of Rexrode Chirigos Architects, who also helped refurbish the gallery after damage following Hurricane Sandy. The stateside location’s panoply of new exhibitions includes the first U.S. solo show in more than a decade of paintings by the Cuban artist Tomás Sánchez, an expansive group show on post-war assemblage, and a wide-ranging look into the career of filmmaker Kenneth Anger.

As Marlborough expands their footprint and consolidates their brand, the question remains whether the market wants or needs another blue-chip gallery to grow, grow, grow. The depth and breadth of their upcoming exhibitions, however, seem full of promise. 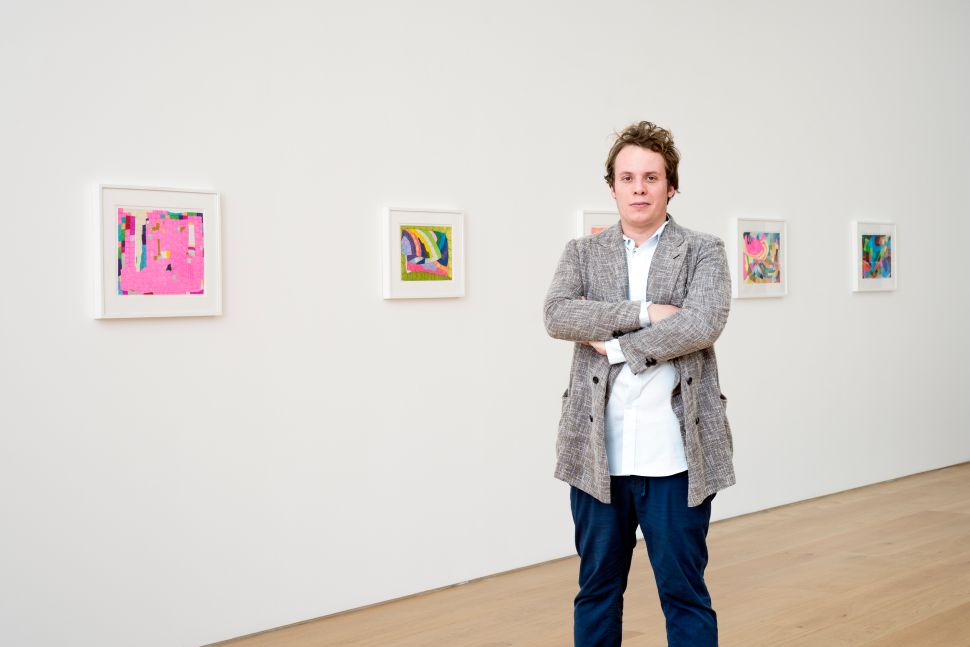