Hollywood observers largely credit Marvel Studios head honcho Kevin Feige with ushering in the age of the shared cinematic universe. Ever since the massive success of 2012’s The Avengers—which brought together characters and plot lines from several blockbuster franchises and made $1.5 billion worldwide—the entire concept of the traditional film series has taken on a new meaning. From that point on, no longer were major studios content with standalone franchises in the vein of The Matrix or The Dark Knight. Suddenly, everyone wanted their own version of Marvel’s interwoven, cross-pollinating tentpoles that fed directly into one another across multiple series and mediums.

This innovation, lifted directly from comic books, helped push Disney (which purchased Marvel Studios in 2009 for $4 billion) to the top of the box office. One could also argue that it indirectly led to the Mouse House’s purchase of Fox years later, as the Murdochs felt their studio couldn’t compete long-term with the sizable libraries of its competitors. But what would have happened if Fox—which owned marquee characters such as the X-Men and the Fantastic Four—had beaten Disney to the punch and created Hollywood’s first successful shared cinematic universe?

“My ex-partner and I, when we were working at Fox and we were working on X-Men: First Class, we did a secret movie for them that, I can’t tell you what the plot was, but I can tell you that it used all of the characters, all of the Marvel characters that Fox had at the time in 2011,” he said. “It used the X-Men. It used the Fantastic Four. It used Daredevil. It used Deadpool. Daredevil was still at Fox at the time.”

Though the writing duo completed a screenplay and Fox considered Jason Bourne filmmaker Paul Greengrass to direct, the film never materialized. But imagine the ripple effect in Hollywood had the studio managed to breathe life into the ambitious crossover.

Such a novel idea at the time could have reinvigorated Fox’s superhero division and led to successful spinoffs, with the X-Men and Fantastic Four franchises emerging alongside Marvel’s Captain America and Thor. This, in turn, could have afforded Fox even greater latitude to continue experimenting with blockbuster genres. Maybe the crossover’s potential success would have even forced Warner Bros. to alter its own plans for the DC Universe, which opens up its own can of worms. Looking even further, how would this have impacted the streaming wars? Comic book-based material has popped up across the small screen and Disney’s purchase of Fox was largely driven by Netflix’s ascension. Then again, perhaps the risky and expensive gambit (pun intended) would have only hastened Fox’s demise had it failed to connect with audiences. We’ll never know, but it most certainly is one of the more fun “What Ifs?” to crop up in recent Hollywood industry memory.

As it stands, Friday’s Dark Phoenix, currently tracking for a $50 million debut, is all but guaranteed to close out the current iteration of the X-Men franchise before the series is rebooted within the Marvel Cinematic Universe. 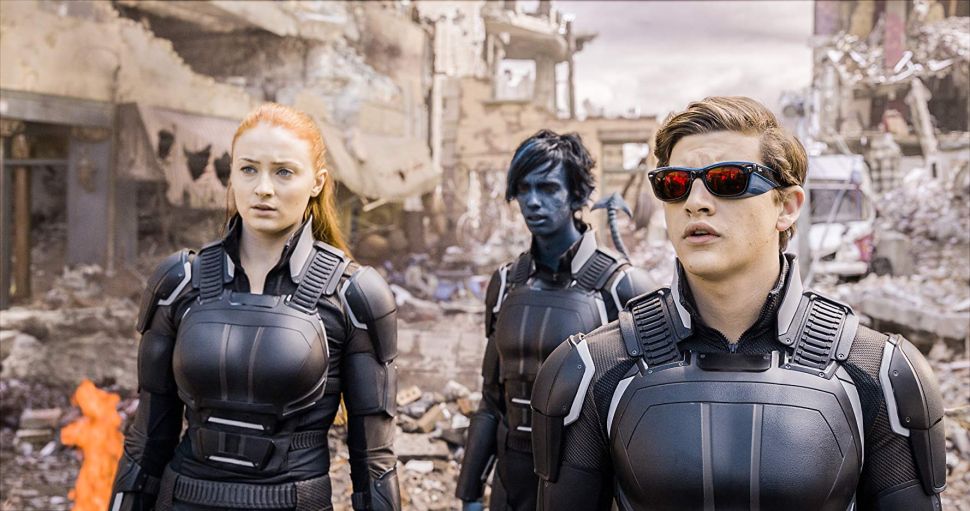