In February Warner Bros. CEO Kevin Tsujihara—who later departed the company over an inappropriate relationship with an actress—revealed that the studio was considering a long-rumored Matrix revival. In May, former Matrix stunt coordinator and current John Wick director Chad Stahelski claimed the original directors were returning for a fourth film, though a representative later walked back his comments. Either way, these are two recent chapters we can add to a years-long tale of speculation regarding the future of the series. The Matrix is a valuable piece of IP and where there is smoke…yadda yadda yadda.

But as we’ve seen recently with the ill-fated Dark Phoenix and the financial failure of Hellboy, reboots and continuations don’t always pan out for the studios footing the bill. There needs to be demand as well as quality execution to revive a previously beloved property. According to Carrie-Anne Moss, who played Trinity in the original trilogy, the story has no problem resonating with audiences today. As she told Uproxx:

“I think it’s never been more relevant. I have to try not to say to people, ‘Oh it’s like The Matrix!’ Every day. I just recently watched them all again. I hadn’t watched them in forever, since they came out, really. And I just think they’re just so deep and meaningful and have such relevance to what we’re dealing with right now with the way that we’re being manipulated by our phones and by technology and by the news outlets and the media that I’m reading and the media that you’re reading. And I’m constantly looking at ‘what are we a slave to?’ ‘Who’s controlling my thoughts and my ideas?’ ‘Am I being used by a system that doesn’t care about me?’ And I think The Matrix really stood for that and really opened our eyes to that at a time when we could only think that would happen, and now, we’re actually living it. So, I think about it a lot, and the writing is so powerful and just a really—sometimes I call it a documentary.”

The Matrix was the philosopher’s blockbuster—an expensive, action-packed tentpole with a distinct point of view. Its melding of physics-defying stunt work and reality-defining questions helped birth Y2K’s first original superhero and a lucrative multimedia franchise in the process. There’s little doubt audiences wouldn’t mind returning to this world, especially given the tumultuous climate we find ourselves in today.

Plus, when we spoke to David Eagleman, neuroscientist and adjunct professor at Stanford University in the Department of Psychiatry and Behavioral Sciences who also serves as a science consultant on HBO’s Westworld, he revealed that it would likely be incredibly difficult for humans to ever realize if they were living in a simulation. Make of that what you will before choosing between the red and blue pills. 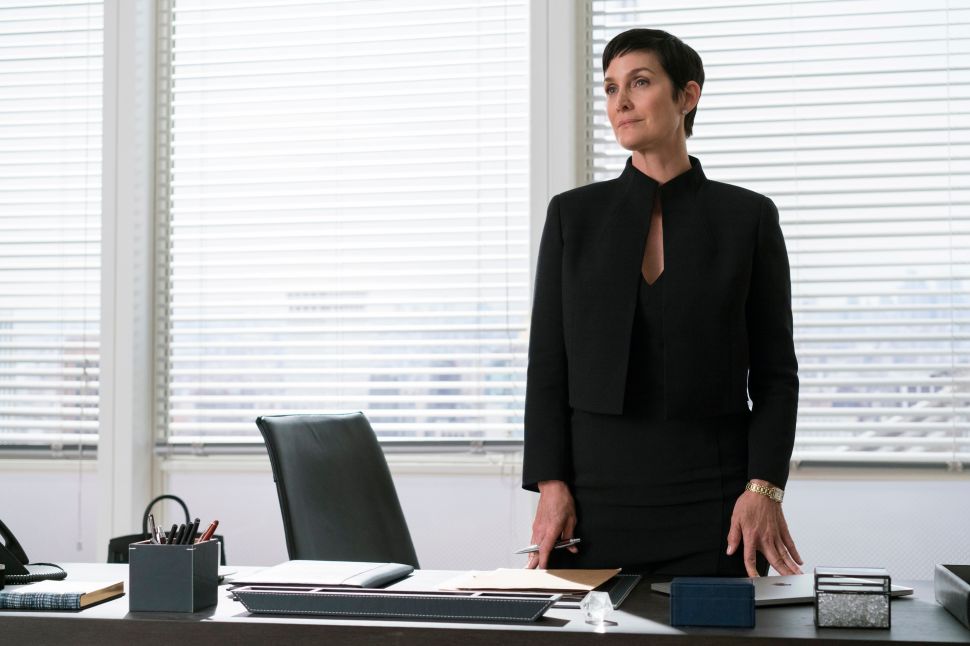