Even though Meghan Markle is currently in the midst of maternity leave, the Duchess of Sussex is still keeping extremely busy—as in, September Issue busy. Meghan has kept a relatively low profile ever since she and Prince Harry welcomed their first son, Archie, last month, and has only appeared at two engagements (Archie’s first photocall as well as Trooping the Colour). But it turns out she has a major project in the works, as she’s apparently set to guest edit British Vogue‘s September issue, also known as the magazine’s most important glossy of the year.

Meghan’s role as guest editor doesn’t translate to cover star, according to Us Weekly, as the Duchess of Sussex declined to occupy that spot, though editor-in-chief Edward Enninful said earlier this year he would “love” for Meghan to appear on the magazine’s front page.

But don’t get too disappointed, as there will be some brand-new snaps of Meghan—in fact, there will be a photo shoot at Frogmore Cottage, which means those who haven’t been so lucky as to snag an invite to the Duke and Duchess of Sussex’s Windsor abode will get a sneak peek into their home. She could always get some tips from Kate Middleton, who was British Vogue‘s cover star back in April 2016.

The photos haven’t been taken yet, per Us Weekly‘s source, and the shoot is scheduled to take place next week. It’s not certain if Prince Harry or Archie will make a guest appearance in the snaps, but here’s hoping. Also, fingers crossed the photog gets a glimpse into the vegan nursery, fancy yoga room and Soho House-approved decor.

Aside from editing and posing away, Meghan will also be writing an “opinion piece of her own,” plus bringing in a number of “female change-makers on board to write their own personal essays.” We can already think of quite a few of Meghan’s pals who fit the bill, including her neighbor and frequent dinner companion Amal Clooney and friends like Serena Williams and Priyanka Chopra. Who knows—maybe she’ll even get the Duchess of Cambridge to pen a piece. 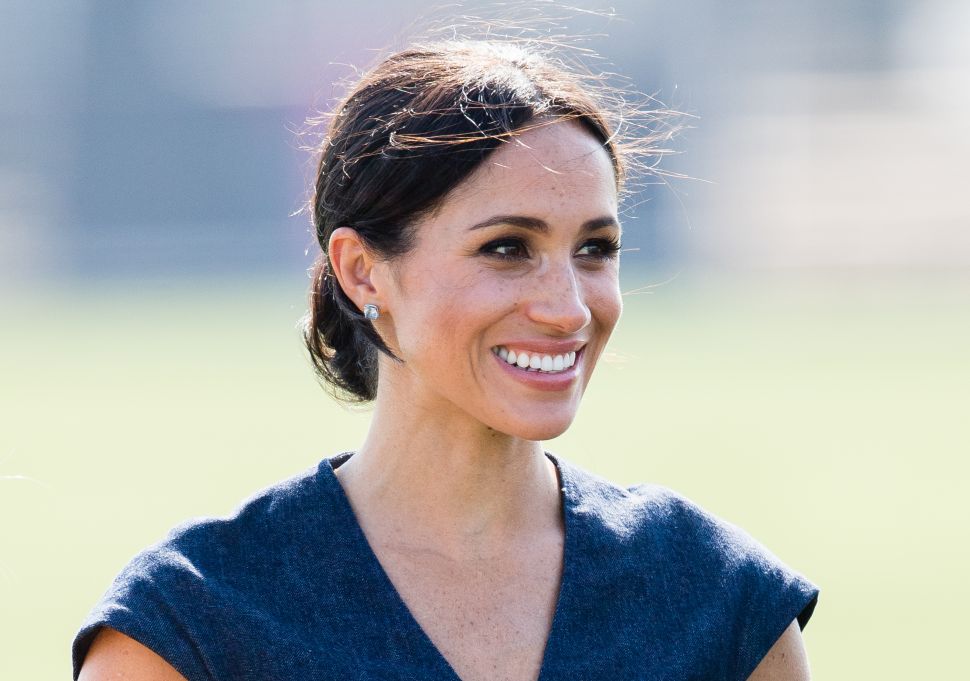