Without drastic changes to Social Security, millennials won’t have much from the government to fall back on when we’re ready to retire, even after being forced to pay into the system our whole lives. That’s what the numbers say. The Social Security Trustees Report, which came out at the end of April, pronounced that Social Security is predicted to run out of money to pay retirees fully by 2035.

This crisis is decades in the making.

Unfortunately, the incredible benefits that Fuller’s generation received made Social Security unsustainable. According to the same Social Security Trustees report, the system will only be able to pay out 75 percent of what it owes Americans by 2035. And, from that point on, the problem will only get worse as the ratio of working adults to retirees further diminishes.

The primary difficulty with Social Security is that the money withheld from workers’ paychecks is almost immediately given to those receiving Social Security. Despite how Americans often think about it, Social Security is not a “savings account”—it’s a system that redistributes money between generations.

This makes the system reliant on one of two sources of money. Option one is the 12 percent that every American worker pays every two weeks, which immediately goes toward paying benefits. Option two is a trust fund, essentially a piggy bank that the administration can dip into when Social Security has a shortage between the amount it has promised to pay retirees and the amount that workers are paying in. The trust fund will disappear by 2035, with workers and retirees feeling the strain as a result. American workers can’t handle that.

While the Social Security Act was hotly contested by Congress in the 1930s, President Franklin D. Roosevelt famously quipped, “no damn politician can ever scrap my social security program.” Sadly, he was all too correct. Over the past 40 years, American economists and a few politicians have foreseen the coming doom of Social Security and scrambled to make it more sustainable—to no avail.

The best they’ve come up with are some short-term fixes that really only slapped a bandage on the bullet hole. In 1982, Congress narrowly skirted an irreversible collapse of Social Security by altering the payment structure of the system, punting the structural problems to the next generation of retirees: millennials.

And we’re starting to feel these effects. In 1945, 41 workers paid for each retiree’s Social Security payment. Now, there are less than three workers paying for each retiree. Workers in my generation have more than 10 times the retirees relying on them than Social Security anticipated. We’re struggling to keep up with the system as it is now, without being able to delve into how we can make a more sustainable future for ourselves.

So what are we supposed to do about our retirement?

Certainly, millennials shouldn’t hold their breath waiting for Social Security payments; but we can push our politicians for long-term reform that can make the system more sustainable. Yet there’s an even better option: a system where we can choose how to plan for our own retirement.

What if we could choose what we do with 12 percent of every paycheck and how we want to save it for retirement? We should give millennials a choice to invest their 12 percent into Social Security, or into a retirement plan of their preference.

For a generation strapped by college debt, struggling to buy homes and hesitant to get married and have children, getting our Social Security payment put back into our own control might give us a little more financial confidence.

So, the question is not whether the Social Security system needs reform. The real question is how can policymakers take their new millennial constituency seriously and save them from the coming retirement disaster. The answer is simple: Let us choose how we want to save for retirement.

Abigail Narbe is a Young Voices contributor. She currently works at a think tank in the Washington, D.C. Metro Area. 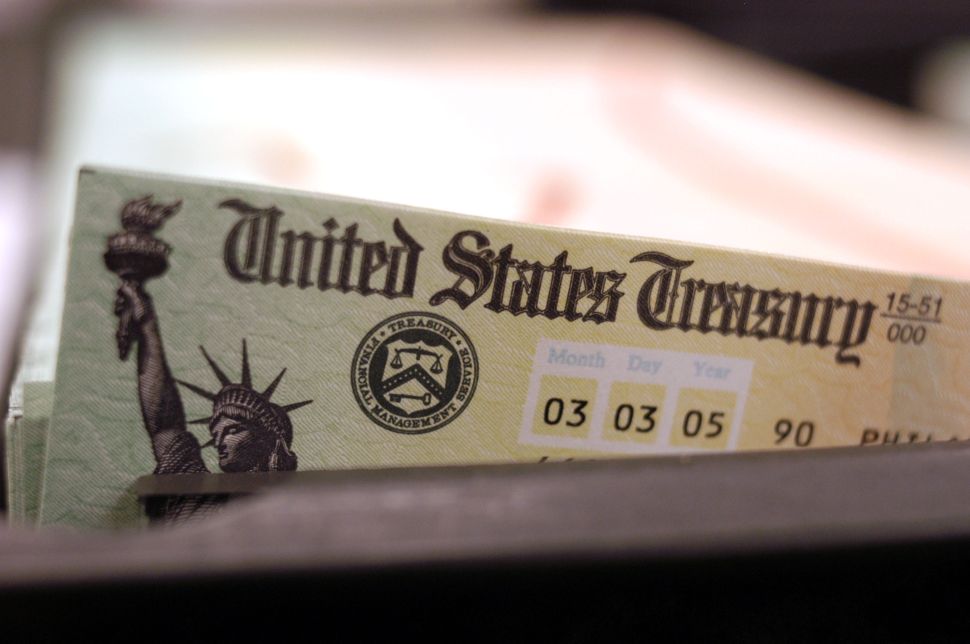