Three actors, a lawyer and a sitting president walk into a bar…

If this sounds like the beginning of a bad joke, you clearly haven’t been paying attention to the modern political discourse. We’ve reached a point where anything can happen, and happen it has.

SEE ALSO: The Stellar Cast of ‘The Seagull’ Answers Key Questions About the Film Adaptation

A venerable cast of thespians, including the Oscar-nominated trio of Annette Bening, Kevin Kline and John Lithgow, are set to perform a live-reading of the Mueller Report Monday night for The Investigation: A Search for the Truth in Ten Acts. The reading, which will be performed in front of a live audience, will also be live streamed on the Law Works website starting at 9 p.m. EST.

According to the Law Works website, the organization “engages bipartisan voices and educates the public on the importance of the rule of law, the role of the special counsel in the justice system, and the integrity of our judicial institutions.” The event is executive produced by Susan Disney Lord, Abigail Disney and Timothy Disney and presented by Law Works.

This has inspired us to rank our other most sought-after reading requests. They are as follows:

Is there enough magic out there in the moonlight to make this dream come true? We can only hope. 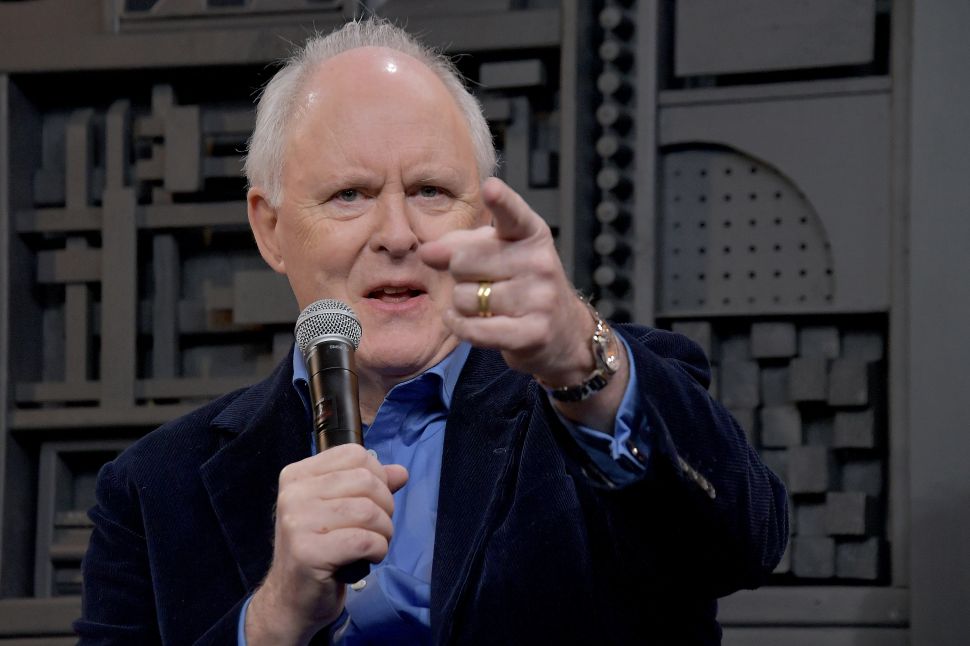