In late 2017, Disney CEO Bob Iger announced that the company would soon be removing its Marvel, Star Wars and Pixar content from Netflix as the Mouse House prepared to launch its own standalone streaming service, Disney+. Soon after, WarnerMedia and NBCUniversal announced their own plans for direct-to-consumer platforms, setting the stage for Netflix mainstays Friends and The Office to depart the service by 2021 as well. The expected exodus understandably sparked great speculation across the industry: could Netflix survive without these high-profile library titles? After all, Disney, WarnerMedia and NBCU supply Netflix with an estimated 40 percent of its viewing minutes.

As it turns out, life is cyclical and so too are many Hollywood licensing deals. Every Disney movie released between January 2016 and December 2018 that landed on Netflix—which includes massive blockbusters such as Black Panther, Rogue One: A Star Wars Story and Avengers: Infinity War—will return to the market-leading streamer around 2026, Bloomberg reports. Similar agreements have reportedly been struck for marquee titles from NBCU and WarnerMedia, per the report, although those conglomerates apparently retain additional licensing rights that could spur bidding wars among the streamers.

“Of the 10 most popular licensed programs on Netflix, at least eight will be on the streaming service for years to come,” sources told Bloomberg. “Grey’s Anatomy, The Walking Dead and a slate of shows from the CW network, including Riverdale and Supernatural, will stay on Netflix for as long as they remain on the air—and then for three to six years after that.”

Even better for Netflix, once Disney’s content returns to the streamer—barring an intervention from the Magic Kingdom’s legal department—it will be temporarily removed from Disney+. While the everyday consumer will likely be thrown by the jarring displacement of blockbuster titles, Netflix will enjoy a rebound of sorts when the time comes. In the interim, the streaming giant, which boasts around 150 million worldwide subscribers, has been diligently preparing for the upcoming exodus.

In March, CEO Reed Hastings dismissed the mounting competition to his over-the-top empire, pointing to Netflix’s hefty content budget ($1.4 billion per month) and growing collection of originals. The company has several high-profile and ambitious home run swings on the horizon. These include the highly anticipated adaptation of the fantasy series The Witcher, an exclusive production deal with Barack and Michelle Obama, and an aggressive expansion of its film division.

Given Netflix’s sizable lead in the industry and the preferential treatment it has been offered by Wall Street, many expect that the streaming market will be able to continue to support premium services even while lower-cost options such as Disney+ enter the race. All this is to say, don’t expect the death of Netflix any time soon. 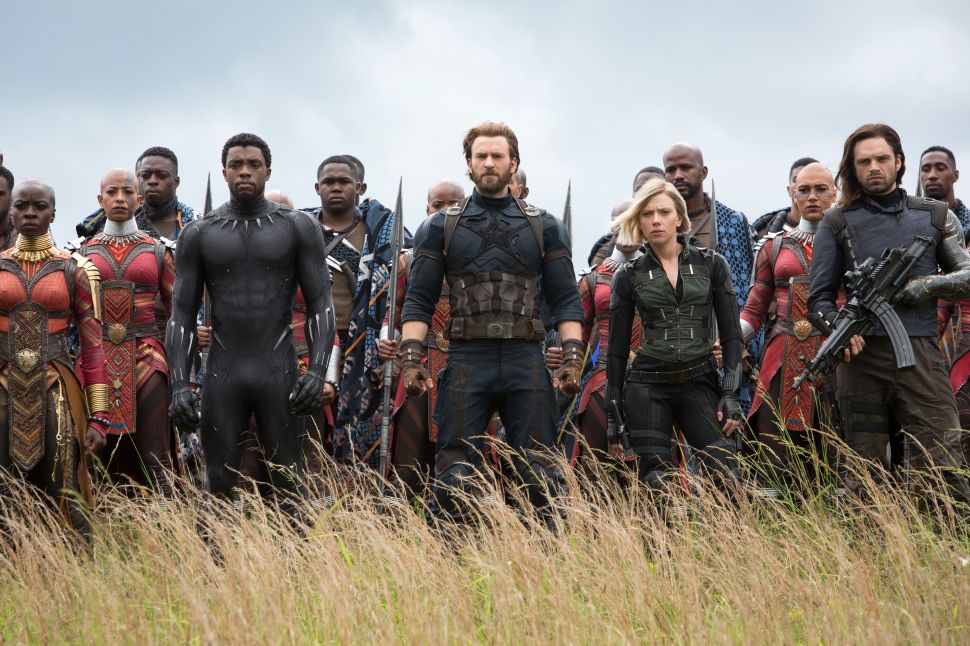