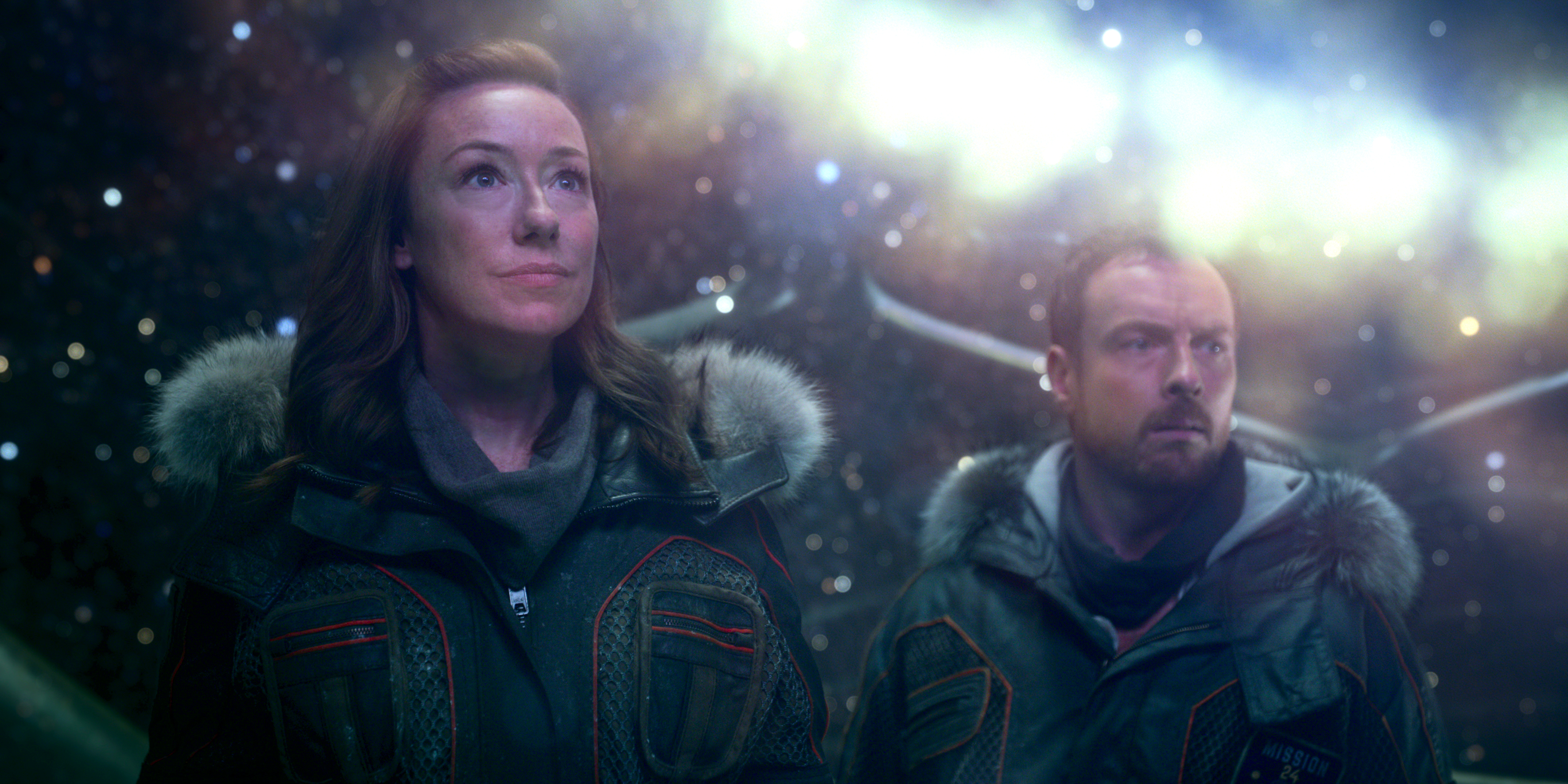 Season one of Netflix’s big budget Lost in Space remake may not have been the most thought-provoking sci-fi tale in the genre’s history. But it was ambitious in its world-building, flush with the production values of a blockbuster film and earnestly heartfelt. Most importantly, it was a solid ratings hit for the streaming service, drawing 6.3 million viewers in its first three days, according to Nielsen. Unsurprisingly, Netflix doled out a second season order, which came to the delight of many fans still reeling from Season 1’s cliffhanger conclusion.

So, what can audiences expect from this gorgeously realized deep space tale in its sophomore effort?

“It’s going to be much bigger than the first season, it’s going to be awesome,” Maxwell Jenkins, who plays Will Robinson, told PopCulture.com. Those who saw the first season will remember that Will’s bond with the robot came to a despairing end when he had it walk off a cliff after accidentally injuring his father. “As far as plot lines go I can’t tell you much, but Will and the robot are not over,” he said, “and it is definitely…where we are is definitely danger.”

Molly Parker, who plays Will’s mother, Maureen, noted that the “form of story-telling” employed in Lost in Space by showrunner Zack Estrin and writers Matt Sazama and Burk Sharpless enables them to roll out “slowly in a way and the characters develop over a long period of time.” The first season consisted of 13 episodes.

“What’s great is that the creators, they kind of started this whole story. And, they sat back…. They looked at Season 1, saw it, just saw what could be improved upon, and they did,” he continued, “without it becoming kind of just spending loads more money on it. Or, throwing more special effects at it.”

Stephens went on to say that despite no official word from Netflix on when Season 2 might debut, a new trailer should be out “fairly soon.” The streamer released the first teaser for its Lost in Space remake in February of last year ahead of the show’s April 13 premiere. We can expect a similar timeline for Season 2.