Netflix is slowly but surely becoming an interactive media platform.

The company’s presence at the E3 video gaming conference this week confirmed its interest in venturing outside the television and film world.

Netflix is set to release Stranger Things 3: The Game on July 4, the same day as the hit show is due to return. The latest iteration of the game will be available on several consoles, including Nintendo Switch, PS4 and Xbox One.

Fans of the hit series Stranger Things will get to experience a parallel version of the show’s ’80s-set universe, dubbed the Upside Down. The game, created in partnership with Next Games, is the followup to the successful debut of Stranger Things: The Game back in 2017, according to Netflix.

“Shortly after season one of Stranger Things, we realized this is a phenomenon. It was our first attempt at doing consumer products and merchandise. We had never done anything like that before,” Chris Lee, Netflix’s director of interactive games, said during E3.

The release also follows up Netflix’s experimental debut of Black Mirror: Bandersnatch, in which viewers are able to interact with the popular dystopian show, video game style.

This month also saw the company beta testing a Stories-like feature called Extras, which encourages viewers to share its ads on other social media profiles.

Building a media empire by diversifying its offerings is just one way Netflix is prepping to face its competition head on. The pioneering streaming service braces for new competition from upcoming players, like Disney+ and Apple TV+, due to debut later this year. Finding new ways to retain and grow customers by capitalizing on popular shows like Stranger Things is one way to cling on to the company’s dominance. This will especially be true once some of Netflix’s popular third-party content moves over to other platforms, such as Disney+.

Netflix will follow up this summer’s Stranger Things 3: The Game with another version next summer. 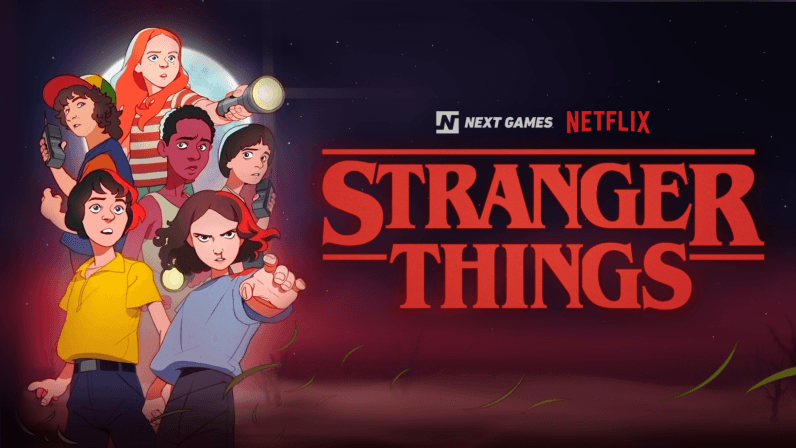