There’s a certain type of novel or story that readers have been rigorously conditioned to associate with the beach. It’s almost certain to be a romantic story between two people whose lives are not in any true danger of being disrupted by financial or social precariousness, and nearly universally, all the conflict presented by the world of the novel will be resolved or translated through the filter of this romantic partnership. For people looking for a light, fluffy distraction from their own lives, books like this are a beloved balm, and there’s absolutely nothing wrong with engaging in a little bit of literary escapism.

But the elements that comprise what’s traditionally thought of as a “beach read” become more complicated when you look at trends among some of the most famous people who write them. Nicholas Sparks, the best-selling writer of endlessly dramatic romantic novels whose best-known work was adapted into the movie The Notebook, apologized this week for comments he made about a proposed club for LGBTQ students at the New Bern, North Carolina school he co-founded, the Epiphany School of Global Studies.

According to a report from The Daily Beast, Sparks appeared to be against creating a space for queer students at the institution. A complaint filed by former headmaster Saul Benjamin charges that students and teachers at the school who spoke openly about their sexuality were bullied or otherwise suppressed, and that Benjamin himself was accused of “promoting a homosexual culture and agenda.”

In one email from Sparks to Benjamin obtained by The Daily Beast, the author appears to dismiss the notion of active inclusivity. “Remember, we’ve had gay students before, many of them,” Sparks wrote. “Tom handled it quietly and wonderfully, and the students considered themselves fortunate. I expect you to do the same.”

A new interview from The Cut entitled “How Elin Hilderbrand Became the ‘Queen of Beach Reads'” is similarly illuminating about its subject. Hilderbrand has written 22 bestselling yarns about (generally speaking) young people falling in love with sand between their toes, and her work ethic is both admirable and well-highlighted in this piece.

Unfortunately, what’s also emphasized is that Hilderbrand appears to have a blind spot in her own life when it comes to people who support actively bigoted points of view. “[My boyfriend] Tim, I don’t know that he’d admit it, but I think he voted for Trump,” she told The Cut. “My ex-husband voted for Trump, and my twin brother voted for Trump. In all three cases, they’ve been like, ‘We had no concept what we were doing,’ because even in 2016, I think especially to guys, it looked like the macho thing to do.”

I’m not saying that it’s necessarily shocking that Hilderbrand is willing to forgive a loved one for voting for Trump, or that Sparks appeared to have no interest in fostering a welcoming community for queer students at a North Carolina prep school. After all, these two are white, privileged writers of a certain age. It’s just that there are so many authors from diverse backgrounds writing stories about the complicated process of falling in love, and their forthcoming domination in the market over the Sparkses and Hilderbrands of the world couldn’t be more welcome. 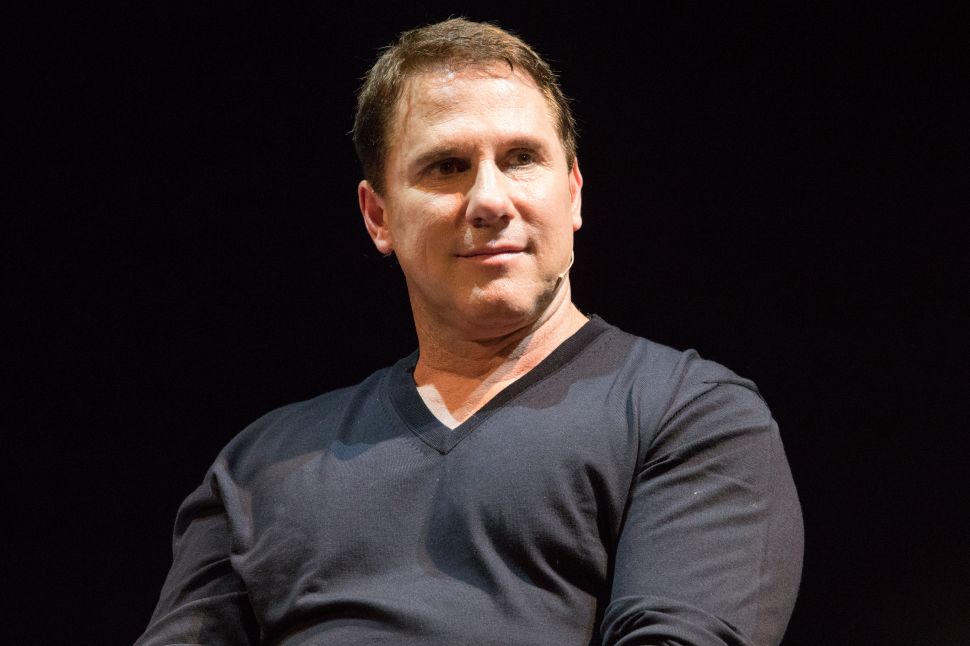