The MTA is taking the first step into an all-digital fare system.

This weekend, New York’s Metropolitan Transportation Authority (MTA) rolled out the pilot program of its new tap-and-go fare-collecting system, called OMNY, short for One Metro New York. New Yorkers can now pay for their subway rides without the use of those often-malfunctioning magnetic stripe MetroCards, thanks to the new contactless card-supporting turnstiles.

According to the MTA, riders can use “contactless credit, debit, or reloadable prepaid card, or your mobile phone or wearable, to board all Staten Island buses and the 4-5-6 lines between Grand Central-42 Street and Atlantic Ave-Barclays Center,” starting May 31, with more stations being added throughout the years to come.

OMNY is accepting payments from major digital wallets such as Apple Pay, Google Pay and Samsung Pay. Customers will still be able to use their current MetroCards until the MTA completely phases them out by 2023, when they’ll be replaced by OMNY contactless cards.

“This is another example of our sustained investment to help New Yorkers move around the city and find new ways of making it easier to get to where they want to go,” said the MTA’s OMNY Program Executive, Al Putre, in the announcement. OMNY’s operation is being headed by Cubic, the transportation company that also operates the contactless fare payment throughout London’s tube system.

The payment processing of OMNY’s trial run is also being supported by Chase and Visa, whose contactless cards have been accepted at the participating stations since the launch on Friday.

Of course, as with everything technology these days, antitrust issues are a concern for riders worried about their data being sold. However, MTA chairman and CEO Patrick Foye stressed that customers will not have to worry about the agency selling their info to third parties during Friday launch’s press conference. The contactless taps are encrypted for safety, and the MTA has no plans to change its current policy of keeping customer data all to itself.

Aside from convenient tapping, the project could also present the MTA with an opportunity for collecting robust ridership data to help with planning and expansion in the future, as it has for other cities around the world. While the agency does currently tally up turnstile information, its fare payment technology is not equipped for advanced stats mining beyond general entry points, such as ridership numbers. The MTA could not be reached for comment regarding its future plans for rider data usage.

The OMNY tap-and-go is expected to save the MTA “millions” of dollars in MetroCard maintenance costs once the current plastic swipe card is phased out. 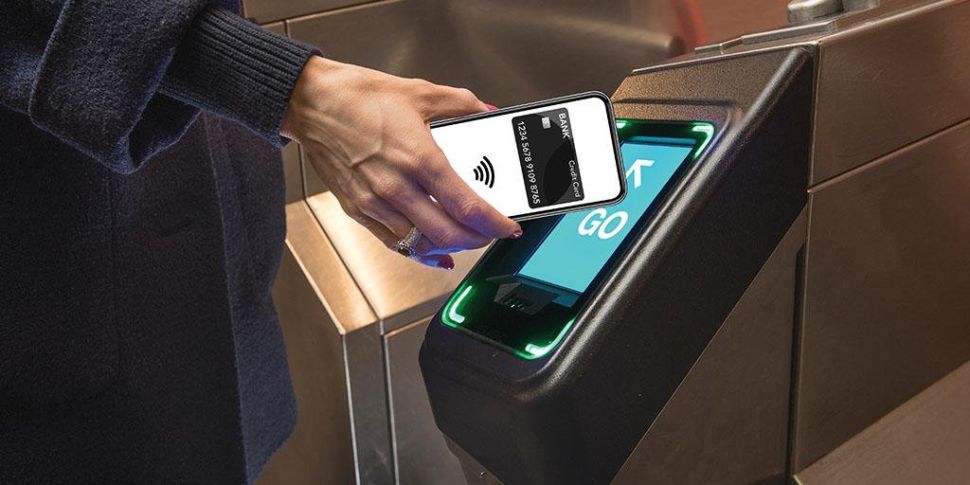