PayPal announced that its chief operating officer Bill Ready is leaving the company at the end of this year.

Ready arrived at the digital payments company when it bought his company Braintree in 2013 and has held multiple roles over the years, including CEO of Braintree and Venmo. Ready has been credited with overseeing products for many of the company’s subsidiaries, including Venmo, which PayPal acquired in 2013 via Braintree.

SEE ALSO: If You’re a PayPal Credit Customer, You Now Owe Someone Else

“Since joining PayPal six years ago, I have had the privilege of working alongside many incredibly talented people, and I am proud of what we as a leadership team have accomplished together,” Ready said in a statement. “The transformative work we are doing has positioned PayPal for success well into the future. I am excited for PayPal’s future and committed to using the coming months to ensure a smooth transition, and support the great team we have at PayPal.”

While PayPal’s announcement noted that Ready’s departure is due to his desire to “pursue entrepreneurial interests,” the change in management has investors worried. PayPal’s stocks have fallen more than two percent since Thursday’s announcement. According to Market Watch, the COO will officially step down from his position on July 15 but will spend the rest of the year in a transitional role until he officially leaves PayPal by the new year.

During Ready’s tenure at PayPal, Venmo has become a powerhouse payment app thanks to its popularity among millennials. In recent years, its functionality has moved beyond just peer-to-peer payments, with many major retailers adding Venmo as a payment option. Venmo’s iconic logo has become so ubiquitous, its parent company has been on a mission to produce more revenue streams from it, including instant transfer fees.

Ready is set to receive a $1.5 million cash bonus, as well as vesting of restricted stock, upon his departure. 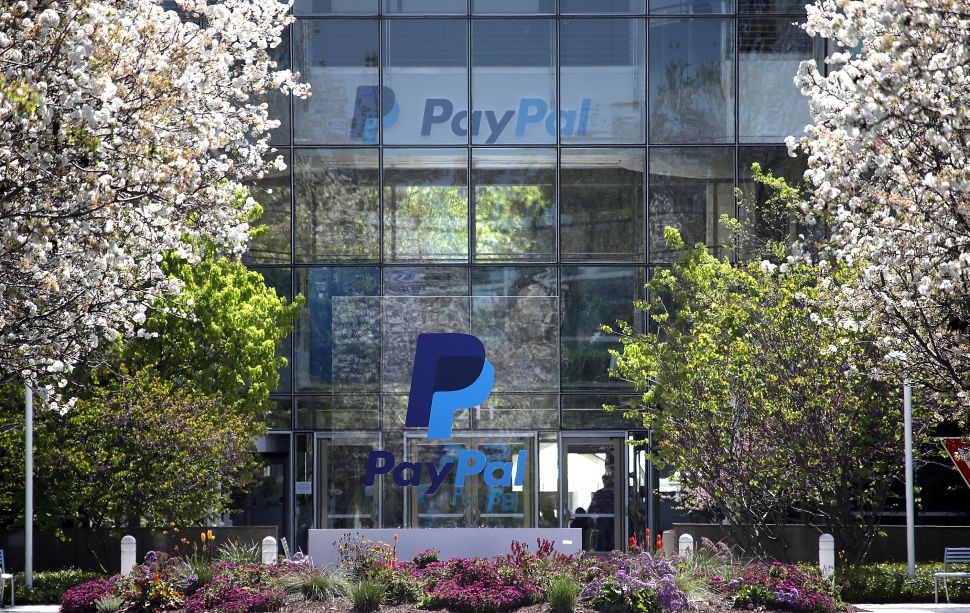