In a press release on Wednesday, Peloton announced that it had filed a confidential IPO with the SEC to go public later this year, following the path of its bigger Silicon Valley peers like Uber, Lyft and Slack.

Peloton did not disclose details of the IPO, such as price ranges or the number of shares it plans to offer. During its last fundraising round in August 2018, the company was valued at $4.15 billion.

Founded in 2014, Peloton became an overnight phenomenon among fitness-minded Millennials and Generation Y thanks to what its CEO John Foley calls “a beautiful business model.”

According to industry experts, the most important ingredient in that magic business model is Peloton’s unique offering of workout videos and music that come with its equipment (and available to non-Peloton equipment owners for $39 a month).

But that profit engine is under siege as some owners of the music played on Peloton gears allege that the company has been using this content illegally.

In March, a group of music publishers led by Downtown Music Publishing and Ultra Music sued Peloton for using thousands of their musical works since 2014 without proper licensing. Infringed songs included “Shallow” by Lady Gaga and Bradley Cooper, “Only Girl” by Rihanna and “Drip” by Migos and Cardi B, among others.

The lawsuit is still ongoing. And Peloton could end up paying more than $150 million in damages based on U.S. copyright law.

But it wouldn’t affect the startup’s bottom line too much—if it’s as profitable as it claims to be. Peloton’s chief operating office Tom Cortese recently told CNBC that the company’s revenue had “doubled or tripled” every year since its founding and hit the $800 million milestone last year.

If Peloton maintains that growth speed through 2019, the maximum damage sought by plaintiffs would likely account for less than 10 percent of its yearly revenue by the time the lawsuit settles.

Peloton declined to comment on the IPO or the latest developments of the copyright suit. 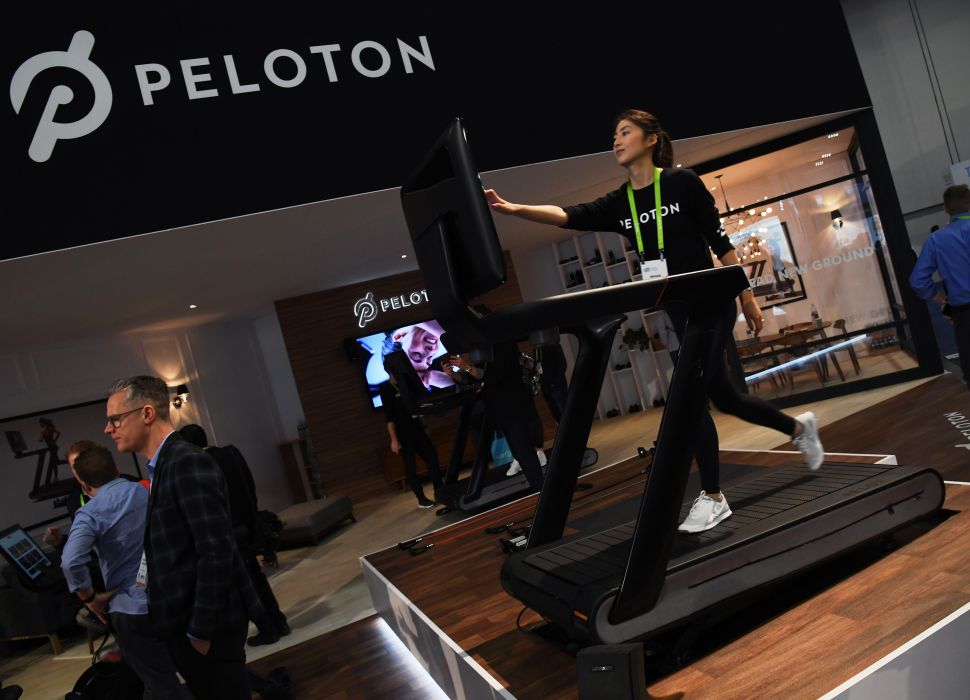