​”If Prime Minister Netanyahu makes good on his threat to annex Israeli settlements in the West Bank, a President Buttigieg would take steps to ensure that American taxpayers won’t help foot the bill​,” said the South Bend, Indiana mayor during a speech at Indiana University on Tuesday.

Although Buttigieg has opted for buzzy media appearances over policy prescriptions, the candidate’s hardline on U.S. aid to Israel comes as many Democrats struggle to find their footing on the issue. As The Forward’s Batya Ungar-Sargon noted on Twitter, not even socialist favorite Bernie Sanders is comfortable with withdrawing financial support from the U.S. ally, even if doing so might influence Israel’s treatment of Palestinians.

When asked by The New Yorker in April whether America should make U.S. aid contingent on fuller political rights of Palestinians, Sanders demurred, insisting he was committed to picking up “from where Jimmy Carter was, what Clinton tried to do…”

“I’m not going to get into the specifics,” said the Vermont senator. “I’m not proposing anything particularly radical. And that is that the United States should have an even-handed approach both to Israel and the Palestinians.”

A week before The New Yorker ran its feature on Sanders, Netanyahu had proposed annexing West Bank settlements, saying “every such point of settlement is in Israel” and his administration had “a responsibility as the Israeli government.”  On Tuesday, U.S. Ambassador to Israel David Friedman told The New York Times that Israel has the right to annex parts of the West Bank.

Buttigieg called the actions of Netanyahu’s government “increasingly disturbing” and said both Israelis and Palestinians should be able to “enjoy the freedom to go about their daily lives without fear, and to work to achieve economic well-being for their families.” 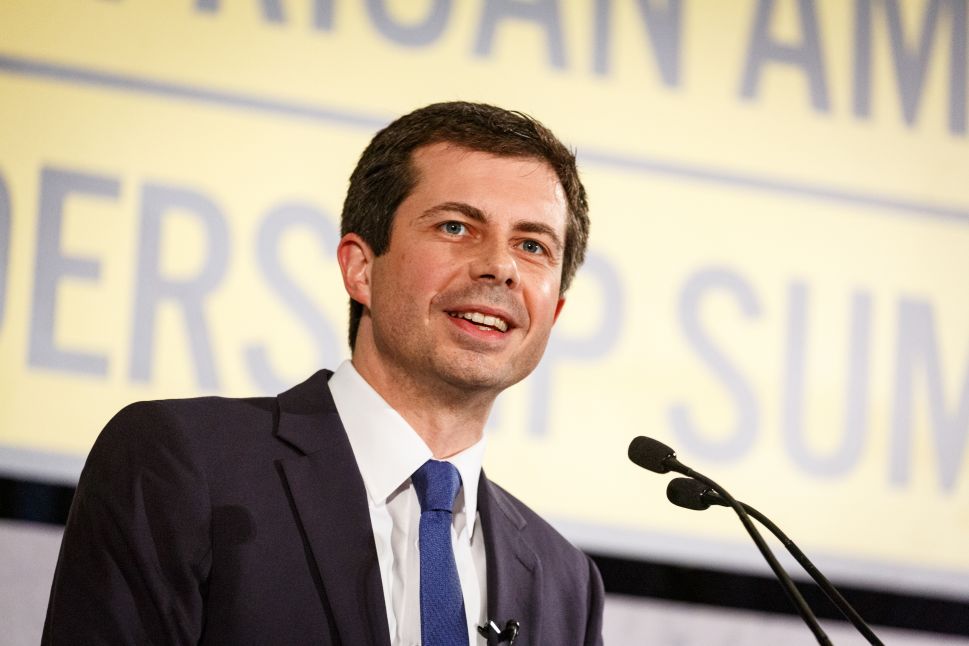