It’s a really good time to be Phoebe Waller-Bridge. The actress-writer-producer’s delectable Amazon series Fleabag surpassed all earthly expectations in its second season, drawing rave reviews across the board. Killing Eve, which she created, followed up its sensational rookie season with a ratings-busting sophomore effort. Now, the multi-hyphenate is punching up the script to Daniel Craig’s final outing as James Bond, becoming just the second woman ever to contribute to a 007 screenplay.

I believe this is what the kids refer to as “having a moment.”

Cary Fukunaga (Maniac, True Detective season 1) is directing from a script originally written by Bond mainstays Neal Purvis and Robert Wade (Skyfall, Casino Royale). But following a special request from Craig himself, Waller-Bridge is now busy doing some polishing with a specific focus on the female roles to be played by Lashana Lynch, Léa Seydoux and Ana de Armas.

“There’s been a lot of talk about whether or not [the Bond franchise] is relevant now because of who he is and the way he treats women,” Waller-Bridge recently told Deadline. “I think that’s bollocks. I think he’s absolutely relevant now. It has just got to grow. It has just got to evolve, and the important thing is that the film treats the women properly. He doesn’t have to. He needs to be true to this character.”

The James Bond franchise may be a cinematic classic (though not quite the moneymaker you may believe), but its central character has been criticized for his misogynistic roots that metastasized from Ian Fleming’s original novels onto the screen. Waller-Bridge isn’t interested in completely rewriting the character’s history or eliminating his core elements, but she is intent on rounding out the female characters that surround him.

“It’s just about making them feel like real people,” she told the outlet. “I always think the test for me as an actor, whenever I’m writing anything, is: would I want to play that role? And so I’m coming into this polish thinking, I just want to make sure that when they get those pages through, that Lashana, Léa and Ana open them and go, ‘I can’t wait to do that.’ As an actress, I very rarely had that feeling early in my career. That brings me much pleasure, knowing that I’m giving that to an actress.”

In that way, there’s a spiritual link between Bond and Killing Eve, which also delves into the sexy and salacious world of spycraft. In the latter, Sandra Oh plays a bored MI6 officer excitedly hunting Jodie Comer’s Villanelle, a psychotic assassin.

“I feel like there are elements of Villanelle and Bond that appeal to me in the same way,” Waller-Bridge said. “That they’re both these characters who we love, even though they do these violent, brutal things. Her motive is less clear than his. She just wants money and clothes. He’s trying to protect the country’s security, so fair enough. But that kind of tipping edge of psychology is really interesting to me. Someone who can kill, and then also be charming. There’s a front that appeals to me. But the wit of it is the thing that I love the most about that franchise. It’s the wit.”

The untitled Bond 25 is slated to hit theaters in April 2020. 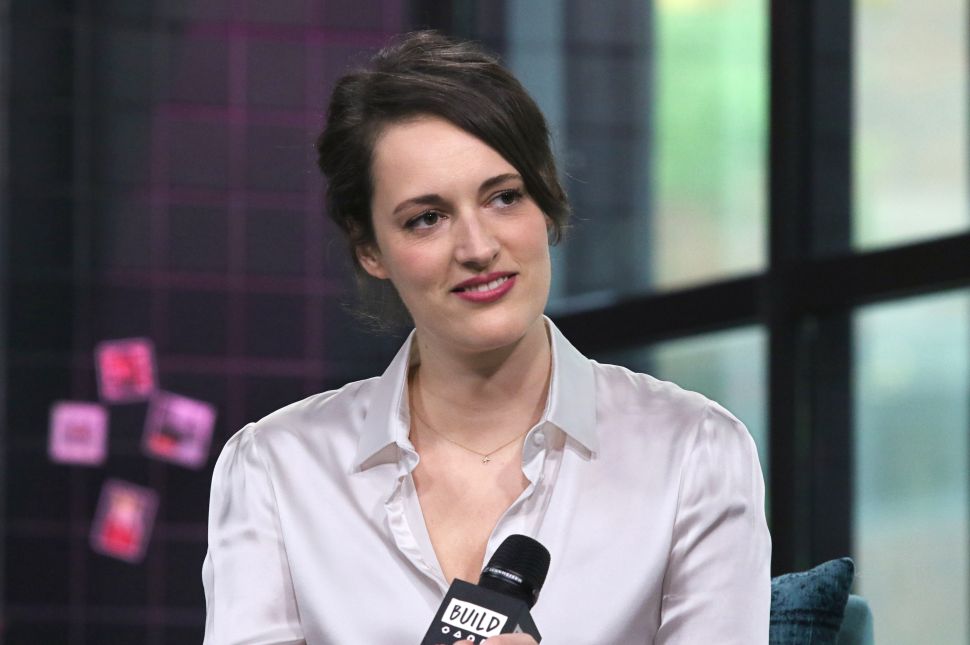