The British royal family traveled all around the world this year, and now that the annual Sovereign Grant has been released, we have more of an idea of just how much those trips cost. The royals spent around $5.87 million on travel expenses, mostly relating to official royal tours, and there was one in particular that stands out above the rest.

The award for most expensive trip of the year (it’s the British financial year, so 12 months that starts and ends in March) goes to Prince Charles and Camilla Parker Bowles, as their 12-day royal tour of the Caribbean back in March came to a grand total of approximately $530,000.

Prince Charles and the Duchess of Cornwall’s visit included more than 50 different engagements on 10 islands, noted Town & Country, with stops in Barbados, St. Lucia, Grenada and a big visit to Cuba. They flew to the islands via the RAF Voyager military plane. They also brought a number of aides on the trip, though it seems the staff traveled the commercial route.

While Prince Charles is a vocal environmentalist, unfortunately the royal family doubled its carbon footprint due to official travel, per CNN, largely due to their use of private planes.

Prince Charles and Camilla’s Caribbean trip wasn’t their only expensive tour this year, as they also took both the second and third most expensive trips—the royal tour of Gambia, Ghana and Nigeria came to a grand total of about $275,000, and their other official trip to France and Greece last year cost around $200,000.

Not that the rest of the royal family was missing out on major travel overseas. The title of fourth most expensive trip goes to Prince Harry and Meghan Markle, as their official visit to Australia, New Zealand, Fiji and Tonga was priced at more than $100,000. The Duke and Duchess of Sussex’s home needs were also rather costly, as Frogmore Cottage renovations have thus far come to a grand total of around $3 million.

There could be another pricey royal tour coming up sooner rather than later—Prince Harry and Meghan have reportedly been planning a royal tour of Africa for this fall, potentially with Archie in tow. 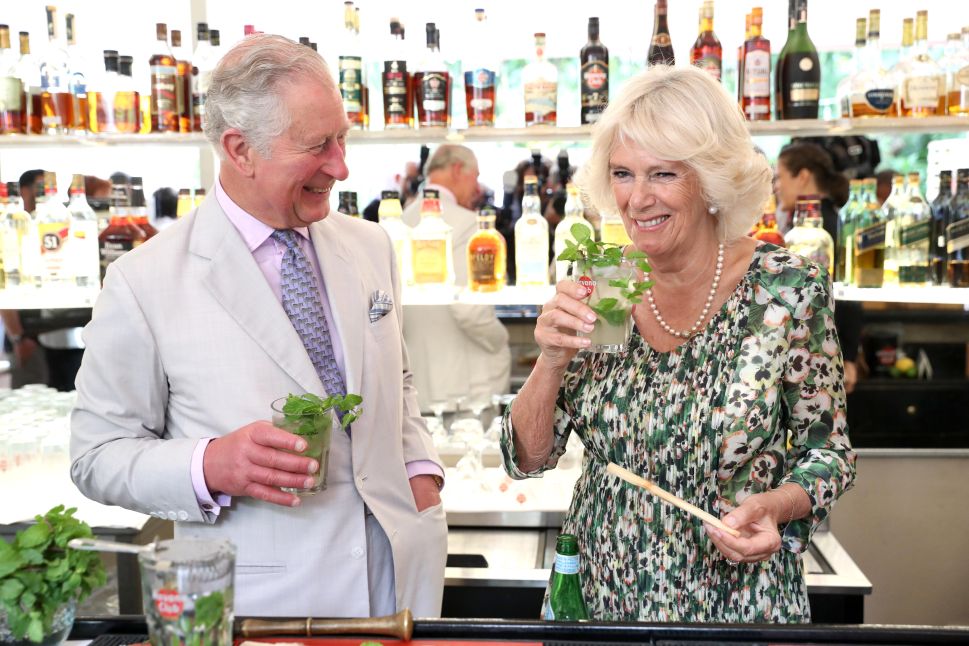