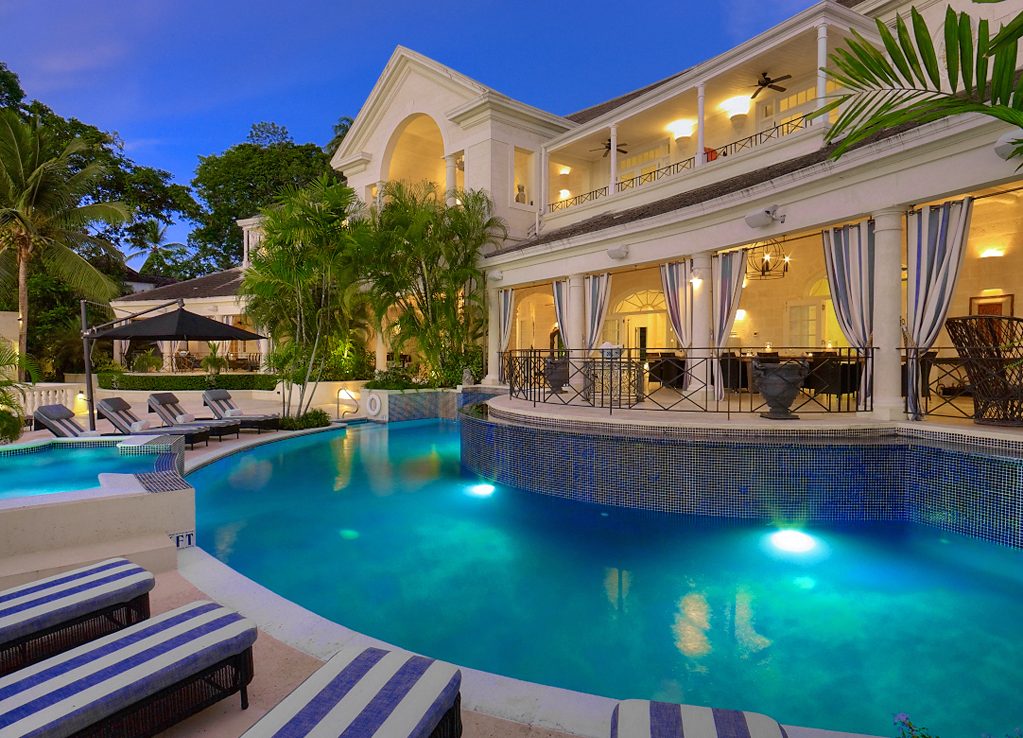 Prince Harry's Barbados vacation home is now up for grabs—click through to see inside.
Courtesy Hardings International 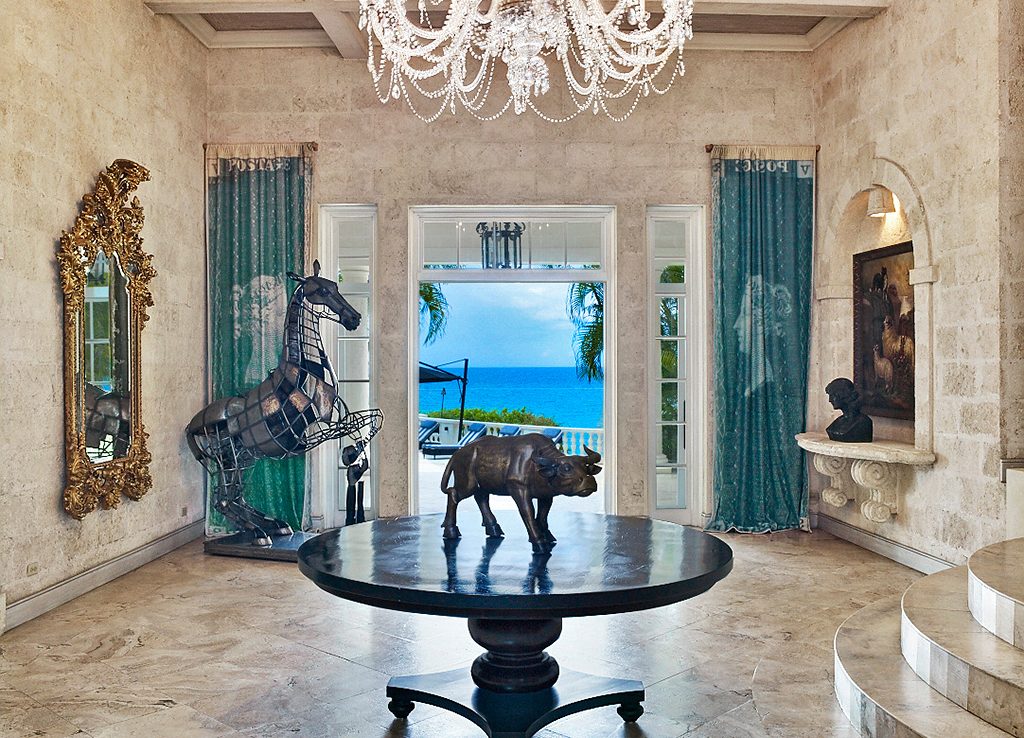 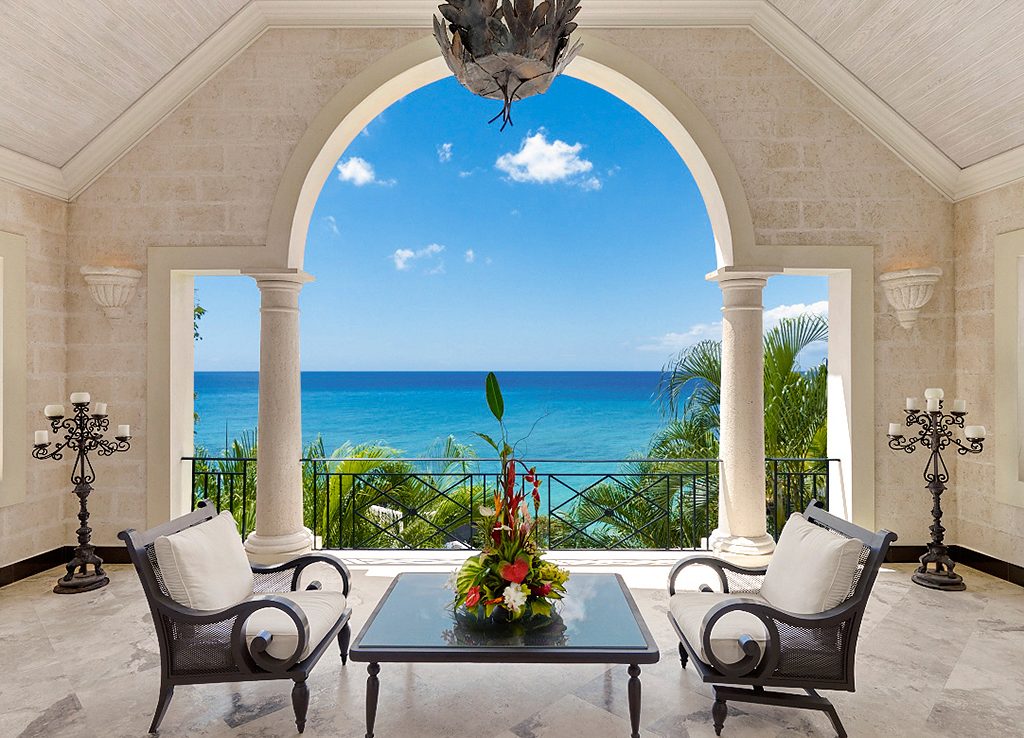 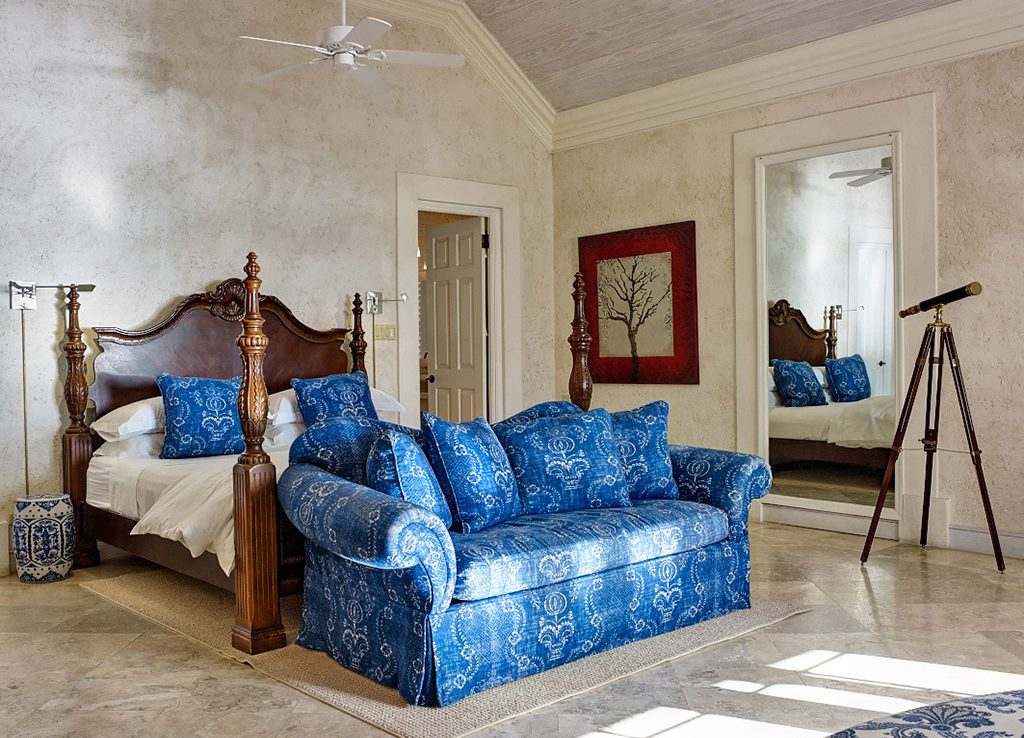 The home is composed of 10 bedrooms.
Courtesy Hardings International
Advertisement 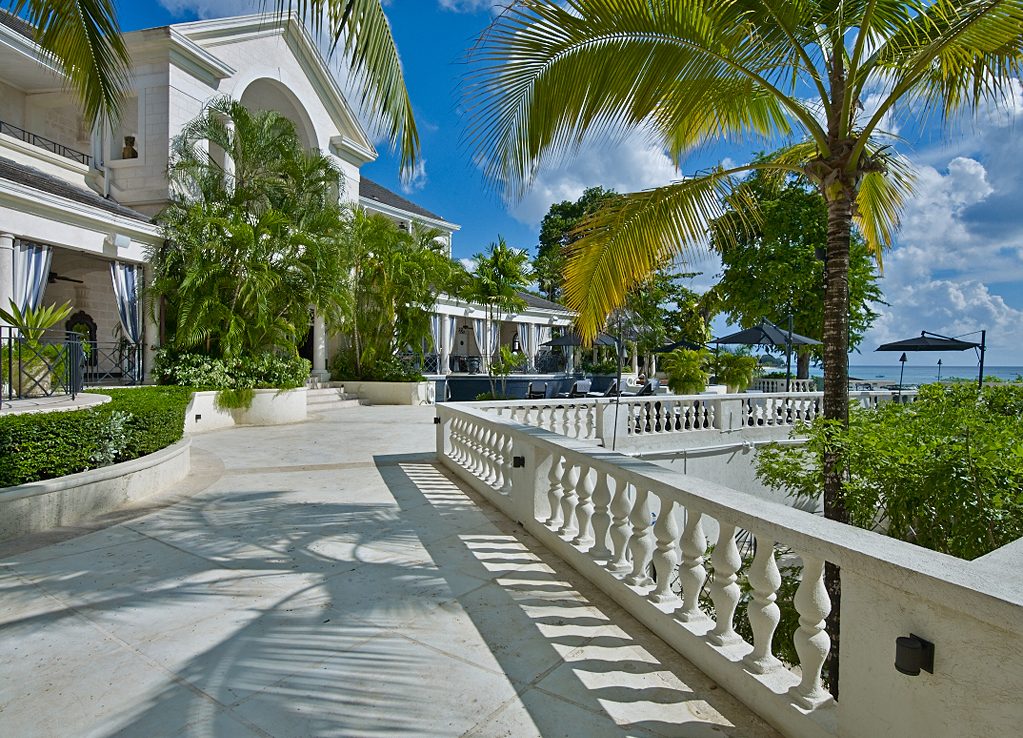 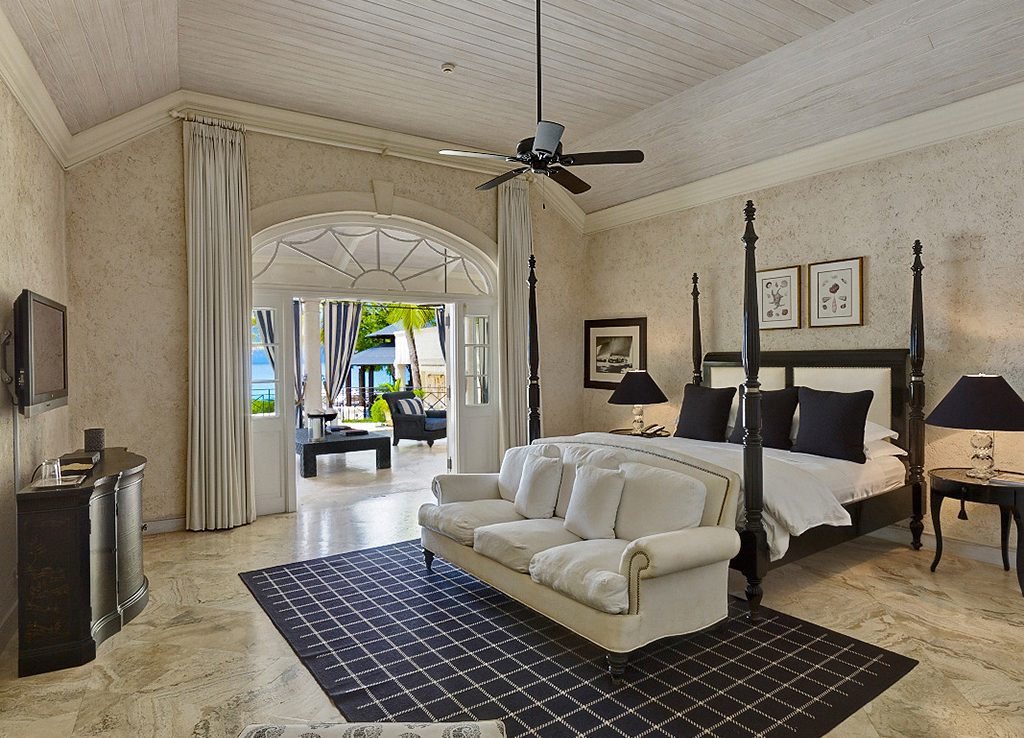 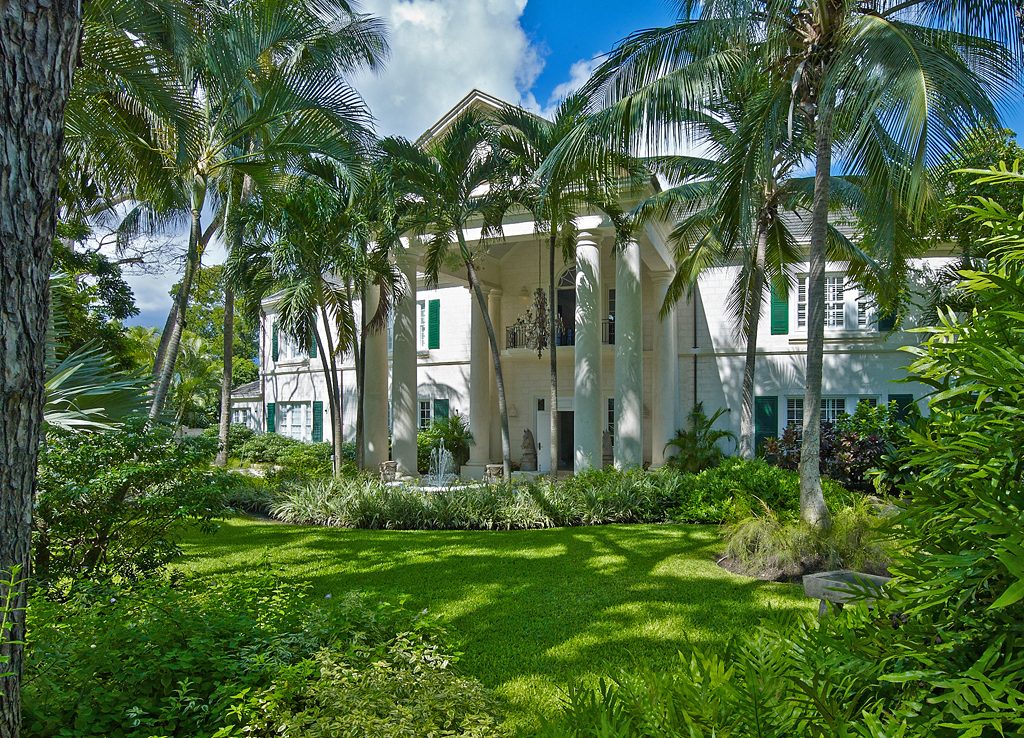 It's on the market for $40 million.
Courtesy Hardings International
Advertisement 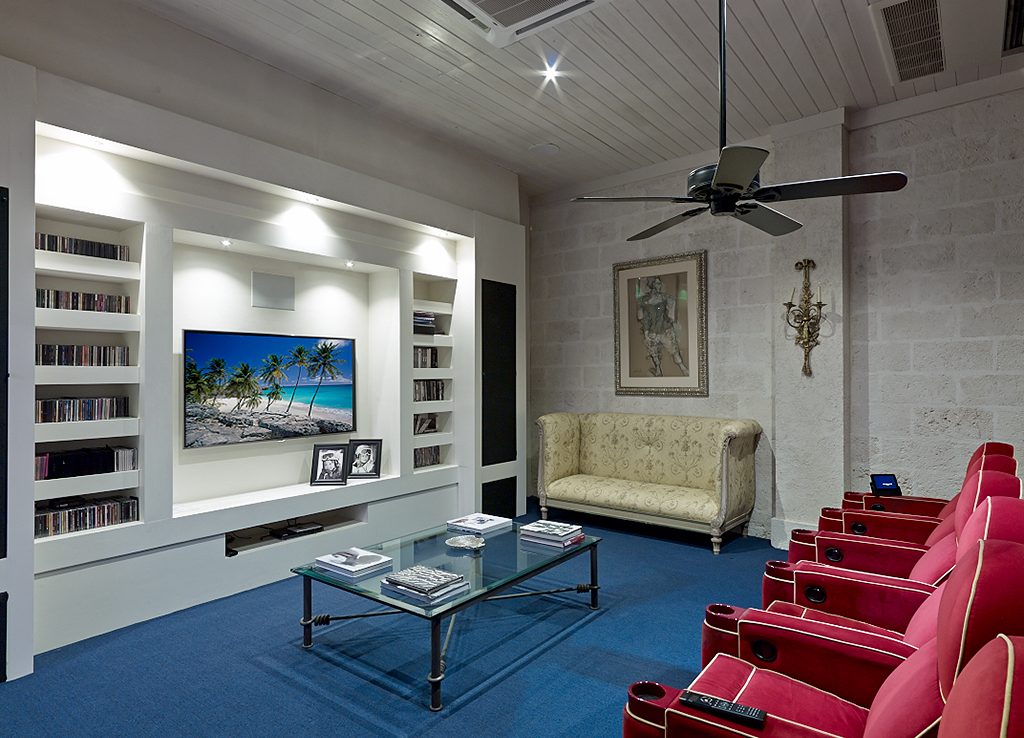 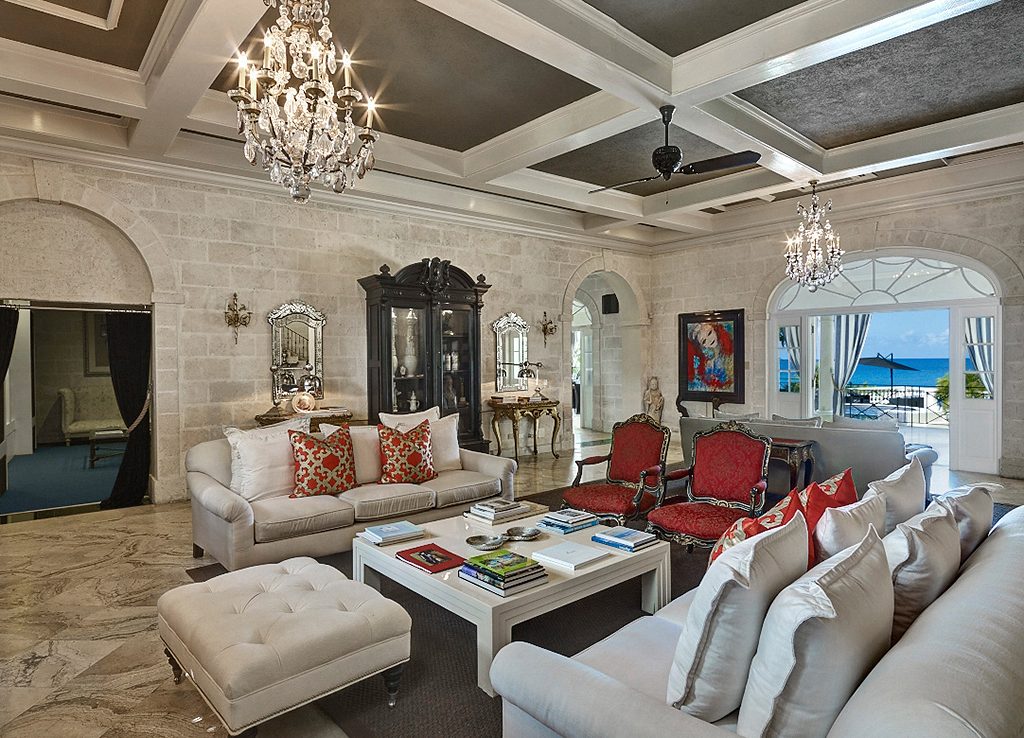 Many a chandelier.
Courtesy Hardings International 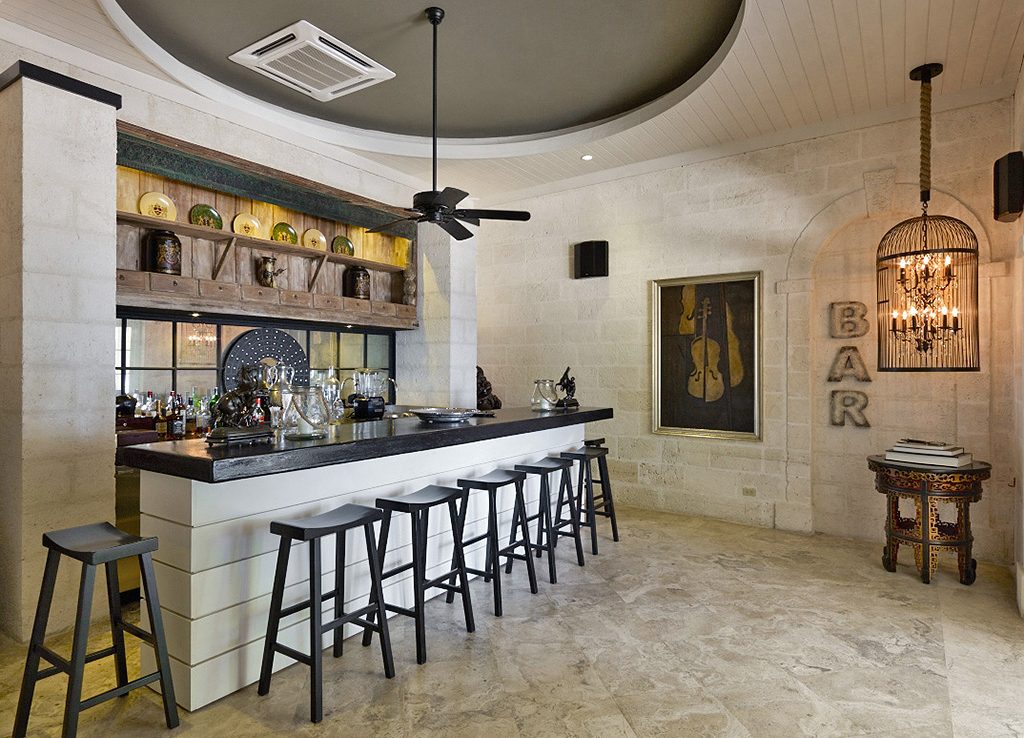 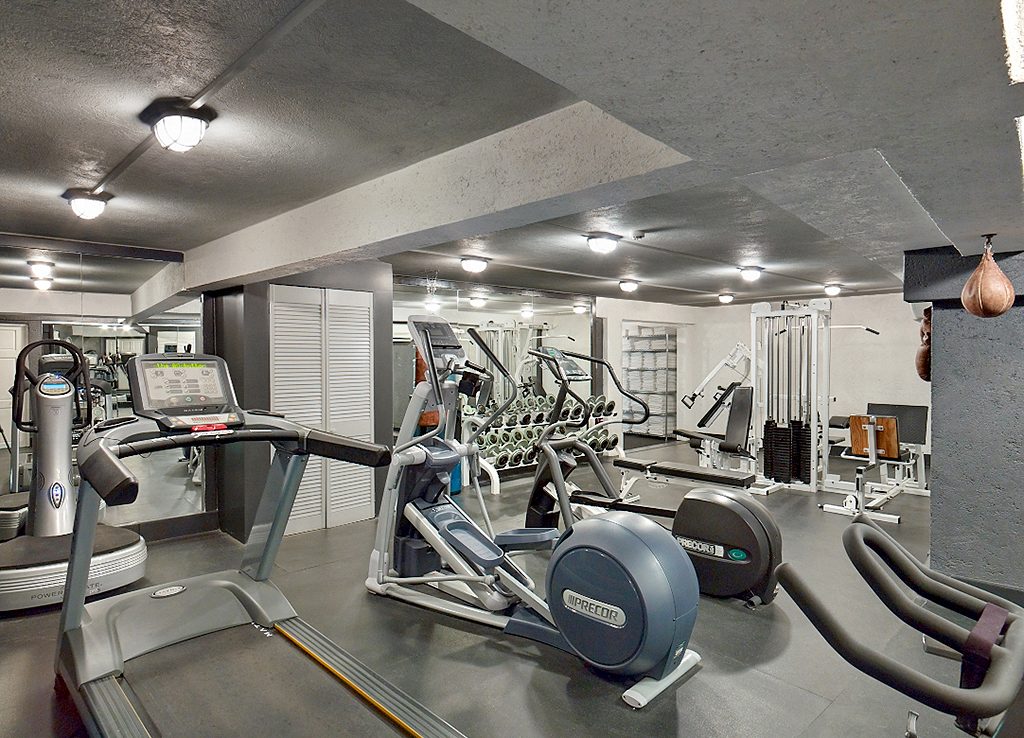 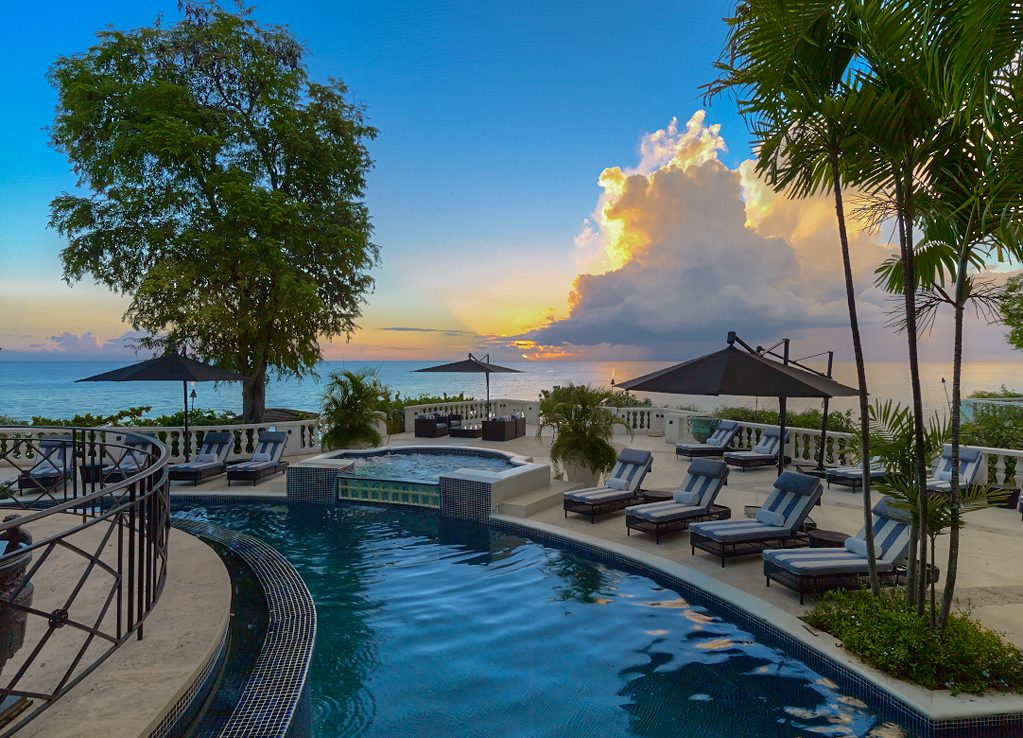 There's a pool and jacuzzi outside.
Courtesy Hardings International 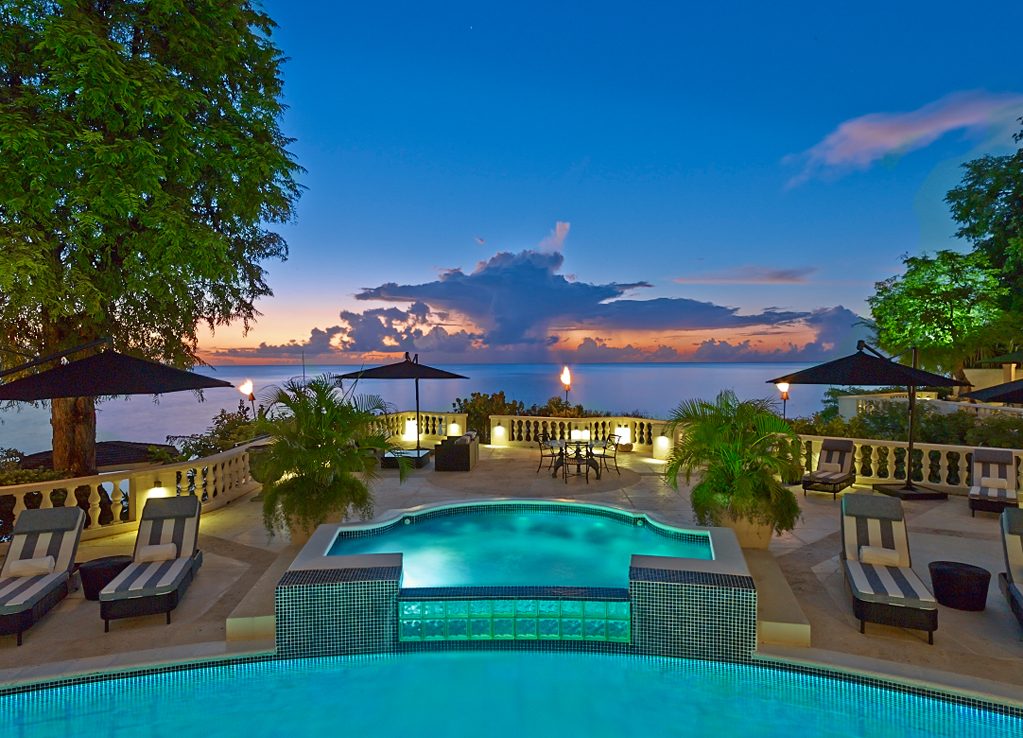 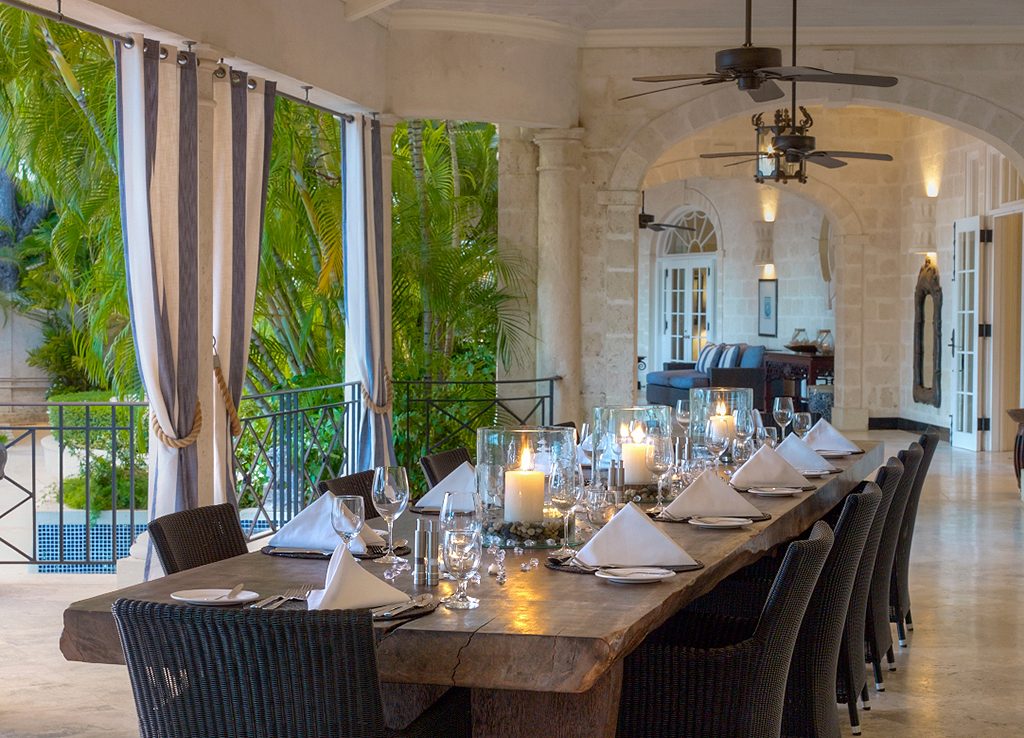 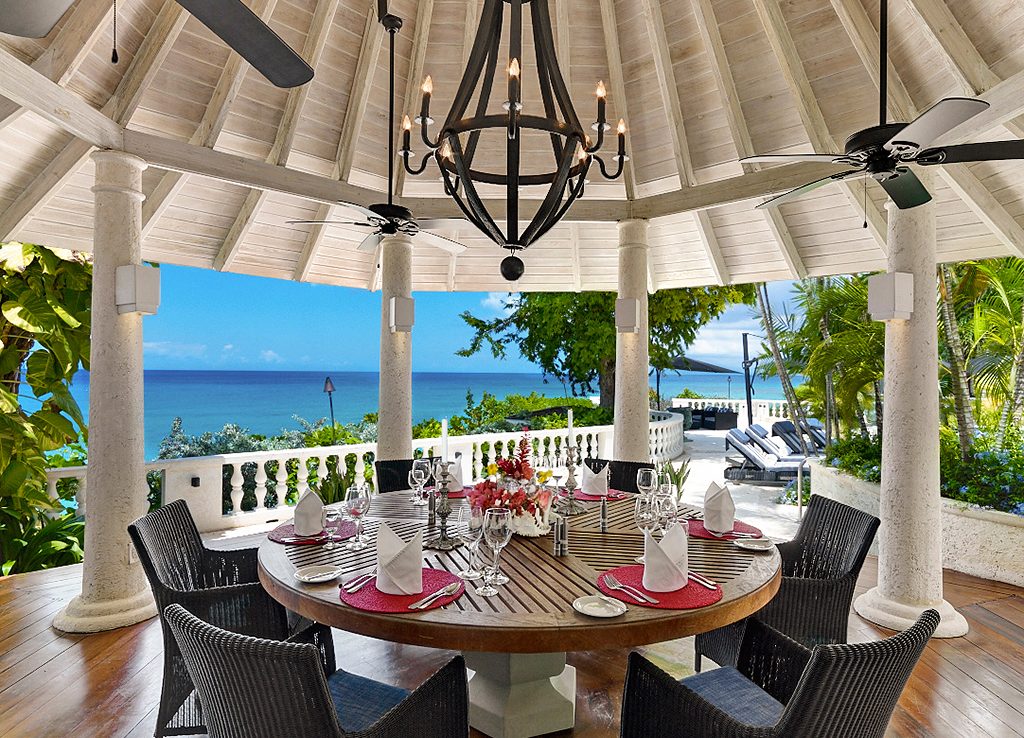 And another.
Courtesy Hardings International 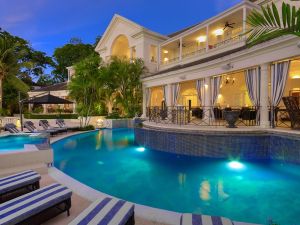 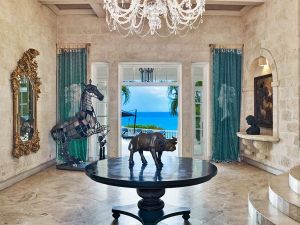 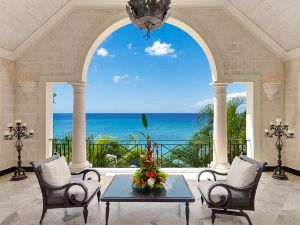 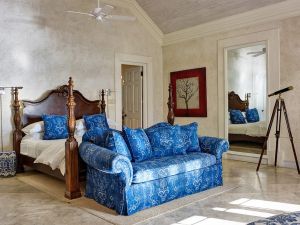 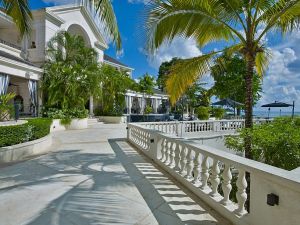 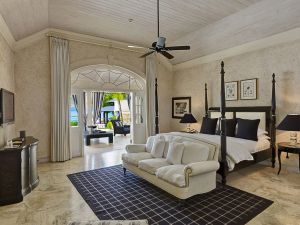 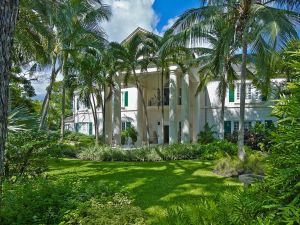 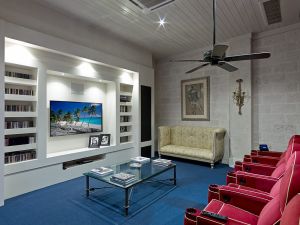 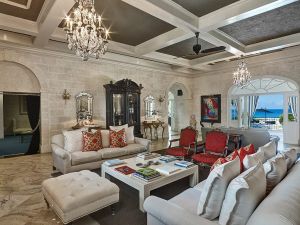 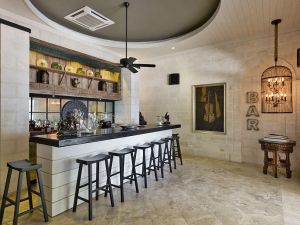 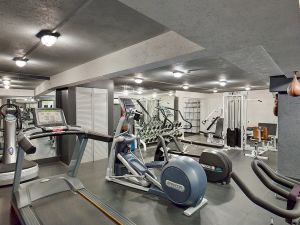 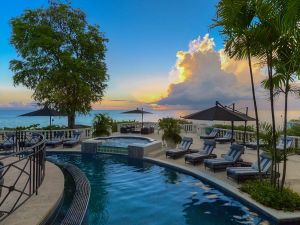 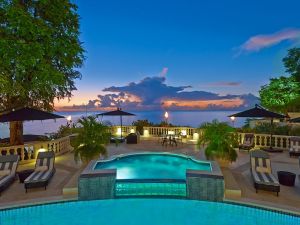 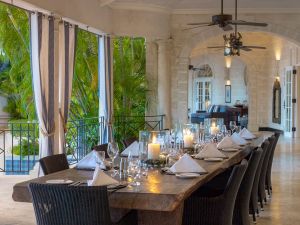 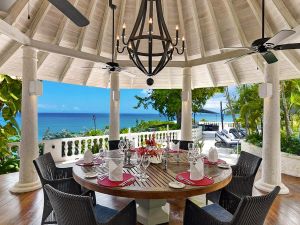 If you’re trying to vacation like a royal, now is your chance. The Barbados villa where Prince Harry stayed while on the island is now up for grabs, but living like the Duke of Sussex comes at a hefty price.

The 20,000-square-foot spread, known as Cove Spring House, is listed for a staggering $40 million. It does feel quite regal, though, with picturesque views of the Caribbean Sea and private beach access.

The property includes a main house as well as a guest cottage, with a total of ten bedrooms and ten bathrooms on the 1.3-acre estate. The main house is made of coral stone, which apparently was a sign of Caribbean aristocracy, per the listing held by Hardings International. It’s an indoor-outdoor, open-air layout, with plenty of verandas and various al fresco dining options.

Inside, there’s a private gym, media room, a large kitchen and bar room, as well as living areas and quite a few glitzy chandeliers. There’s also a freeform pool and a jacuzzi outside, with lots of gardens that Meghan Markle would surely appreciate—perhaps Prince Harry should consider putting himself in the mix of potential buyers for Cove Spring House, though the Duke and Duchess of Sussex still have their hands full with Frogmore Cottage.

You’ll also get the full royal treatment, as there’s a full-time staff of 19 people, including managers, butlers, chefs, housekeepers, gardeners and security.

Prince Harry, who stayed in the villa back in 2010, isn’t the only big name to spend time there—according to Hello, Nicole Kidman, Rihanna, Elton John and Hugh Grant have all spent time at Cove Spring House.

And for those who want to travel like a royal without any of the permanence of actually purchasing this retreat, Cove Spring House is also available as a rental, if you’ve got $15,000 a night to spare.

If you’re looking for a slightly less pricey, still royally-approved home elsewhere in the world, consider setting your sights on Malta. Queen Elizabeth and Prince Philip’s former villa there is now for sale, asking $6.67 million.