It’s set to be a relatively slow summer for Meghan Markle, as she’ll only be attending a few engagements while she’s on maternity leave. But the Duchess of Sussex will be officially returning to public life in a big way this fall, as she and Prince Harry are now planning details of a royal tour in Africa later this year.

Prince Harry and Meghan’s tour will include visits to South Africa, Malawi and Angola, according to ITV, and the trip will focus on causes important to the couple. In Angola, in particular, Prince Harry wants to continue the legacy of his late mother, Princess Diana, and her humanitarian work. Towards the end of her life, Princess Diana brought attention to the need to ban land mines, and she famously walked through an active land mine area in Angola.

They’ll also go to Malawi, where the Sussexes will focus on expanding the reach of Sentebale, a charity that supports children affected by HIV and AIDS. South Africa is on the itinerary as well, and they could potentially visit Botswana, which is where Prince Harry took Meghan on a casual third date.

There are security concerns with the travel plans, however, and while the Sussexes were hoping the whole family of three will be able to partake in the tour, palace officials are reportedly still figuring out details on how much of the trip Meghan and baby Archie will be able to attend, as it’s not clear if the littlest Sussex will join his parents this time.

And even though the Sussex fam will be keeping a somewhat low profile (at least Meghan and Archie, for a bit), we’ll get a glimpse of the Duchess of Sussex before the impending tour—she’s guest editing the September issue of British Vogue, complete with a Frogmore Cottage photo shoot. 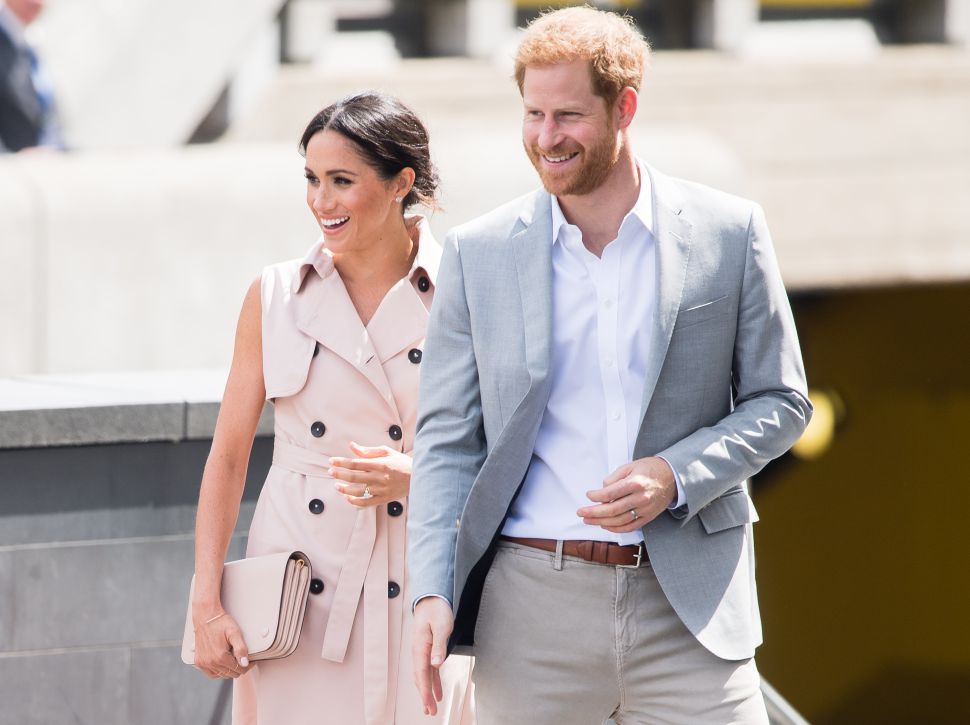