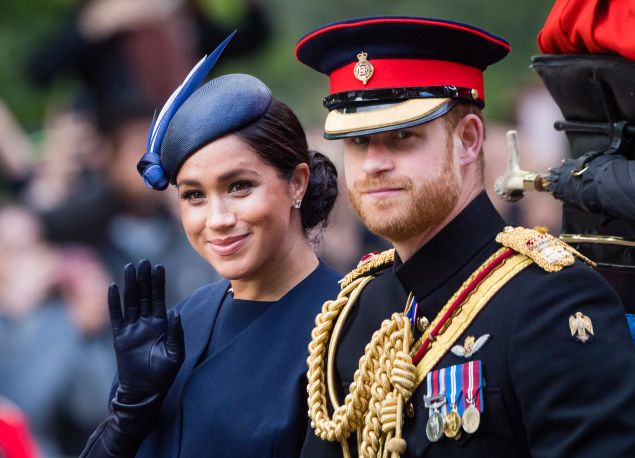 Even though Priyanka Chopra and Nick Jonas weren’t able to make it over to Frogmore Cottage to visit Prince Harry, Meghan Markle and baby Archie (or did they…?), the Duke and Duchess of Sussex are still welcoming quite a few famous guests into their home. The Sussexes moved to Windsor earlier this year, which happens to be not too far away from George Clooney and Amal Clooney’s residence in Sonning, Berkshire.

“We have dinners and stuff and we’re friends with them for all the reasons that you’re friends with anybody,” the actor recently explained in an interview with the Daily Mail, which really just confirms all of our suspicions that the Duchess of Sussex is still the ultimate hostess and continues to prepare her engagement chicken and avocado toast fresh from the garden. Perhaps those big parties from their Kensington Palace days will return sometime soon. 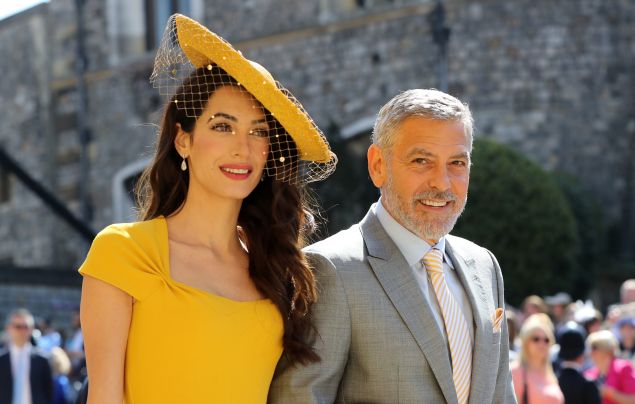 George and Amal Clooney were among the guests at the royal wedding last year. Gareth Fuller - WPA Pool/Getty Images

We already knew the Clooneys were royal pals, as the actor and the human rights lawyer attended Prince Harry and Meghan’s wedding last year, though it’s not entirely clear how the two couples became friends—Clooney remained vague on the details.

Prince Harry and Meghan definitely trust the Clooneys when it comes to homes, as the Duke and Duchess of Sussex reportedly employed Soho House designers Charles & Co. to help decorate their former Cotswolds abode as well as their current Frogmore Cottage residence. Meghan is a longtime fan of Soho House and its home line, but Charles & Co. is also the firm George and Amal hired to design nurseries in three of their homes (yes, three) around the world—maybe Prince Harry and Meghan got some ideas when they visited the Clooneys in Lake Como last year.

Speaking of nurseries, perhaps the Clooneys will bring their twins as special guests to one of their future dinners with the Sussexes for the ultimate playdate.

Clooney also said the Sussexes are “just really nice, fun, kind people, they’re a very loving couple, and they’re going to be great parents.” He did, however, deny reports he’ll be Archie’s godfather, though it seems like he could be a perfect fit—Archie was even born on Clooney’s birthday, May 6, so perhaps Prince Harry and Meghan just haven’t come to a final decision yet. 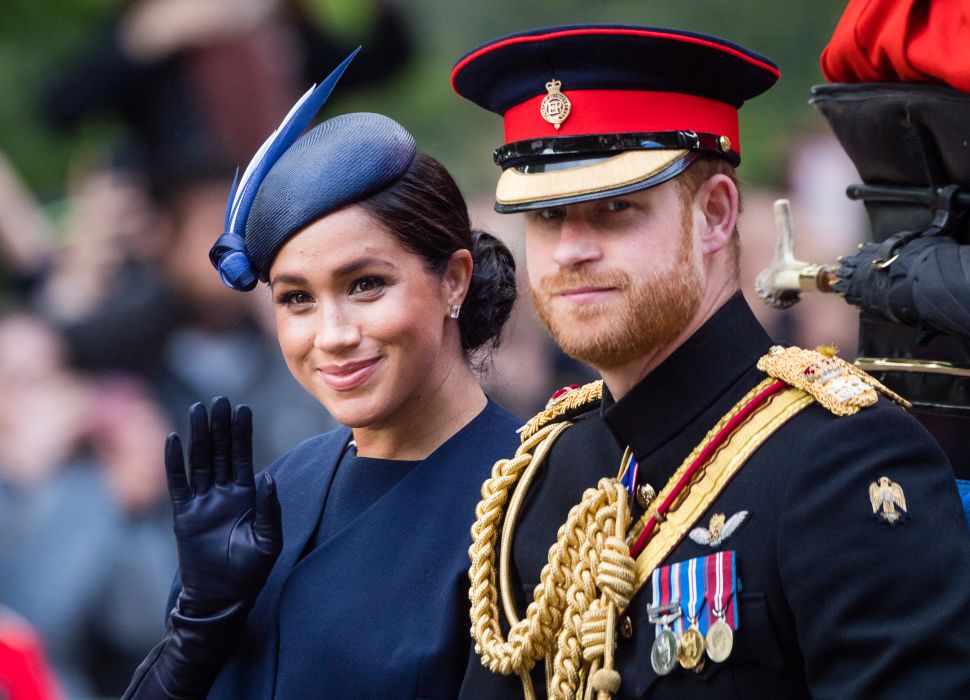