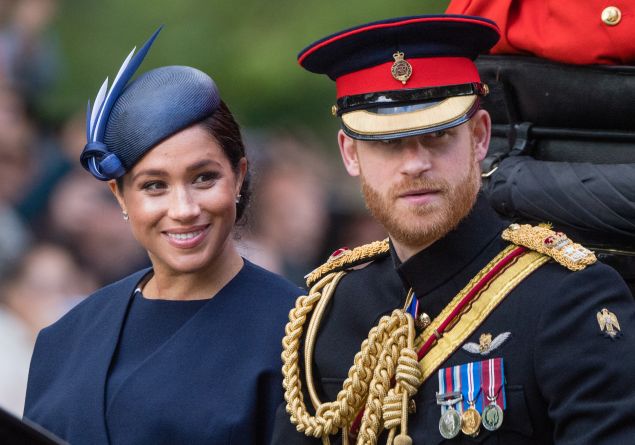 It took months for Prince Harry and Meghan Markle to finally move into Frogmore Cottage at Windsor, and they didn’t settle into the home until shortly before Archie was born. The Duke and Duchess of Sussex have continued to remodel and add to the estate, but a Buckingham Palace source informed People that it’s “substantially completed.” It must be pretty much done, since the Sussexes have been hosting fancy dinner parties with guests like George and Amal Clooney.

It came at a high price, however, per the recently released Sovereign Grant report, which includes a breakdown of the funds invested in the renovation. The Sovereign Grant is the public funds Queen Elizabeth is given from the government for her official business and palaces, per royal reporter Victoria Murphy in Town & Country. 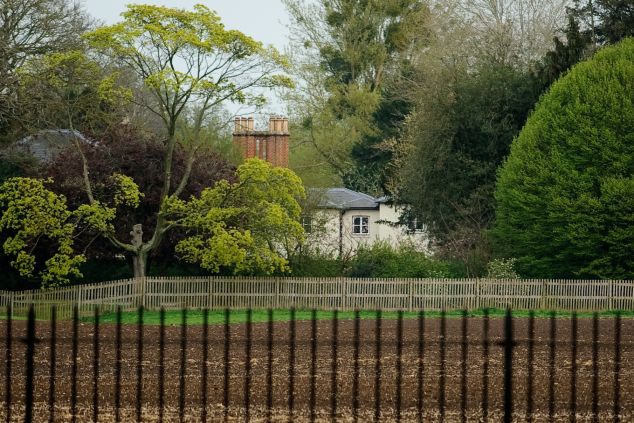 An outside peek at Frogmore Cottage. GOR/Getty Images

Around $3 million of British taxpayers’ money was used to fix up Frogmore Cottage, though the renovations are more practical than many of the rumored additions. Frogmore first had to be converted back into a single-family home, as it had previously been turned into a five-unit property. The exterior walls, windows and doors were redone, heating and electrical systems were brought up to environmental standards, and interior features like ceiling beams and floors had to be replaced.

There’s no mention of a yoga studio with a floating floor, so it seems that Meghan will have to find an outside locale for her current wellness routine. Instead, the much-discussed floating floor actually pertained to the kitchen, where they had to put timber on top of the old floor, according to T&C.

But the public purse doesn’t cover fancy extras Prince Harry and Meghan may have wanted to add to the home. Apparently, if the Sussexes wanted anything at Frogmore Cottage that was above a certain amount, they had to pay for it themselves. That includes “anything moveable,” which we assume means furniture, so the public isn’t funding Meghan’s Soho Home furnishings, nor the new landscaping and lighting for the gardens. 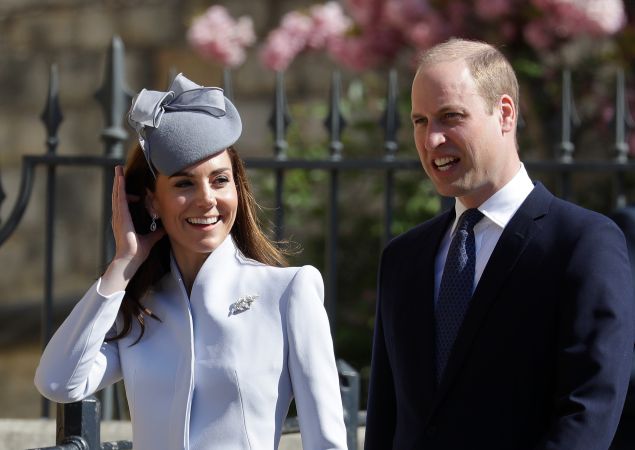 The approximately $3 million in taxpayer money is definitely a big expense, but it’s actually less than Prince William and Kate Middleton’s Kensington Palace apartment renovations, which cost around $5.7 million in 2014—and that’s before the $19,000 privacy hedge.

The public will, however, get a peek at Frogmore Cottage soon enough—Meghan is set to show off the home in a photo shoot for the September issue of British Vogue. 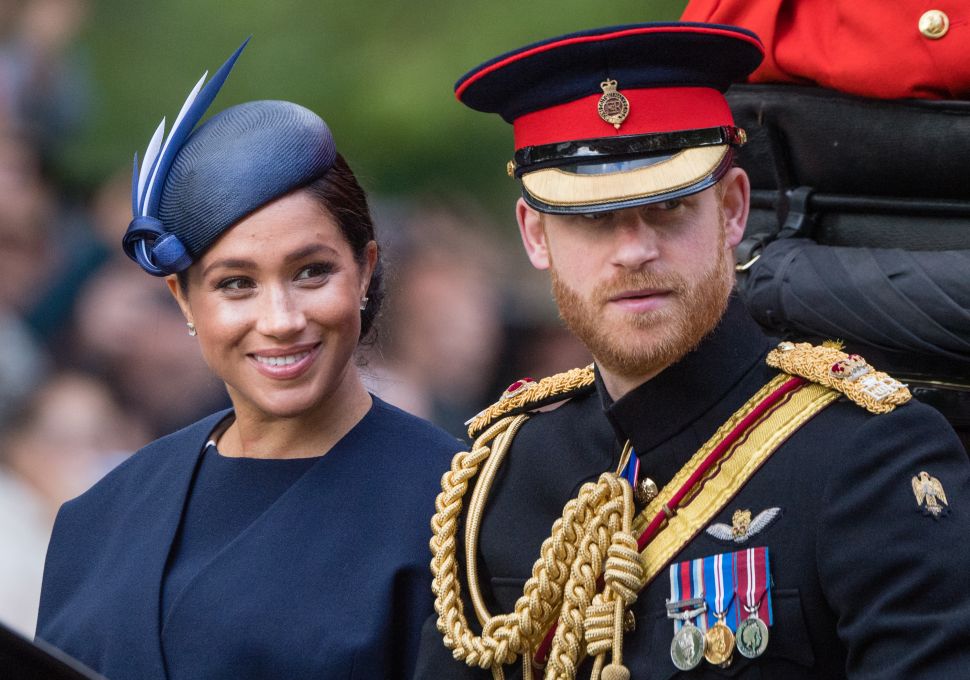