It’s not exactly Buckingham Palace, but a former royal residence is currently up for grabs. Queen Elizabeth and Prince Philip’s erstwhile Malta villa, where they lived on and off from 1949 through 1951 (back when the monarch was still Princess Elizabeth), is now on the market.

The palazzo-style home, known as Villa Guardamangia, is composed of six bedrooms and three bathrooms, with picture-perfect views over Marsamxett Harbor that we think would do quite well on the Kensington Palace or Sussex Instagram page. If you’ve ever wanted a very royal home, now’s your chance—but only if you have $6.67 million to spare.

SEE ALSO: Prince Harry and Meghan Markle Are Back to Renovating Frogmore Cottage for Baby Archie

The home’s grandeur has faded a bit in the years since Queen Elizabeth and Prince Philip vacated, per the Telegraph, though the listing still promises the regal abode has “great historical value.” There’s an arched entry hallway as well as the original staircase, with plenty of fireplaces, high ceilings and stone floors throughout. There is a dining room, living room and lounge, plus a roof terrace and a large porch. Outside, there are lots of gardens (Meghan Markle and Prince Charles would surely approve), as well as stables, because never forget that Queen Elizabeth is the original #horsegirl.

Even though Queen Elizabeth and Prince Philip haven’t lived in Malta in quite a while, the monarch has spoken about her love of the country in the past few years. Per the Telegraph, back in 2015 she said, “Visiting Malta is always very special for me. I remember happy days here with Prince Philip when we were first married.”

The Queen has since moved onto a plethora of very royal residences, including Buckingham Palace, Sandringham, Balmoral and others, as have her children and grandchildren—Prince William and Kate Middleton have their sprawling apartment at Kensington Palace as well as a country estate, Anmer Hall, while Prince Harry and Meghan just renovated Frogmore Cottage at Windsor. Queen Elizabeth is also dealing with home upkeep of her own, because even the reigning monarch has to deal with remodeling. It’s on a rather regal level, though, as Buckingham Palace is presently undergoing a $482 million renovation. Oh, and there might be buried treasure. 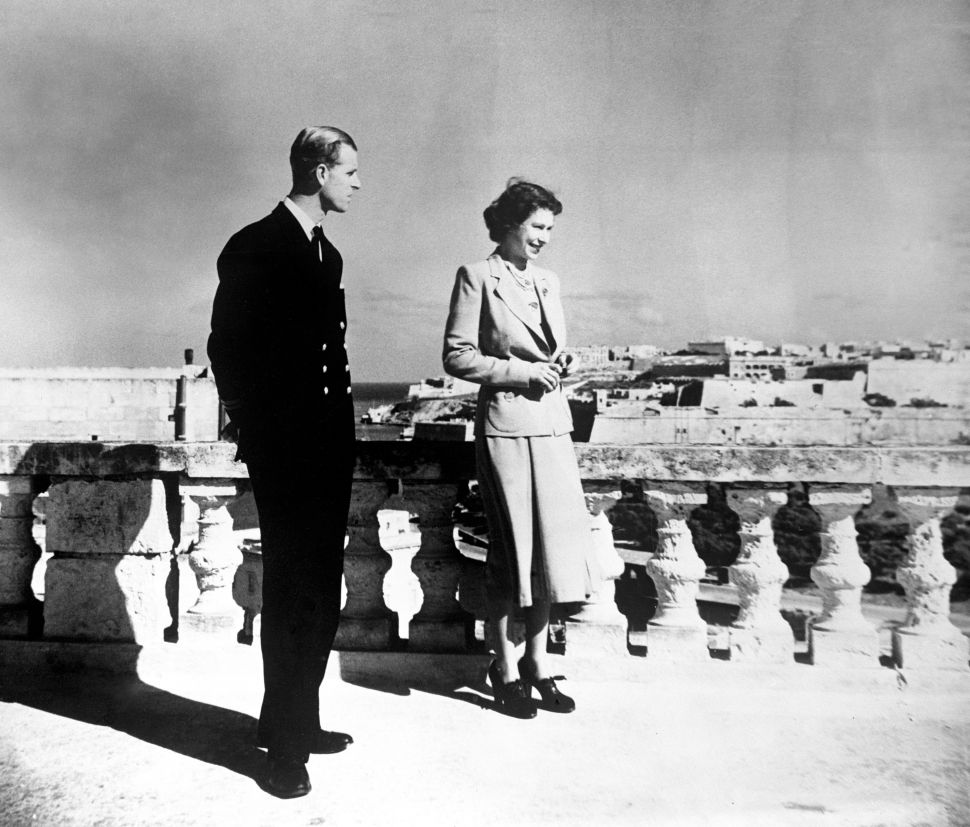