If we want to make a quick but spot-on diagnosis about Silicon Valley and its key players, few people are more qualified than Recode co-founder and executive editor Kara Swisher, who has covered today’s biggest names in the tech sector since long before they were billionaires and their companies household names.

And her biggest takeaway from covering these tech heavyweights and their companies over all these years? They are nothing special.

“It’s time to stop pretending that they are anything other than companies that are trying to make a profit by taking advantage of people’s data, using them for products or advertisements, and so on,” Swisher said at the Forbes Women’s Summit in New York on Tuesday.

And since these tech platforms which increasingly feel impossible to live without are essentially profit-seeking businesses, people should not expect or trust them to be liberal do-gooders like many of them claim to be.

A recent memorable example of tech leaders’ lack of ability to actually change the world for the better, Swisher said, was President Donald Trump’s historic meeting with a room of high-profile tech executives at the Trump Tower in New York in late 2016, shortly after he won the election.

Despite the presence of a number of controversial policy issues on the table—including immigration, which would closely affect the tech sector—none of these Silicon Valley heavyweights dared to debate or simply bring up a discussion with the then president-elect in the conference room.

“I wrote a column saying these people were ‘sheeples’ and that they should be ashamed for going to this meeting and not saying anything about immigration, when the tech industry really grew on immigration,” Swisher recalled. “Of course, many of them called me after. Someone said, ‘You know, I really did speak up. Yes, I said something at that table.’ I was like, ‘Fuck you!'”

The problem doesn’t stop here. Not only did tech leaders cave in to Washington on potentially industry-shaping policies, they also did a poor job in addressing, or even understanding, the societal damages created by their own companies and products.

Take the famous Russian political ads scandal during the 2016 presidential election for example. “The Russians did not hack Facebook, they were customers of Facebook,” Swisher said. “They used the platform as it was designed to be used, just like any other platform.”

And as the fallout of the Russian scandal has shown, even Zuckerberg needed a few months to figure out how it all happened, changing his rhetorics from claiming “there’s no way Facebook could be used by Russian meddlers” to acknowledging political attempts by foreign governments, then eventually vowing to “fix Facebook.”

Speaking of the Facebook founder, who Swisher has known since he first moved to California from the East Coast over a decade ago, the tech reporter said with a light chuckle, “He’s actually a lovely guy. He tries to be thoughtful, but he really has no imagination for that.” 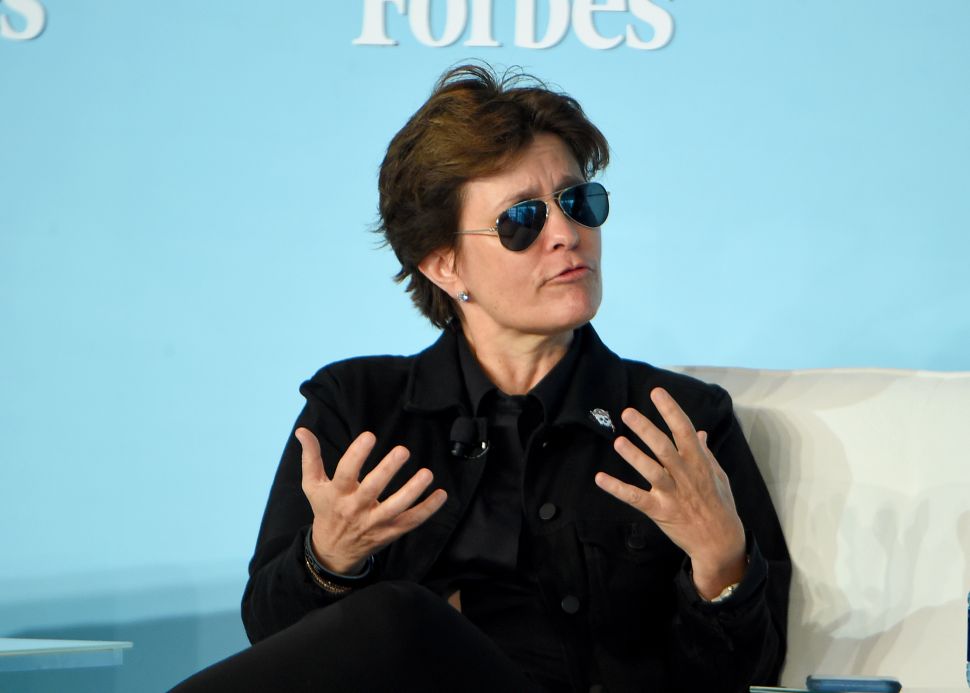