Expect to see a lot more of Reese Witherspoon in Malibu this summer. Not only is the Monterey mansion owned by her Big Little Lies character actually a chic Malibu beach house, but the actress has just scooped up a property in the fancy California enclave.

Witherspoon doled out $6.2 million for the compound near Zuma Beach, reports Page Six. The gated, two-acre estate is currently used as a wedding, event and filming location, but according to Page Six, Witherspoon won’t be using it for work purposes, nor as her primary residence, so it seems she simply wanted to add a beach house to her home portfolio—we imagine there will be plenty of Draper James decor filling the home up soon.

The property is composed of a circa-1949 farmhouse as well as a “French cottage,” with a barn and a guest house. There are horse stables and a riding area, as well as a screening room and plenty of al fresco dining and entertaining spots outside.

There is studio space for filming, just in case Witherspoon (who has her own production company, Hello Sunshine) does end up wanting to use her new purchase for professional reasons. The website even notes the property is perfect for day events, photo shoots or even a full television series or film, so if Big Little Lies gets a third season, perhaps we’ll see a bit more of Malibu in Monterey. Witherspoon also has another show set to start filming in August, as she recently signed a deal with Amazon to put Daisy Jones & The Six into production.

Witherspoon’s main residence is still her 10,000-square-foot Pacific Palisades home, which she purchased with husband Jim Toth for $12.7 million in 2014. She also owns multiple houses in Nashville, Tennessee, where she grew up and where she opened her first Draper James boutique. 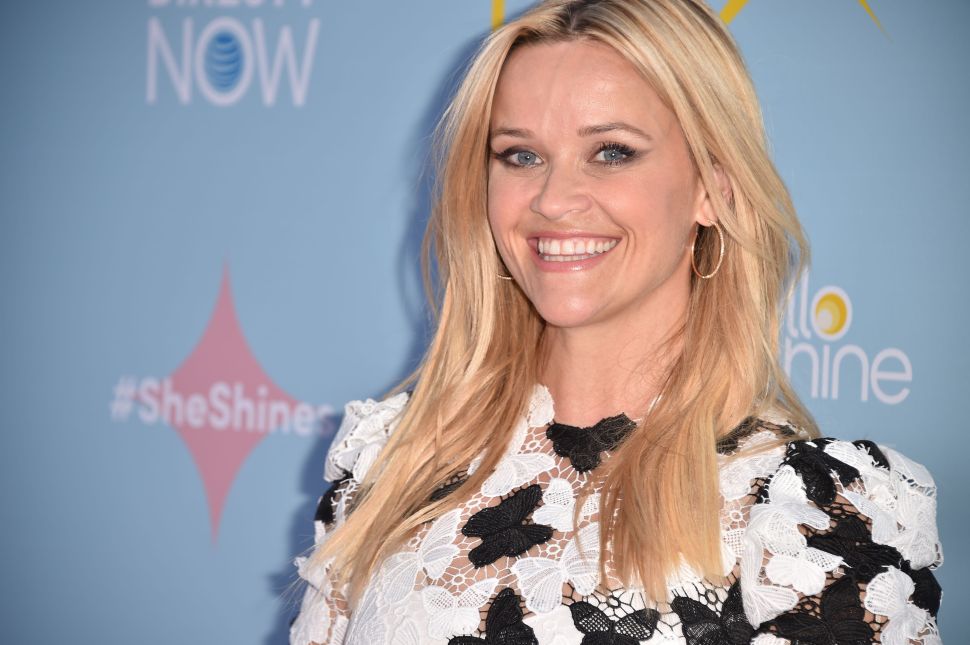