Roundtable discussions from The Hollywood Reporter always produce interesting sound bites, because there’s little in the world more entertaining than watching a group of actors seated together and answering questions in turn. Why? The clash of egos is glorious to behold. For example, it’s fun to try to figure out who’s most invested in making themselves seem important, and who’s just interested in coming off as “humble.” All of this notwithstanding, Oscar winner Sam Rockwell was candid during a recent discussion about the projects he’s working on now (Fosse/Verdon on FX) and the projects he’ll most likely reject in the future.

“Yeah, I could take a break from racists,” he said. “Long break. I’ve played a lot of country, or redneck, country’s probably a better way to put it. It’s funny, I’m a city kid and they’re always trying to throw me on a horse or give me [a] lasso or something. That’s not my thing.” This is something of a heel-face turn.

Over the past couple of years, Rockwell has indeed, either accidentally or intentionally, carved out something of a niche for himself playing blustering bigots. Actors tend to say again and again that they’d rather play the “bad guy” than the “good guy,” but Rockwell’s recent role choices aren’t just bad guys. In Three Billboards Outside Ebbing, Missouri, Rockwell plays a racist, alcoholic loose cannon police officer who throws another character out a window. This performance won him his Academy Award for Best Supporting Actor.

sam rockwell reading a script that doesnt require him to play someone racist pic.twitter.com/JAYohyQNvp

In The Best of Enemies, Rockwell played a Ku Klux Klan leader. In Vice, he played former president George W. Bush. Admittedly, Rockwell’s portrayal of Bush as a completely hapless good-old-boy is one of the few inspired things about that very scattered movie, but the fact that he’s made playing awful white men into something of a cottage industry is still worth examining.

Through the framework of narrative film, Rockwell’s characters are usually deservedly criticized or otherwise humiliated, but Rockwell’s performances as buffoonish racists tend to be lavished with what seems like disproportionate praise and critical attention. At the end of the day, his success as an actor has something to do with the fact that Academy voters seem to find bigoted onscreen behavior to be moving to the point where it merits awards, and that’s a deep-seated problem that deserves to be unpacked. 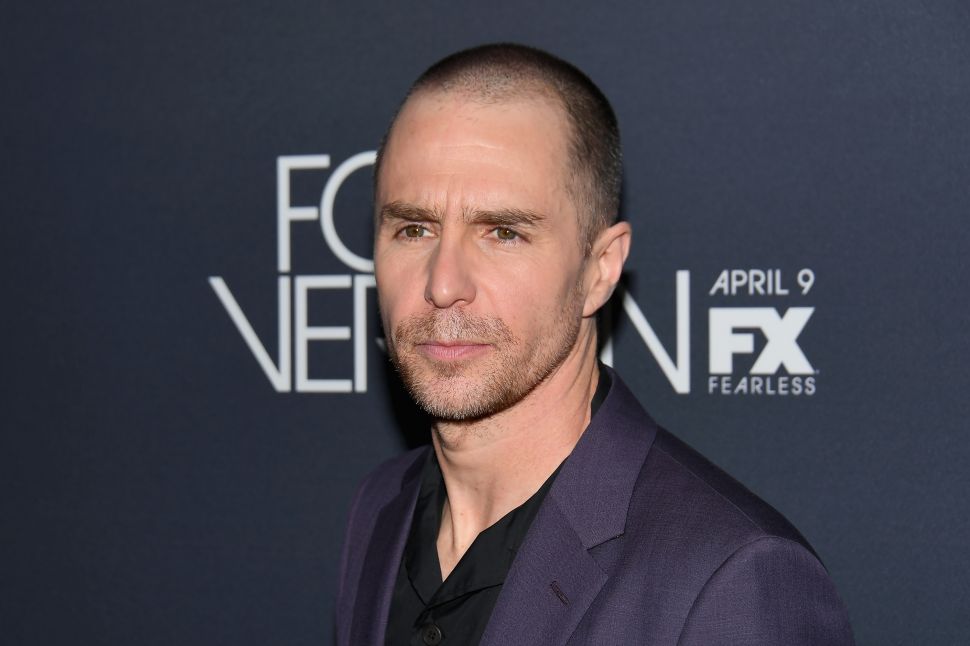