HBO shelled out at least $90 million to produce the final season of Game of Thrones, not to mention upwards of $100 million apiece for the last two seasons of Westworld. Disney has given Lucasfilm $100 million for the first-ever live-action Star Wars series, The Mandalorian, set to help launch the company’s streaming service Disney+ later this year. Amazon is investing an unfathomable $1 billion into its Lord of the Rings series, making it the most expensive show in history. Costs are rising across the board as the blockbusterization of television consumes the medium.

While we normally don’t associate such costly and ambitious endeavors with broadcast television, the truth is that NBC’s Saturday Night Live isn’t all that different from these expensive monoliths. And with television growing increasingly fragmented in the streaming age, creator and executive producer Lorne Michaels doesn’t believe you’d be able to launch such a series today.

“You couldn’t do this show now. Mostly because of budget,” he said while speaking to Linda Yaccarino, Advertising & Partnerships chairman at NBCUniversal, during the Cannes Lions advertising event in France. “The depth of costumes, design, film, all of those plus the talent office and all of the people working with each other…you can’t start that now because we’re in an age of narrowcasting.”

Michaels went on to explain that it was important for the show to appeal to an array of demographics when it launched in 1975 and not just be seen as a liberal-leaning coastal attraction. He always wanted the show to “have influence in the red states…rather than just preaching to the choir.”

But as TV becomes defined by its niches and costs continue to rise, he may have a point about its lack of viability in the modern landscape. Seasonal budgets are intentionally kept tightly under wraps, but according to the New York State film tax credit report for the fourth quarter of 2015, the 39th season (2013–2014) cost more than $70 million to produce ($12.3 million of which was covered by a New York State subsidy). Good luck trying to convince one of the Big Four networks to take such a swing nowadays. Instead, cable and streaming have emerged as TV territories where more costly risks can be taken. 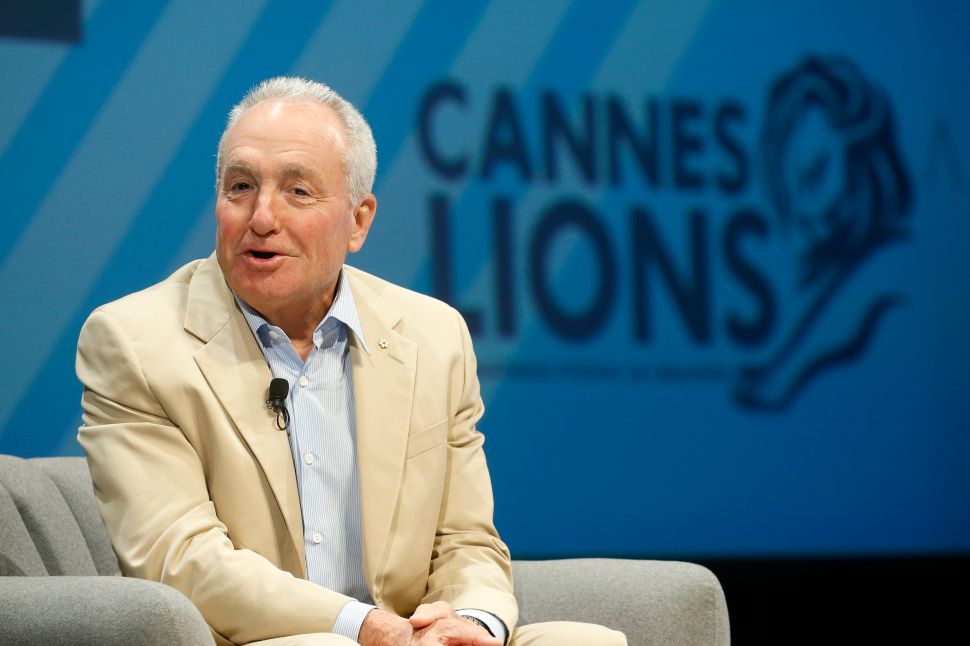