“Inside our companies, I think that’s happening faster and faster. Over the next few years, certainly over the next five to seven years, we’ll see a faster change,” Butterfield told CNBC ahead of Slack’s public debut on Thursday morning. But he added, “The broader world of email will stick around.”

It’s no surprise that Butterfield feels this way, given Slack’s innovative products have attracted more than 10 million daily active users, with 95,000 paying accounts, according to the company’s filing.

While Slack has become known for elevating workplace collaboration with its sleek tools and iconic notification sound, it’s not the be-all and end-all of office communication products. In fact, over the years, there have been many concerns that it’s actually hurting productivity. There are warranted points for this given the wasted time employees potentially spend on Slack, chatting instead of working. This is why there is still support for continued use of succinct emails among co-workers.

Unlike the recent flurry of high profile tech IPOs, like Uber’s and Lyft’s, Slack chose to forgo a roadshow in favor of a direct listing. This was the strategy also used by streaming service Spotify when it went public in 2018. A direct listing refers to a company going public without the backing of underwriters, which are typically banking institutions that help raise the company’s valuation during the IPO.

Instead, the stock price has been set based on the company’s private valuation, which the New York Stock Exchange has estimated to be $26 per share. 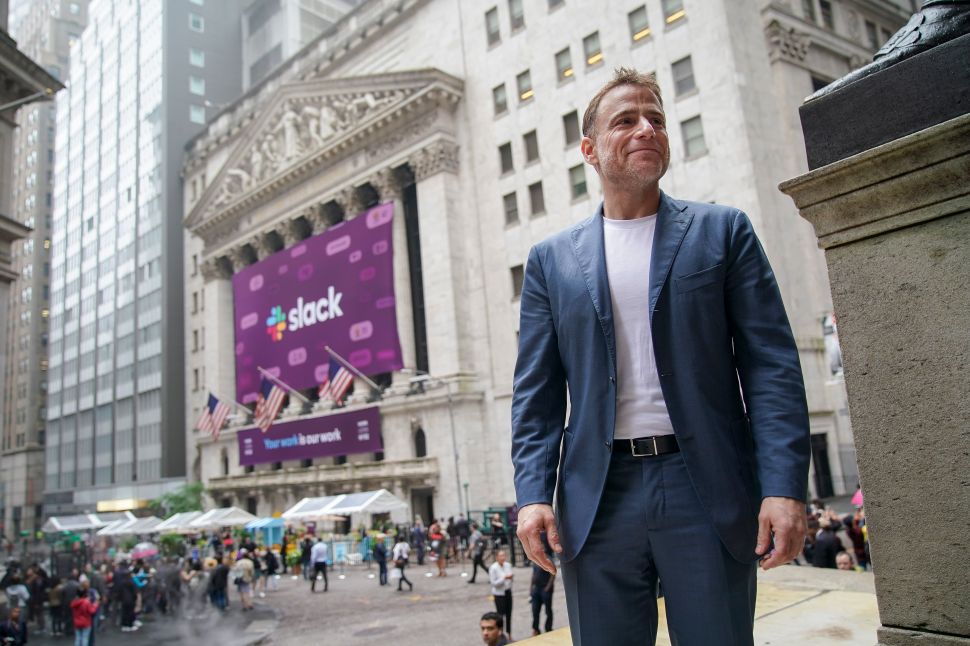