Last year, 28 million viewers tuned into the finale of Snapchat’s sleeper hit Endless Summer, showing potential for a full-fledged streaming platform. If you haven’t heard of the mega-hit with numbers that network television dreams of, that’s because the series streams exclusively via the app’s Snap Originals video service.

A cross between the tune-in concept of HQ Trivia and beloved soapy reality shows, Endless Summers stars prolific YouTuber Summer McKeen as she navigates fame and dating. The docu-series, which is being compared to the early aughts’ trailblazer Laguna Beach, is back for a second season, and Snapchat is hoping to replicate its live streaming success.

“Serialized content is working,” Snapchat’s senior director of content, Sean Mills, told The Hollywood Reporter. “People are subscribing, they’re coming back to watch the shows at the cadence we’re distributing them.”

Other titles like Dead Girls and Deep Creek have garnered 14 million and 18 million views, respectively. While the concept of ephemeral weekly viewings feels Black Mirror-esque, its relatively quick success is a testament to Snapchat’s dedicated user base, which oftentimes gets relegated behind competitor Instagram’s social dominance. It also shows that there is room for content consumption beyond the binge-able streaming that audiences have become accustomed to.

In fact, Snapchat’s shows have performed so well, it’s already commissioned several others for its young “audience,” with titles like Two Sides, paranormal investigation series Stranded With Sam and Colby and the third season of murder-mystery show The Dead Girls Detective Agency.

Snap Inc. has dabbled in various strategies, such as streaming original content, to retain and grow its user base since going public in 2017. The social network, which originated the now-ubiquitous Stories feature, has since found ways to draw revenue from its young community by partnering with brands to sell ads. 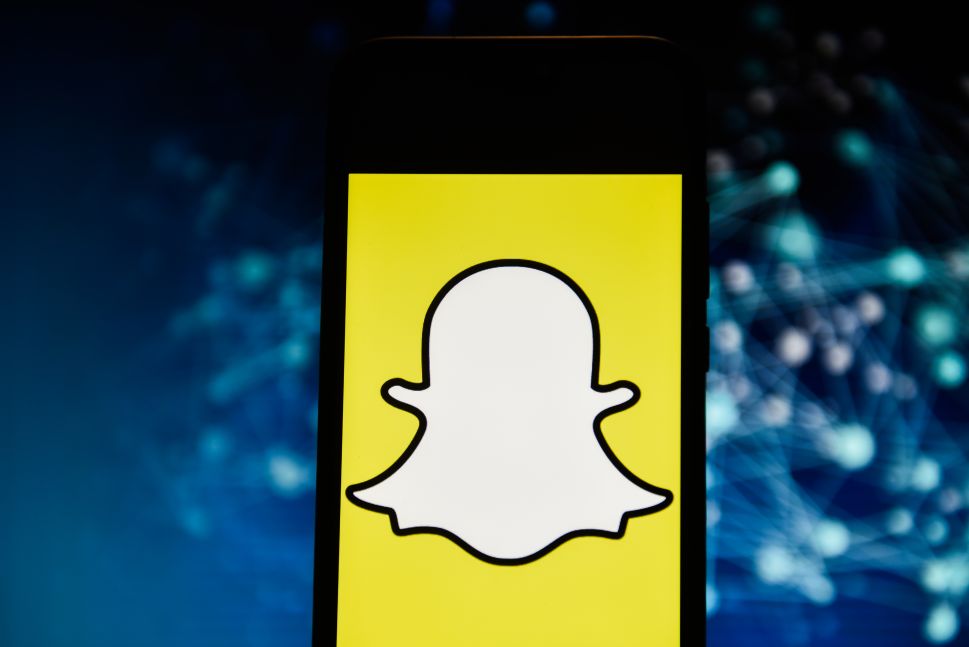