Even though Joe Jonas and Sophie Turner decided on a whim to tie the knot Las Vegas in May, the newlyweds aren’t missing out on the rite of passage also known as bachelor and bachelorette parties. Or, if you’re feeling super British, a hen party and stag do.

And the Game of Thrones actress really went all out for her big bash this week, as she took friends, including Maisie Williams, on a whirlwind European getaway that began with a private jet loaded with an abundance of McDonald’s. A few of the guests kindly Instagrammed the events and noted that the aforementioned fast food sadly spilled at the beginning of the trip, though the flight attendant saved the day. Really, it’s how all bachelorette parties should begin.

The crew started out their travels in Benidorm, Spain, where Turner rented out a penthouse suite at a hotel (per E! News), and where the group decided that a whole slew of brightly colored wigs were the aesthetic they were going for on this getaway.

Turner and her entourage spent four days in Spain before making a stop in Berlin that included a day lounging at the Soho House Berlin’s rooftop pool in matching robes, and of course getting in another Instagram opp. The journey reportedly continued to Prague next, though we haven’t seen any more neon wig shots posted from the Czech Republic capital.

Turner did attend Priyanka Chopra’s bachelorette getaway in Amsterdam last year, before Chopra and Nick Jonas’ casual three wedding receptions around the world, but it looks like Chopra wasn’t able to make it on this European jaunt—perhaps she’ll make an appearance on the next leg.

Indeed, it seems that the JoBros aren’t really into that whole one nuptial ceremony thing, as Turner and Jonas are reportedly having their second, more formal wedding later this year, with a huge fête in Paris and Maisie Williams as the maid of honor. Oh, and obviously the Jonas Brothers are expected to perform. 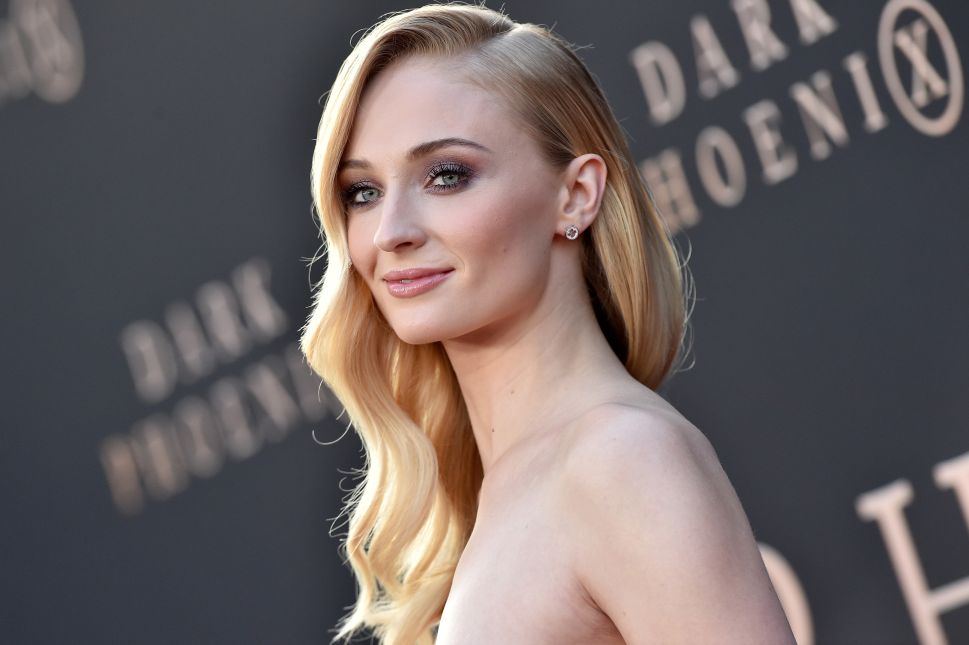