Since October 2017, the #MeToo movement has been evolving and gained steam, spanning numerous industries and tackling nuanced cases. This global push for equality has succeeded in highlighting the endemic nature of sexual abuse, particularly institutional abuse within the music industry, academia, the film industry and religious institutions. In her forthcoming young adult novel, Laura Sibson complicates the conversation around the movement by providing an intimate account of a young girl’s molestation and the aftermath. The Art of Breaking Things, which is available for purchase on June 18, 2019, follows the protagonist, Skye Murray, as she recounts and reckons with the trauma of sexual abuse.

Sibson reframes the same issues that the #MeToo movement is concerned with on a domestic scale, as Skye experiences sexual abuse at the hands of her mother’s boyfriend. The Art of Breaking Things is a fractured narrative, transitioning between Skye’s past and present, in a way that is evocative and revealing of the trauma that the protagonist has undergone. While the abuse occurred when the protagonist was prepubescent, the Y.A. novel centers on Skye’s reckoning with it as a teenager, at age seventeen. The novel, given its extensive length (nearly 400 pages) and adult themes, is unsuitable for young children but is a valuable contribution to the conversation about sexual abuse among adolescents.

Sibson’s work broaches the question of how to start the conversation with your teen or child about the #MeToo movement and sexual abuse. The novel’s publication feels especially relevant in the wake of the recent focus on perpetrators of child abuse such as Larry Nassar. The addition of children and adolescents’ stories into this reckoning underlines the growing need to have open conversations with that age group about appropriate and inappropriate behavior. In The Art of Breaking Things, the protagonist suffers from her mother’s denial of the sexual abuse and her refusal to engage in dialogue with her daughter. Sibson’s novel emphasizes the importance of talking about sexual abuse with younger generations, and illustrates a young girl taking pains to engage in this type of dialogue.

The Art of Breaking Things falls squarely in the Y.A. category, but its contribution to the current conversation surrounding #MeToo is valuable for all age groups. Through a heightened awareness of the issues Gibson presents, parents can work with their children to cope with past trauma and to prevent future abuse. Gibson underlines the need for these conversations while delivering a compelling story in a digestible format.

The dedication at the start of the novel reads “To all the girls who haven’t been heard yet.” As the effects of #MeToo continue to unfold, it becomes increasingly apparent just how many girls have been forced to keep their trauma a secret. The Art of Breaking Things is a necessary addition to the movement as the public address of sexual abuse expands into other age groups and settings beyond large institutions and serial perpetrators. The #MeToo movement is about giving a voice to those who have been silenced, and with The Art of Breaking Things, Sibson has effectively captured a younger but vital one. 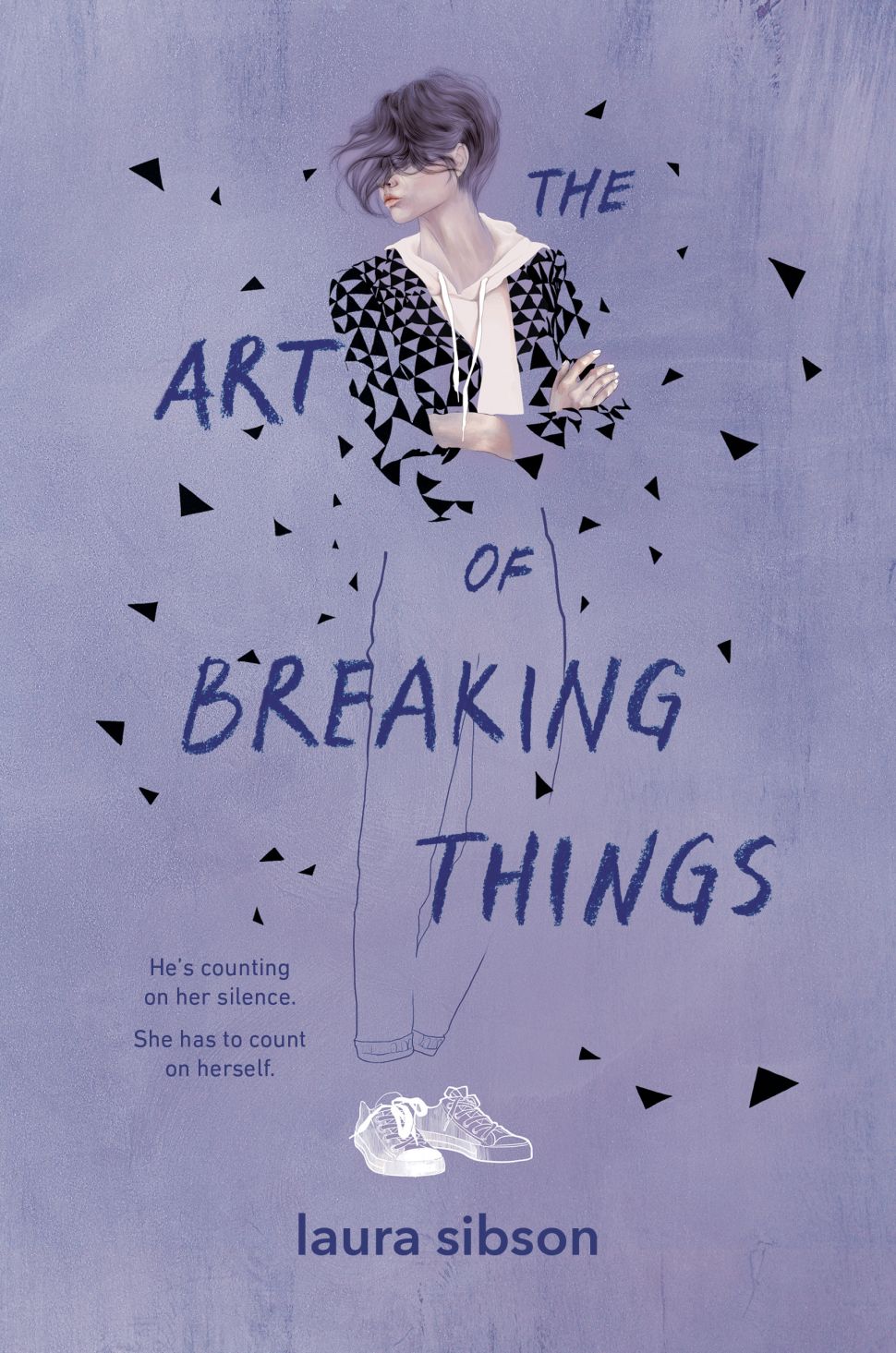