There’s something satisfyingly inevitable about controversy surrounding an upcoming film, because backlash has a funny way of reflecting the biggest societal concerns of the moment. According to reports, the new movie from Jennifer Kent, the acclaimed director of 2014’s The Babadook, is inspiring audience walkouts. At a Sydney screening of The Nightingale, which stars Game of Thrones actress Aisling Franciosi, some viewers were apparently so shocked by the multiple and apparently brutal rape scenes which unfold within the movie’s first half-hour that they left the theater. One attendee reportedly yelled, “She’s already been raped, we don’t need to see it again,” according to IndieWire.

Sexual and systemic violence against women has arguably never been more at the fore of global conversation. It makes sense that a thriller film that centers around the story of a woman subjected to this kind of brutal injustice would hit theaters in 2019, and it also makes sense that those images would be upsetting.

For Kent’s part, she told Vulture in a January 2019 interview that she takes an untraditional view of the scenes. “I don’t see those scenes as rape scenes,” she said. “I mean, that language sort of irks me a little, because it’s not a rape scene, it’s a scene of someone’s soul being destroyed.” After the Sydney screening, Kent addressed the audience. “My commitment to cinema is just to make people feel something,” she reportedly said. “Even if that’s anger at me or the situation.”

A couple of years ago, if you’ll recall, Darren Aronofsky’s film mother! became the most polarizing cinematic event of the season. Some audiences felt that Jennifer Lawrence’s beatific character was underdeveloped and unnecessarily brutalized toward the conclusion of the final act, while others loved the movie and thought it functioned as an inventive, semi-biblical allegory. Aronofsky responded to the polarizing reaction democratically. “Laughing and crying are the same thing, they’re just opposite ways the air is blowing,” he said at the American Film Institute. “What you want as a filmmaker is a reaction.”

The point to be drawn away from the comparison of these two films and two directors is that audience rejection and subsequent conversation has always been part of the point of cinema. That doesn’t mean mother! was a good film (it wasn’t), or that The Nightingale is required viewing. If watching a young woman being sexually violated onscreen sounds like something that would make you upset, that’s understandable and fine. You don’t have to go see the movie, and that also doesn’t mean you’re in some way shying away from the reality of rape culture. The real world is plenty horrifying as it is. 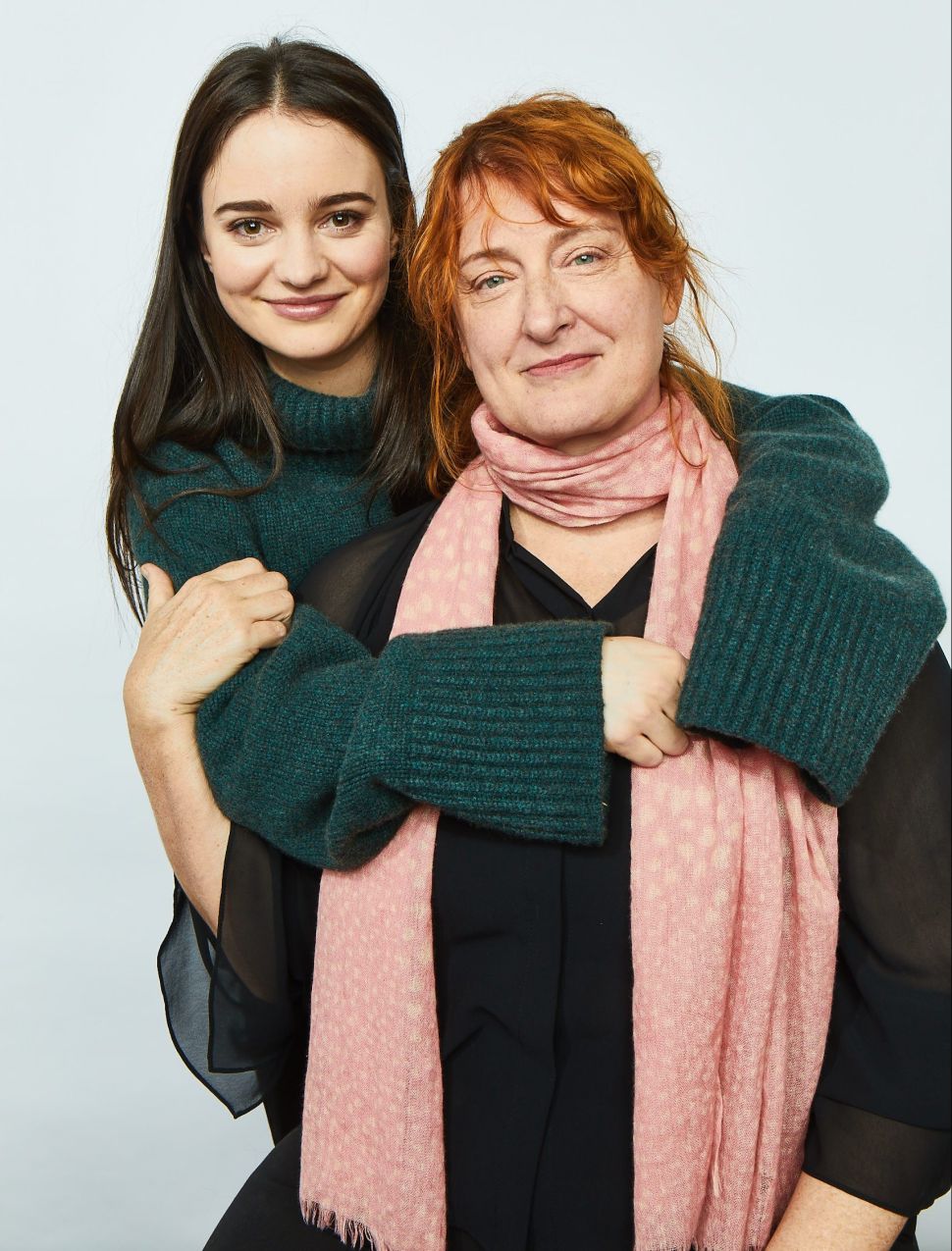