As one of Silicon Valley’s most notorious startups, the executives at the scandal-ridden blood testing company are now facing their day in court. While founder and CEO Elizabeth Holmes still awaits a long-drawn investigation for false claims, Theranos’ former chief operating officer (and Holmes’ former romantic partner) Ramesh “Sunny” Balwani has already embarked on his court case.

On Monday, Balwani’s lawyer Jeffrey Coopersmith told CNBC that he and his client will be “fighting” the fraud allegations brought against him. The former COO of Theranos faces quite a slew of charges, including nine counts of wire fraud and two counts of conspiracy to commit wire fraud, which could hand him up to 20 years in prison if convicted.

“We’re going to fight it,” Coopersmith said ahead of the hearing at the San Jose federal courthouse. He also expressed concerns about a fair jury selection, given that the trial is taking place in the San Francisco Bay Area.

The court appearance also included a recommendation of holding an existing civil case by the Securities and Exchange Commission (SEC) that Balwani is already dealing with.

“It’s rare that the SEC affirmatively supports a stay,” Mark Katz, an attorney representing the SEC, said. “This is a rare situation. We’ve seen depositions with very sensitive information, and we ask that you consider this stay.”

The now-defunct company, which shut down in 2018 in the wake of reports of Holmes’ false lab testing claims, was once hailed as a unicorn with a $9 billion valuation. Theranos attracted millions of dollars in funding since its launch in 2003 until Wall Street Journal reporter John Carreyrou’s explosive exposé on its questionable practices.

Holmes and Balwani, Theranos’ top two executives and the masterminds behind the secretive company, will have their status conference on June 28. 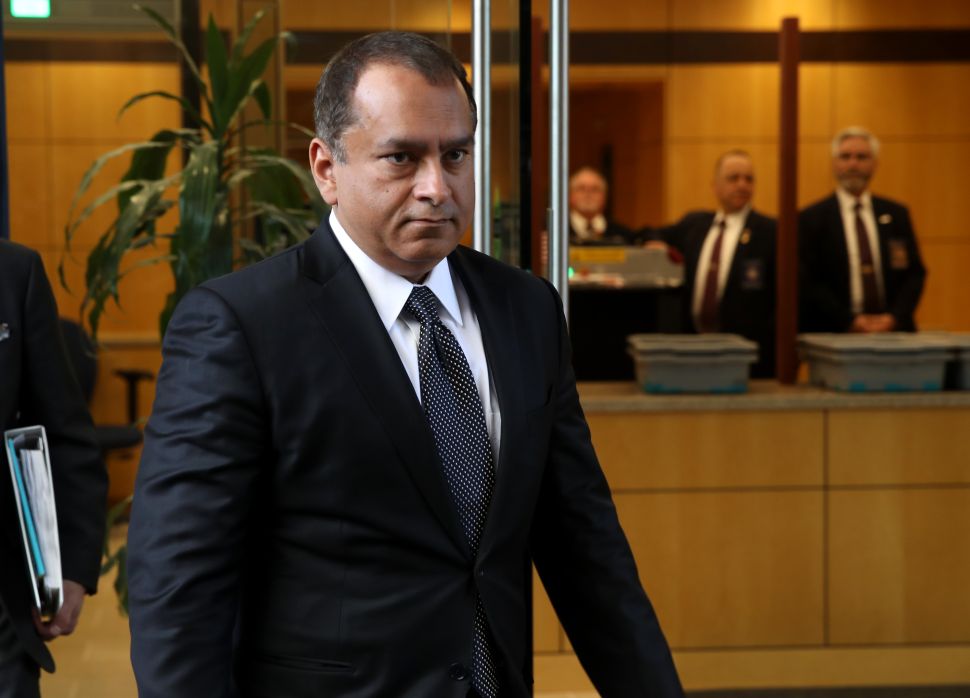