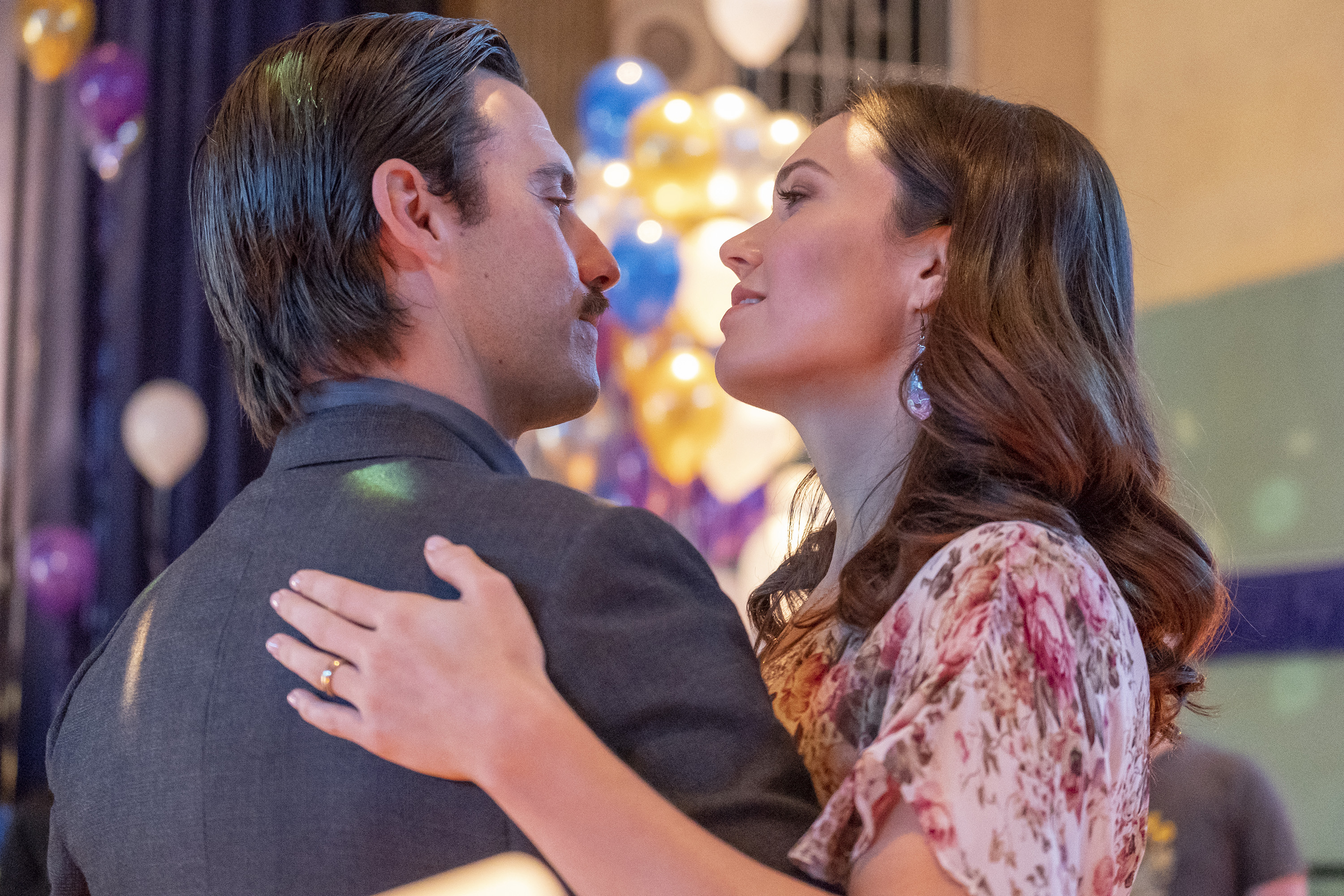 What should fans expect in Season 4 of NBC’s This Is Us? Ron Batzdorff/NBC

Recently, NBC renewed This Is Us (the network’s biggest hit) for three more seasons. But based on the ratings and viewership trends through the show’s first three years, it’s going to need some fresh surprises to keep fans on the hook for that long. Enter Jennifer Morrison.

The Once Upon a Time breakout star has been added to the upcoming fourth season in a “major recurring role,” TVLine reports. While specifics regarding her character are unknown at this time—new love interest for Justin Hartley’s Kevin Pearson, perhaps?—the outlet notes that she will enjoy a “substantial” role.

SEE ALSO: ‘This Is Us’ Will Get ‘Restarts’ in Season 4—And One Star Knows How It All Will End

Morrison, who fans might also know as Zoe from How I Met Your Mother, confirmed her casting on Twitter early Wednesday.

Broadening the hit series with new characters and stories fits with creator Dan Fogelman’s ultimate plan for the show.

“We have a big plan of expansion,” Fogelman told GoodHouseKeeping.com following the Season 3 finale. “The show is intended to be the expansive ways our lives evolve and connect us with our people … That starts happening more and more.”

The previous three season premieres have all taken place on the Big Three’s birthday, so it’s safe to expect the same for Season 4. However, Fogelman has teased fans that the time-hopping non-linear narratives of This Is Us are going to play a major role moving forward. He described the show’s concept of time as “ambitious and sprawling” while speaking to Entertainment Weekly.

“Many of our characters are in the middle of their stories, and that’s a point where characters are opening up to new things and new things are starting,” he said. “That becomes a very exciting period for almost all of the characters, and for some of them, maybe a very scary period in terms of how fraught their storylines are.”

Season 4 of This Is Us will premiere on NBC on September 24. 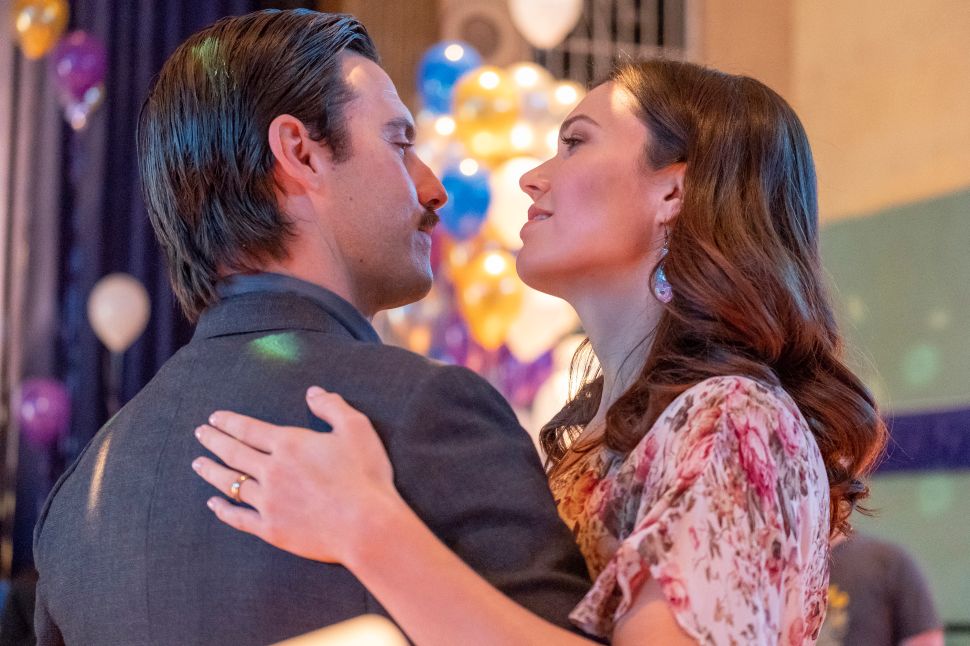 Filed Under: TV, Entertainment, NBC, TV Ratings, This is Us, Jennifer Morrison