Yes, Disney and Pixar’s Toy Story 4 under-performed relative to expectations in its $120 million debut this past weekend. But even when this studio “loses,” it still wins, and wins big.

That total puts the movie among the ten highest-grossing domestic features of the year after just a few days. With a 98 percent on Rotten Tomatoes, Toy Story 4 is another addition in a long line of Disney blockbusters that boast a considerably higher floor than the competition (sorry, Men in Black: International). The consistency of quality coming out of their development slate right now is unparalleled and that has translated to massive commercial success. Four of the 10 biggest earners of the year belong to Disney and that doesn’t account for the studio’s juicy slate for the back half of 2019. Even failure can’t sink the studio—it released three of 2018’s biggest flops yet still broke its own box office record.

SEE ALSO: What 2019’s Top 10 Biggest Movies Tell Us About the Changes in Hollywood

Thanks to savvy acquisitions and a long-term cultivation of cross-generational connection, Bob Iger’s Disney is the undisputed top brand in the game.

Recently, it added another gold medal to its collection—the conglomerate overtook Apple for the first time in marketing agency MBLM’s Brand Intimacy 2019 Study as the No. 1 most intimate brand. The marketing agency defines brand intimacy as the emotional connection we form with the brands we use and love. Anyone who wept during the emotionally invasive conclusion to Toy Story 3 (which was everyone), or cheered during the epic climax of Avengers: Endgame (ditto), or felt truly seen in Moana knows what this means on a deeper level. Call it good storytelling or call it emotional manipulation; whatever it is, it works.

Not to get too overly cynical, but through years of research, MBLM has found that the most intimate companies exceeded the revenue and profit of both the S&P and Fortune 500 for the past 10 years.

“The Disney brand now ranks as the most intimate brand in our annual study of brands based on emotion. It is a brand that does well across geographies, gender, age and income levels,” Mario Natarelli, managing partner at MBLM, told Observer. There’s a reason Disney is the current champion of four-quadrant appeal.

Disney, in its current chart-topping form, is an acquisition-based company. But we’ve previously explored how Disney’s live-action reimaginings of classic animated features represents a rare homegrown division for the studio. Regardless of whether or not you see these films as soulless cash grabs, they mark a new lane of profitability that provides a safety net for the business that doesn’t require outside shopping.

“With recent acquisitions of Pixar, Marvel and Star Wars franchises, the brand continues to expand its audiences and this reflects its recent strong performance with millennials,” Natarelli said. Don’t forget, 20th Century Fox has all that juicy library content that will soon help Disney lock horns with Netflix.

I like to think of Disney as the enlightened Don Draper who, in the Mad Men series finale, appears to reconcile his desire for authentic meaning in this world with his innate ability to commodify experience and emotion. Yes, Disney is a conglomerate consumed by profits first and foremost, but that doesn’t mean they can’t provide valuable art to the masses. There is, believe it or not, a balance.

Strangely, Toy Story can serve as something of a microcosm for the company’s approach to brand development. Buried within the adventures of Woody and Buzz are lessons to be adapted and reworked.

“Toy Story is well-suited and in many ways mimics the archetypes (characteristics) of how/why people bond with Disney, Natarelli explained. “Both the Disney brand and Toy Story as a movie rely on the power of nostalgia and indulgence, which are two potent and driving factors for their successes.”

On paper, it seems like an easy formula to replicate. But other studios have been trying to reverse-engineer the Disney method for the last decade to no avail. Running a movie studio and establishing brand connections isn’t an exact science. There’s an emotional component involved which Disney seems to mastered for better and for worse. 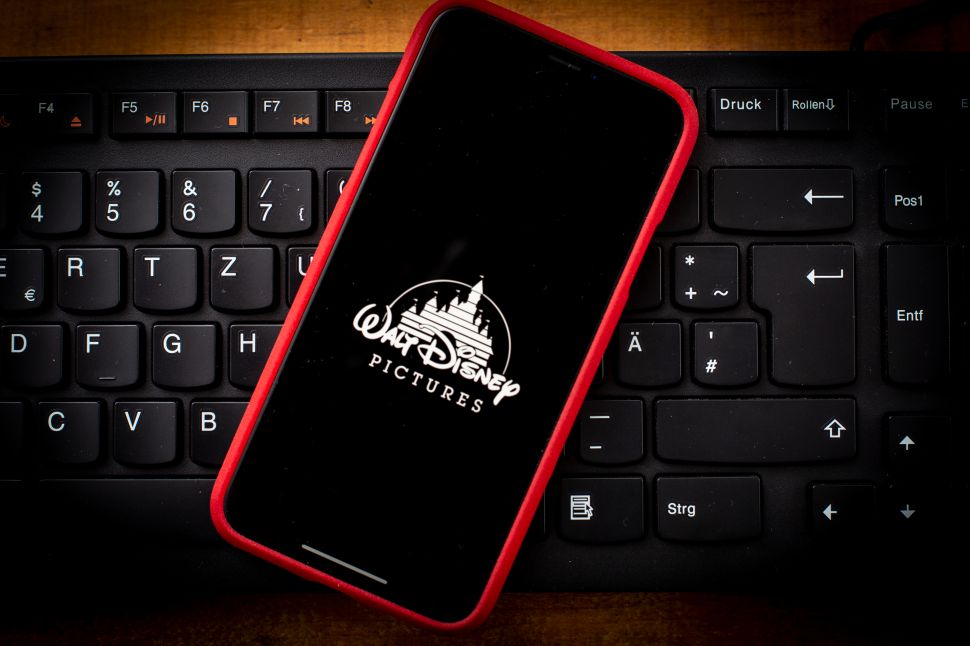