Hollywood is a world of contradictions; just take Toy Story 4, for example. The universally well-received sequel earned an impressive $118 million in its opening weekend, enough to make it the 10th highest-grossing film of the year domestically after just a few days. Yet that was actually something of a disappointment, since tracking projections originally pegged it for a debut of around $150 million.

Similarly, Pixar—the beloved studio behind the Toy Story series and many of your other favorite animated classics—is committed to developing original concepts for the foreseeable future after a decade of sequel emphasis. There are currently five original films on Pixar’s release schedule, yet now Toy Story star Tim Allen is hinting (speculating?) at the possibility of spinoffs.

SEE ALSO: The Post-Credit Scenes of ‘Toy Story 4’ Are Nuggets of Pure Joy

“I can’t give that away,” Allen told Us Weekly when discussing the future of the franchise. “There’s very little to suggest that this isn’t, at the very least, [part of] a much bigger world. It reminds me of the Avengers movies—there are not only offshoots of characters that have simultaneous stories, but the world itself got much bigger…My sense is it’s done. My creative side says, at the same time things end, there’s a new beginning. I would find it difficult not to just continue.”

This does seem to fit with the studio’s approach. Forky, the lovably neurotic new character introduced in Toy Story 4, will be fronting his own series for Disney’s standalone streaming service, Disney+, when it launches in November. Expanding the franchise on the small screen is one way to funnel exclusive branded content to the platform as Disney transitions to a direct-to-consumer business model moving forward.

While Toy Story 5 appears to be out of the question (for now), Keanu Reeves’ Duke Caboom emerged as enough of a fan-favorite to likely support his own spinoff. Sticking with Allen’s Avengers parallel, the traditional team-up movie may have run its course, but given the love for this franchise, perhaps there is room for smaller and more individualized stories within this world. 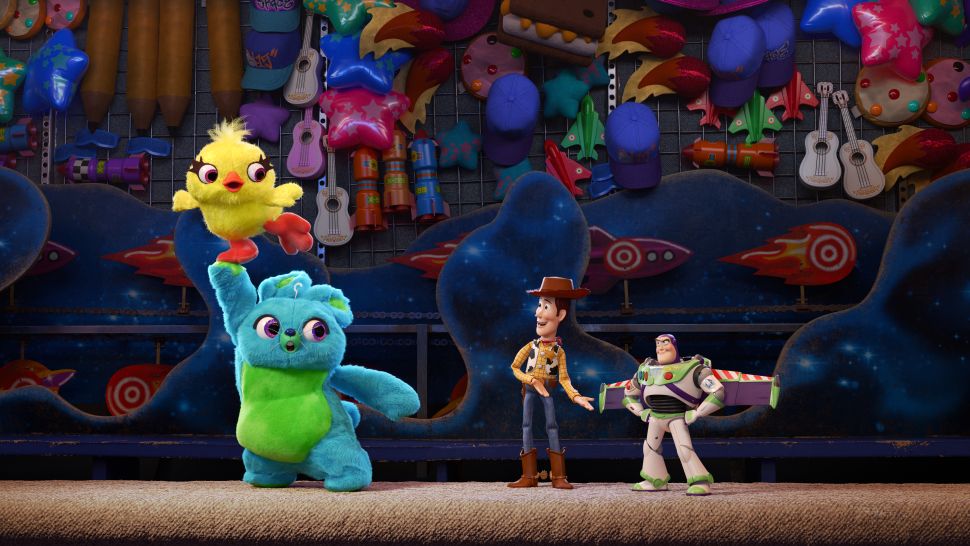