While President Donald Trump was busy trying to bring back all of the coal industry jobs and locking children in cages, there was yet another nefarious first for this contentious and unconventional White House.

As far as climate change goes, the ethos of the Trump White House has been: out of sight, out of mind—let’s bury those reports.

According to POLITICO, the Trump administration has refused to publicize dozens of government-funded studies on climate change, which were conducted by the U.S. Department of Agriculture (USDA). This slight-of-hand denial trick sidesteps a long-standing White House practice of announcing the findings of the department’s respected in-house scientists.

Yes, Trump, a man who believes climate change is a hoax created by the Chinese, and his administration don’t want to share the potential dangers or consequences of climate change with the general public.

What possible findings would these so-called “respected scientists” have that would have any bearing on the future of the human race on this planet?

For one, there’s a groundbreaking discovery that states how climate change is affecting the food supply; rice is losing vitamins in a carbon-rich environment. Not too much of a serious heath concern, except for the fact that 600 million people on the planet have a diet that consists mostly of… rice.

Also mentioned in one of the buried studies was how climate change could worsen allergy seasons, as well as a warning to farmers on the reduction of quality grasses essential to raising cattle.

And there were no discrepancies on this being a partisan issue, the climate change studies were peer-reviewed by scientists and cleared through the non-partisan Agricultural Research Service.

Further, the studies weren’t focused on the causes of global warming, which usually ignites a politically charged screaming match. Instead, the research investigated the wide-ranging effects of rising carbon dioxide, increasing temperatures and volatile weather.

You know, science stuff, backed up by science, which shouldn’t be ignored or buried, unless, of course, it’s election season or you completely don’t understand science.

Since Trump took office, only two other climate-related studies have been issued—both of which had favorable results for the powerful meat industry.

Meanwhile last week, the Trump administration finalized plans to roll back and replace an Obama-era climate change rule put into place to curb coal-fired power plant pollution—which, ironically, is heating the planet. Rolling back Obama’s Clean Power Plan, in turn, will allow some of America’s oldest and dirtiest coal plants to keep running.

Yes, hurrah for Trump and coal job creation, all at the cost of the future of our planet.

In the words of Joe Goffman, a Harvard professor and former general counsel for the U.S. Environmental Protection Agency (EPA), Trump’s new rule “demonstrates the Trump administration’s determination not only to avoid taking action to address climate change but also to obstruct current and future efforts by states and successors to cut greenhouse gas pollution.”

After rolling back Obama’s Clean Power Plan, Vice President Mike Pence refused to say if the climate crisis is a threat to the U.S. Leave it to Pence to spin Jake Tapper’s questions on CNN’s State of the Union by saying: “What I will tell you is that we will always follow the science on that in this administration.”

Pence and Tapper’s exchange unfolded like something out of an existential Samuel Beckett climate change denial play: 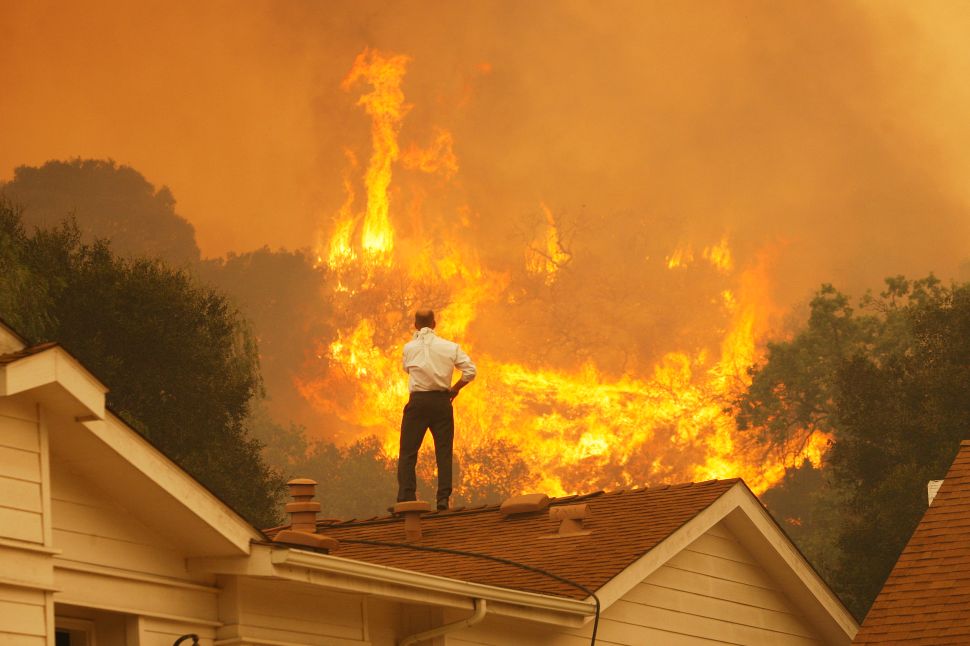