Donald Trump has joined a chorus of Democratic candidates criticizing Joe Biden for backing the 1994 Crime Bill. Yet evidence shows that Trump’s own crime policies from that era, written in his book for his Reform Party campaign in 2000, were far tougher than anything Biden ever supported. Trump’s own support of criminal justice reform late last year reverses his prior hard core crime positions, but he’s got to battle his own party and administration on it.

The Washington Post reported in late May: “‘Anyone associated with the 1994 Crime Bill will not have a chance of being elected. In particular, African Americans will not be able to vote for you,’ Trump said in a pair of tweets going after Biden, whom the president repeatedly referenced during his four-day trip to Japan. ‘I, on the other hand, was responsible for Criminal Justice Reform, which had tremendous support, & helped fix the bad 1994 Bill!'”

Unfortunately for Trump, it’s an argument that’s likely to backfire for him, because at the time, he supported crime measures far more draconian than anything Democrats or Republicans supported back then.

In 2000, when Donald Trump toyed with a Reform Party campaign, he wrote a book titled The America We Deserve. In it, he outlines policies far more severe on crime than Joe Biden and his bipartisan allies ever dreamed of.

Here are some passages from the book, uncovered by Jesse Gordon, the editor of OnTheIssues.org, four years ago.

The perpetrator is never a victim. He’s nothing more than a predator. (pages 93-94).

A life is a life, and if you criminally take an innocent life, you’d better be prepared to forfeit your own. My only complaint is that lethal injection is too comfortable a way to go. (pages 102-103).

Criminals are often returned to society because of forgiving judges. This has to stop. We need to hold judges more accountable… The rest of us need to rethink prisons and punishment. The next time you hear someone saying there are too many people in prison, ask them how many thugs they’re willing to relocate to their neighborhood. The answer: None. (pages 106-107).

If that doesn’t sound like support for mass incarceration and the death penalty with little chance for criminal justice reform in sentencing, I’m not sure what does.

In addition, the 1994 Crime Bill’s critics have largely ignored many of the positives of the bill and oversold a lot of the negatives it might have had. This explains why so many supported it then, and still do today.

1. It Had African American and Bipartisan Support

Even today, Rudy Giuliani still supports the 1994 Crime Bill, which he uses to take credit for New York City’s recovery. The conservative Manhattan Institute is pressing Biden to keep supporting the bill. Democrats surely wish they had the assault weapons ban back and that the Violence Against Women Act (VAWA) was still around. The Congressional Black Caucus backed the bill because of the growth in law enforcement and social programs it contained.

2. It Did Not Lead to Mass Incarceration 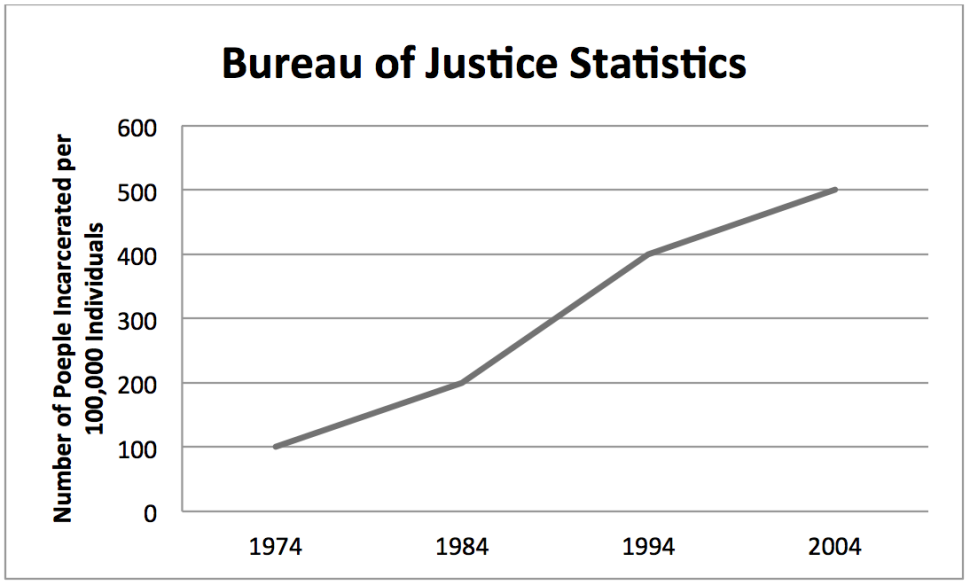 That’s because the bill itself only directly dealt with federal crimes, a small portion of the total crimes in the United States. While the bill did provide grants for states to fight crime, clearly the “get tough on crime” and “lock them up and throw away the key” mantras were much more of a 1970s and 1980s thing.

3. The Positives for Liberals Far Outweigh the Drawbacks in the 1994 Bill

I’m sure de Blasio, Harris, Booker and other critics would hardly oppose many of the features within this omnibus crime bill, including the Assault Weapons Ban (AWB) and Violence Against Women Act (VAWA).  Trump, himself ,was a longtime supporter of the Assault Weapons Ban, and even suggested taking on the National Rifle Association (NRA) over it as president after the Texas church shooting.

I wonder if Trump knows that this 1994 crime bill he is campaigning against contained lots of anti-immigration provisions he supports, including “$1.2 billion for border control, criminal alien deportations, asylum reform and a criminal alien tracking center, $1.8 billion to reimburse states for incarceration of illegal criminal aliens, enhanced penalties for failure to depart the United States after a deportation order or reentry after deportation and expedited deportation for aliens who are not lawful permanent residents and who are convicted of aggravated felonies.”

And of course, the bill did exactly what it set out to do: tackle crime. Crime fell dramatically in the 1990s, a trend that has continued into subsequent decades. Having more police officers was a key component of this bill, and the increase in security may have played a roll.

It’s also interesting that only Biden gets hit for this bill, when Vermont Senator Bernie Sanders also cast votes in favor of this bill, too, while in Congress. That’s something Biden’s Democratic opponents and Trump conveniently forget.

Trump Should Instead Tout His 2018 Criminal Justice Reform

Given his track record, as well as his calls for the death penalty in the case of the exonerated Central Park Five, Trump’s strong suit isn’t bringing up the past. His house has too much glass to start throwing stones at Biden on this issue.

But what Trump should continue to do instead is to tout his landmark 2018 Criminal Justice Reform. In fact, as a candidate, he may actually succeed in snaring some liberal votes, if he covers some of those incarcerated before and after the 1994 bill.

Such support is needed, because while Democrats like this initiative, Trump’s other supporters aren’t so supportive of it. He faces skeptics among congressional Republicans, and even members of his own administration, whose voices sound a lot more like Trump did in his 2000 book that so many seem to have overlooked. 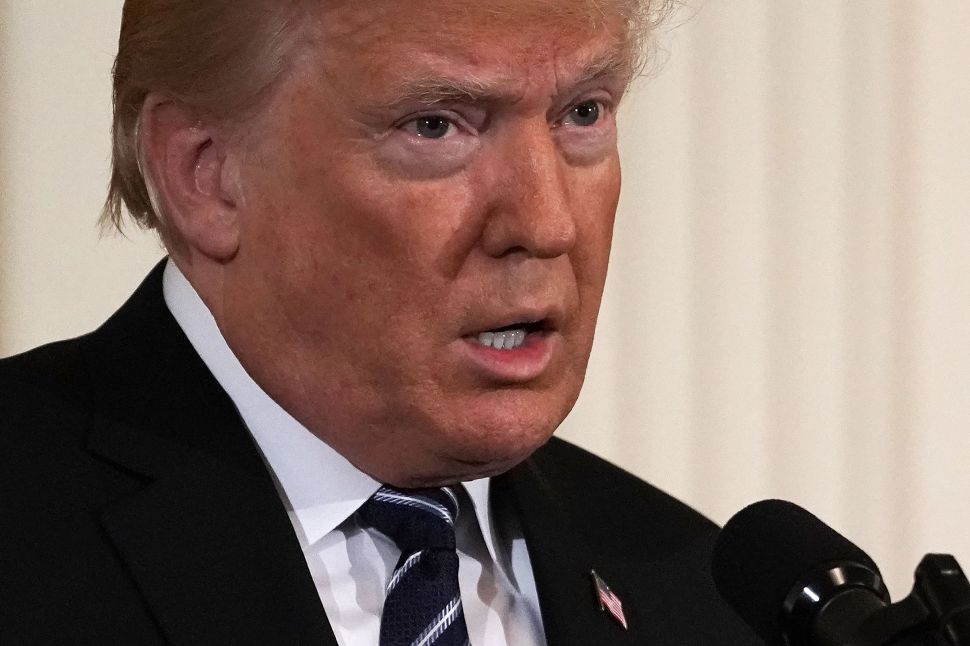