President Donald Trump on Tuesday told reporters that the United States will not need an exit strategy from a possible military conflict with Iran.

“You’re not going to need an exit strategy,” said the president when asked whether he had a plan in place. “I don’t need exit strategies.”

SEE ALSO: Is Trump’s Base the Only Thing Keeping Us From War With Iran?

Earlier in the day, Trump threatened Iran’s regime with “obliteration” should it attack the United States, calling his military the “most powerful” in the world,” with $1.5 trillion in funding from the past two years. His comments came as a response to remarks from Iranian President Hassan Rouhani, in which the leader accused the White House of “suffering from mental disability” and behaving as “no sane person” would in the aftermath of additional preventative measures.

On Monday, the Trump administration announced new sanctions on Iran in an escalation of its “maximum pressure” campaign. The new sanctions aim to prevent Iranian officials from using the international banking system and follow the White House’s decision to impose financial penalties on any company that buys Iranian oil.

Secretary of State Mike Pompeo told reporters over the weekend the United States is prepared to negotiate with Iran without preconditions, echoing Trump’s previous calls for diplomacy over military action. Pompeo has pushed 12 demands for the regime to comply with if it wants an alleviation of sanctions, which include halting its proliferation of ballistic missiles and ending support for terrorist groups like Hezbollah. 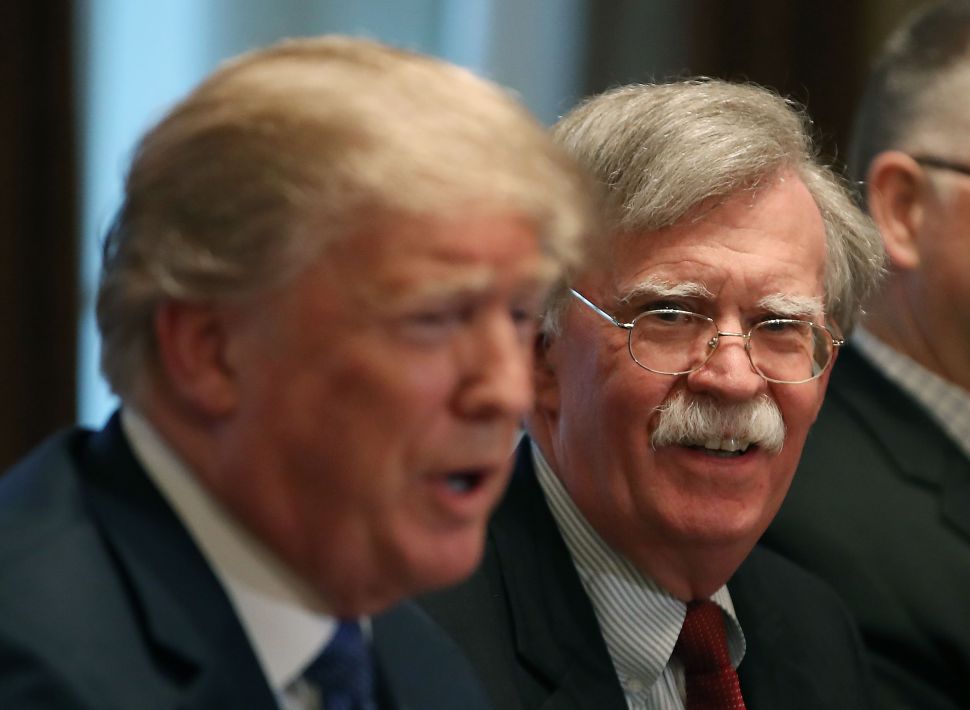