President Donald Trump’s selection to serve as the nation’s first “border czar,” Thomas Homan, is a hardline anti-immigrant official who has called sanctuary cities “a danger to the men and women of ICE.”

“If you are in this country illegally, and you committed a crime by entering this country, you should be uncomfortable, you should look over your shoulder, and you need to be worried,” Homan told The Washington Examiner in an interview.

Although Homan was viewed skeptically by many in the Trump administration for carrying out former President Barack Obama’s immigration policies, he reportedly won over the president for his praise of border control agents, and served as ICE’s acting director until last year.

“Now they have meaning to their jobs,” Homan said of ICE officials. “What this president has done is taken the handcuffs off of law enforcement officers who are charged with enforcing immigration laws.”

The immigration hardliner also told a House Appropriations subcommittee hearing in 2017 that “no population is off the table” and that ICE will “issue detainers to anybody in the country illegally.”

Trump announced Homan during Friday’s episode of Fox & Friends, praising his selection as “fantastic, tough as you get and smart.” 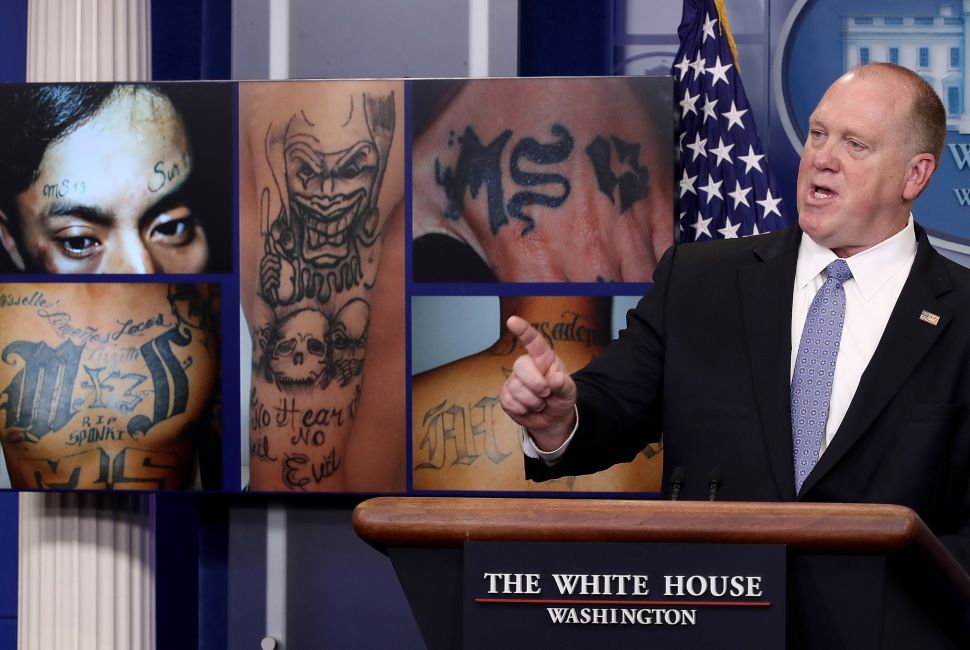