For most Chinese entrepreneurs nowadays, taking a company they’ve built from scratch public in the U.S. is arguably the greatest career milestone one could dream of. That yearning for a U.S. IPO, whether as a genuine way to raise capital or a mere emblem of success, may help explain why an increasing number of Chinese startups are selling their shares on the NASDAQ or the New York Stock Exchange (NYSE), despite the fact that many of these companies’ actual business is strictly domestic.

Over the past two decades, about 200 Chinese companies have gone public in America, according to The Economist. Last year, the number of IPO filings reached a nine-year high of 33. However, that trend could soon reverse, as the ongoing trade and tech tensions between the U.S. and China lead some financiers to wonder whether Chinese IPOs could be the next target of President Donald Trump or eventually become collateral damage from this bitter political spat.

In an interview with the South China Morning Post last month, former White House chief strategist Steve Bannon claimed that shutting off Chinese companies from the U.S. capital markets is already on the government’s agenda. “The next move we make is to cut off all the IPOs, unwind all the pension funds and insurance companies in the U.S. that provide capital to the Chinese Communist Party,” he said.

In the meantime, Chinese e-commerce giant Alibaba Group, listed on the NYSE since 2014, announced that it was considering a second listing in Hong Kong to raise $20 billion in new funding.

“You probably won’t see another Chinese company filing an IPO in the U.S. any time soon,” said Bill Ford, CEO of New York-based private equity firm General Atlantic, at the Bloomberg Invest New York Conference on Tuesday. General Atlantic specializes in investing in late-stage startups that are considering either going public or other forms of “exits.”

But not everyone agrees with Ford’s gloomy outlook. The U.S. capital market, some argue, is still the ideal destination for fast-growing Chinese companies due to its access to the world’s top-tier investors and regulatory maturity.

“They’re still looking at the U.S. exchanges as the place to get out there and have their story heard by probably the most sophisticated investor base,” Samardh Kumar, global head of Citigroup’s software investment banking practice, said during a panel discussion on day two of Bloomberg Invest.

Adding to Kumar’s point, Kristin DeClark, co-head of U.S. equity capital markets at Barclays, predicted that Chinese tech listings would continue to be a big focus in the coming years for global investors, regardless of where companies choose to sell shares.

“Investors can invest across different exchanges, so it doesn’t limit the investor base,” she said. “It doesn’t limit U.S. institutions from investing in a company listed in Hong Kong.” 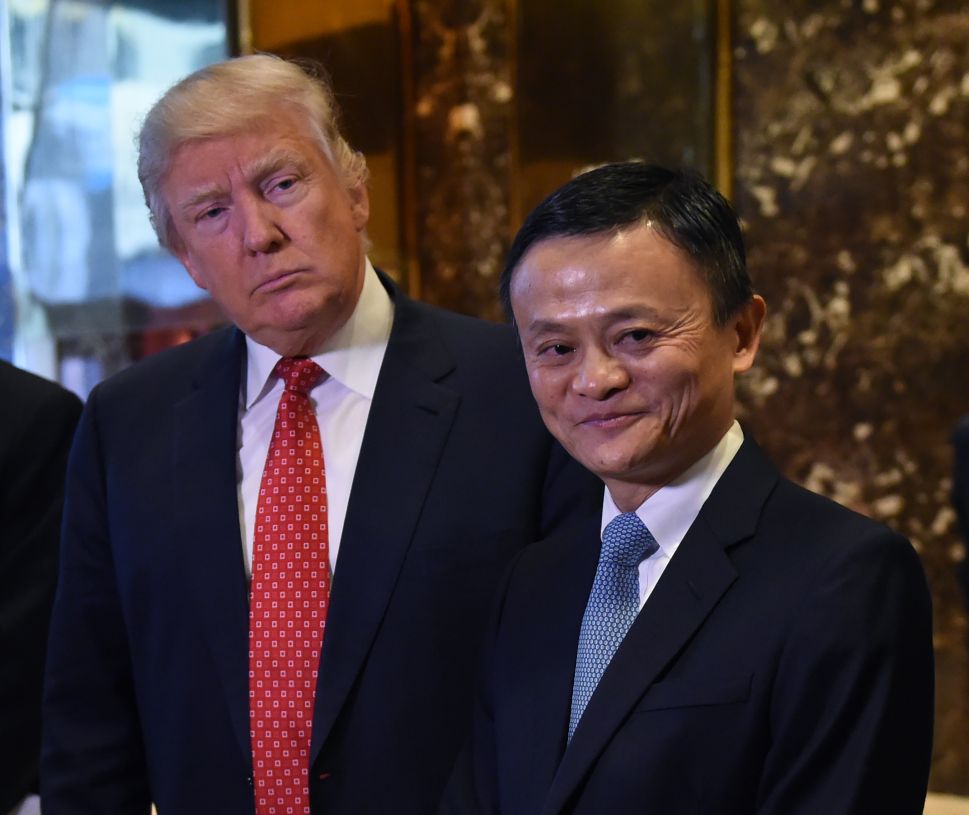