President Donald Trump was thrown a curveball when journalist (and former Celebrity Apprentice candidate) Piers Morgan pointed out the hypocrisy in his administration’s decision to ban transgender troops over medical costs, when the U.S. military spends “a lot more money” on “giving viagra to service men and women.”

In April, the Defense Department’s new policy banning transgender troops from transitioning genders while in service went into effect—the policy also prohibits those who have already transitioned from serving. The Trump administration last month also rolled back an Obama-era rule protecting transgender patients’ healthcare, and also proposed a new policy which would allow federally funded shelters to turn away transgender people for religious reasons.

When asked by Morgan how he felt toward transgender people in the military who received gallantry awards, the president noted his administration’s new regulations.

“I’m proud of them. I think it’s great. But you have to have a standard and you have to stick by that standard. And we have a great military and I want to keep it that way. And maybe they’d be phenomenal, I think they probably would be. But again, you have very strict rules and regulations on drugs and prescription drugs and they blow it out of the .” 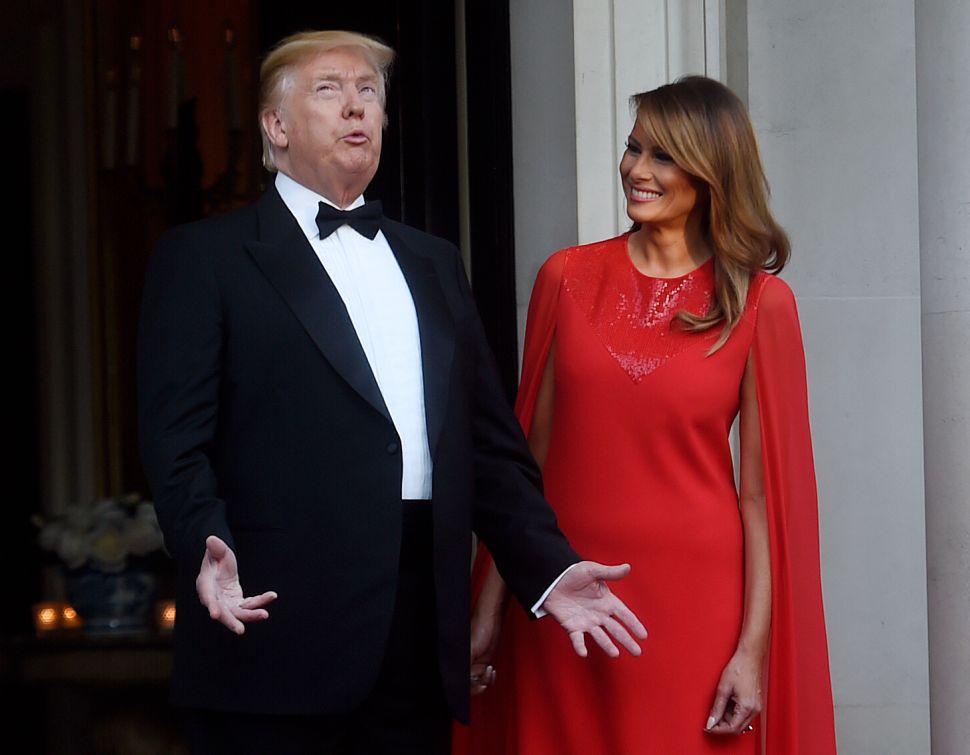