As Uber continues to find its footing as a public company, more hiccups in the road have emerged.

“We expect to deploy fewer consumer promotions in Q2 of 2019,” chief financial officer Nelson Chai said during Uber’s Q1 earnings call last week, in which it reported a net loss of $1 billion. While the rideshare company didn’t announce an official fare increase across the board, less promo codes will likely mean higher fares for riders.

During its meteoric growth in the past decade, Uber has famously relied on discounts and subsidized rides in order to continually entice customers to use its app. As the company begins a long road to hopeful profitability, the good ol’ days of cheap Uber rides may be behind us.

The move comes as no surprise, as investors have long questioned their role in subsidizing Uber’s fares in order to compete with traditional cab companies. For example, a 2015 analysis found that Uber customers were paying a fare totaling just 41 percent of the trip’s real cost. Over the years, Uber also has been known to use its massive VC funding to draw in new drivers with bonus incentives of up to $1,000 per driver.

The economics behind these discounts relied on rapid growth rather than immediate profitability, hence the billions in net losses the company has suffered over the years. This strategy is expected to pivot as Uber prepares to answer to shareholders about the massive quarterly losses.

During the same earnings call, CEO Dara Khosrowshahi also said Uber “will be easing off their price-slashing battle soon” in regards to competing with other services, such as Lyft.

“The competition is going to be more healthy,” he said. “It’s going to be based on brand and product and technology, which we think is the right way to compete, versus throwing money at the problem.”

The fare adjustments will also come at a time when riders are being hit with new “respect” policies or face being kicked off the app altogether.

While heavily discounted rides are probably a thing of the past, Uber will likely continue rolling out membership programs for power users, such as its money-saving Uber Pass. The company just extended the monthly membership to its Uber Eats subsidiary, in which customers pay $9.99-per-month to place unlimited orders without paying individual delivery fees. 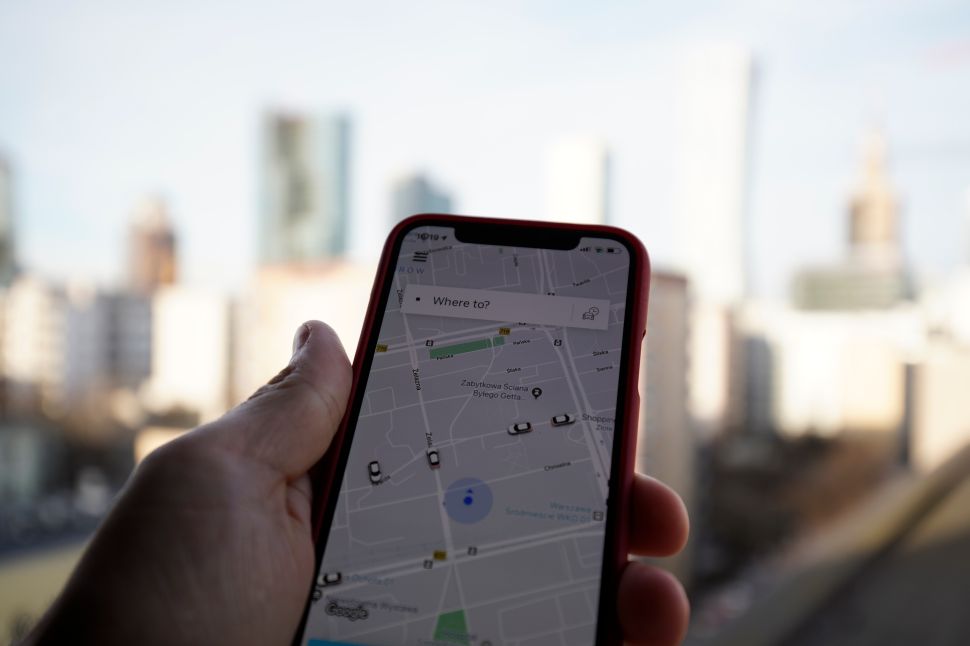