China’s President Xi Jinping has an ambitious goal of re-imaging “Made in China” from a synonym for cheap, low-quality manufacturing to a symbol of national pride by 2025. But a bruising trade war between the U.S. and China has forced some of the country’s exporters to ditch the “Made in China” label altogether—to avoid lofty tariffs upon entering American borders.

On Sunday, the government of Vietnam said it had identified dozens of fake “Made in Vietnam” certificates on everything from agriculture to textiles and steel produced by Chinese companies trying to circumvent U.S. tariffs.

Vietnam also alleged that some Chinese exporters had been illegally re-routing orders to Vietnam since the Trump administration hiked tariffs on $250 billion of Chinese goods from 10 percent to 25 percent last month. The government cited an example of U.S. customs officials uncovering Chinese plywood being shipped to America through a Vietnamese company.

The Southeast Asian country pledged to increase penalties on trade-related fraud, but added concerns that it may be punished by the U.S. for allowing mislabeled Chinese products to cross U.S. borders, said Do Van Sinh, a member of the Vietnam National Assembly’s economic committee, in a government statement.

Chinese exporters’ rerouting and fake labeling are believed to be partially responsible for a dramatic surge in Vietnam’s reported export to the U.S. lately. In the first quarter of 2019, Vietnam’s shipments to the U.S. have increased by 40 percent, while China’s shipments have declined by 14 percent, according to data compiled by the U.S. Census Bureau.

But these questionable shipments likely account for a “relatively small” portion of China’s total U.S. exports, said Rahul Kapoor, a senior analyst at Bloomberg Intelligence in Singapore. “There will always be leakages and work arounds to avoid tariffs, but we do not see it as a widespread phenomenon.”

After months of trade cease-fire, President Donald Trump imposed a new round of tariffs on $200 billion worth of Chinese goods last month. In a phone interview with CNBC Monday morning, Trump threatened additional tariffs against China if Xi fails to attend the upcoming G20 Summit in Japan where the two leaders are expected to continue trade talks.

“The China deal is going to work out. You know why? Because of tariffs. Because right now, China is getting absolutely decimated by countries that are leaving China, going to other countries, including our own,” Trump told CNBC’s Joe Kernen on Monday morning. 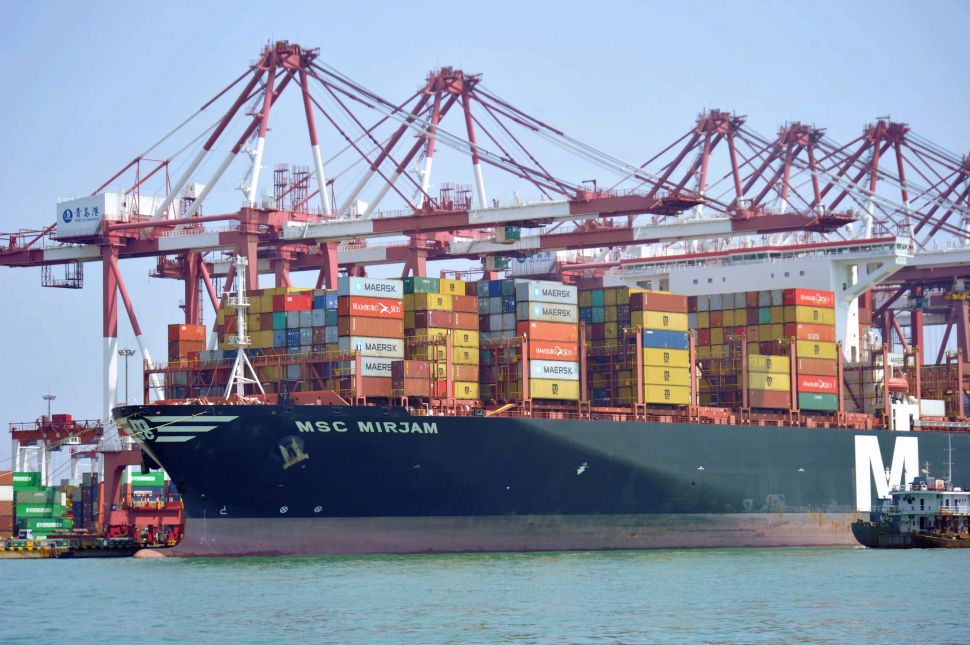