The whole world will nervously watch when U.S. President Donald Trump and Chinese President Xi Jinping meet at this weekend’s G20 Summit in Osaka, Japan to discuss how to settle the months-long trade dispute between the world’s two largest economies which has rattled global markets over the past year, including erasing $5 trillion of value in the U.S. equity market.

Before departing for Japan on Wednesday, Trump told reporters that he was ready to impose additional tariffs on China if negotiations with Xi failed. But it seems that he’s already taken a step back before the meeting even starts.

According to sources speaking to Hong Kong-based South China Morning Post (SCMP), the U.S. has tentatively agreed to a trade truce with China as a condition for the meeting with Xi to happen. Specifically, Trump agreed to delay new tariffs on $300 billion of Chinese goods that he threatened earlier this month.

Since the trade war broke out last year, the Trump administration has imposed 25 percent new tariffs on $250 billion worth of Chinese imports. If the additional $300 billion of goods are taxed, that would account for China’s entire annual imports to the U.S.

The two sides are laying out details about the trade truce in separate press releases—rather than one joint statement—to be distributed after the meeting, people familiar with the plan told SCMP.

But nothing is certain just yet. “The reality, though, is President Trump could always have a change of heart,” one source said. “But the truce cake seems to have been baked.”

“The message we want to hear is that they want to come back to the table and continue, because I think there is a good outcome for their economy and the U.S. economy to get balanced trade and to continue to build on this relationship,” Mnuchin said, without elaborating on what the 90 percent, or the remaining 10 percent, specifically refer to. 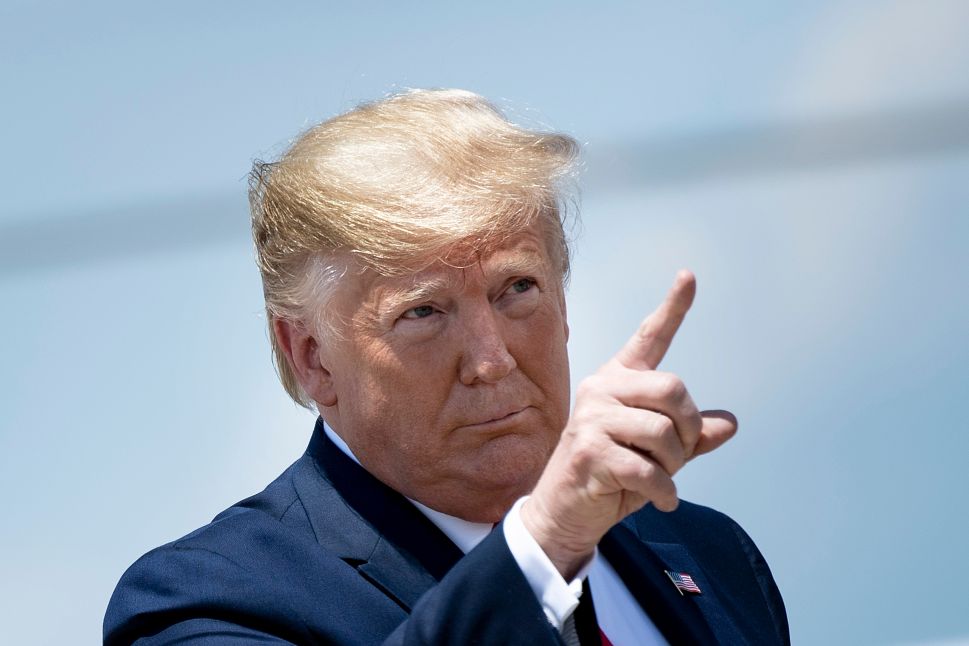