There’s a whole series of debates in education about public schools versus private schools. Are charter schools better? Should you homeschool your child?  Would a student be better off in a parochial school, or would the independent private school be a better option. And should there be vouchers?  Here’s what the public thinks about public and private education in America.

What People Thought About Education Then, and Now

“Education, then, beyond all other devices of human origin, is the great equalizer of the conditions of men—the balance wheel of the social machinery,” wrote Horace Mann, considered the “Father of Public Education,” back in 1848. He added, “I mean that it gives each man the independence and the means, by which he can resist the selfishness of other men. It does better than to disarm the poor of their hostility toward the rich; it prevents being poor.”

Yet decades later, Americans are debating the fate of public education. Even award-winning teacher John Taylor Gatto declared, “We must make up to what our schools really are: laboratories of experimentation on young minds, drill centers for the habits and attitudes that corporate society demands. Mandatory education serves children only incidentally; its real purpose is to turn them into servants.”

And education researcher Jean Anyon’s study of New Jersey schools found, “School experience, in the sample of schools discussed here, differed qualitatively by social class. These differences may not only contribute to the development in the children in each social class of certain types of economically significant relationships and not others but would thereby help to reproduce this system of relations in society.” In other words, school keeps you in the same socioeconomic class as where you started.

Polling the People About Public and Private Schools

The public tends to agree with this assessment. According to a Gallup poll, people rank public schools as the fifth best option, with only 44 percent considering them excellent or good, and nearly 20 percent of the public ranking them “poor.”

Gatto touts the “two million happy homeschoolers,” but the same Gallup survey found only 46 percent of respondents rate such a system as excellent or good, and 15 percent give the homeschooling concept a poor grade, showing little better of an outcome than public schools.

Charter schools may get a lot of attention, but they are stuck in third place in terms of these rankings. Parochial schools, linked to churches, do much better with 63 percent of the people giving such an institution an excellent or good rating, and only nine percent providing a “poor” designation, according to Gallup polling.

Nonprofit EdChoice cites the winner of the Gallup survey for K-12 education: the independent private school. “This survey found a 27 percentage point gap between respondents who rated education at private schools vs. public schools as excellent or good. Though 71 percent of respondents rate private schools this way, only 10 percent of American students attend such schools. This disconnect points to a mismatch between Americans’ preferences and the type of education children actually receive.”

Are Vouchers the Solution?

Mann hoped public education would open up opportunities to the masses. But it seems as though the private education he sought a break from may provide the schooling the people want. These schools resemble the “executive elite” education at the top of Anyon’s social order school study.

But how can we provide more of that opportunity to parents who want such a choice for their students?  EdChoice analyzed a series of voucher plans in an Education Next survey. Of the several plans analyzed, only one, “tax credit scholarships,” received a majority of public support. And some Republican politicians, like Rep. Kyle Koehler of Springfield, Ohio insist that such scholarships should be “needs based.”

Vouchers are pretty controversial in politics. Supporters may tout them as the solution to education in America, but critics point out their capacity to drain students and monetary resources from public education, an institution many feel is woefully underfunded.

Here’s a possible solution, based on my experience. When I was in graduate school at Marquette University, we had a fair number of international students in our international studies program for graduate school.  These students had their countries pick up the tab for their graduate education. In exchange, they would go back to their countries and teach in high-needs areas for several years, until their debt was paid.

This would unite Democrats and Republicans on the issue. The GOP obviously likes vouchers based upon their connections to the private school sector. Liberals like President Bill Clinton’s “Teach For America” program, which is similar to this idea. But it would be expanded to much younger students and their parents, and not just college students or graduate students.

In this program, students in need would get the option to attend private school instead of public school. Upon graduation from college, they would go to a high needs public education location and repay their voucher debt. This would keep resources from being taken from public school, help the students who want the private school benefits and give private school students some public school experience, perhaps some ideas to innovate and improve the existing institutions.

What if the voucher beneficiary lands a great financial opportunity right out of college? That student would get the opportunity to pay back the voucher, with the money going back to public education.

There’s evidently recognition of the benefits of private education and a desire by the people to ensure that such an opportunity be available based upon merit and need—and not something to keep the upper class in charge, a concern of Mann, Anyon and Gatto. 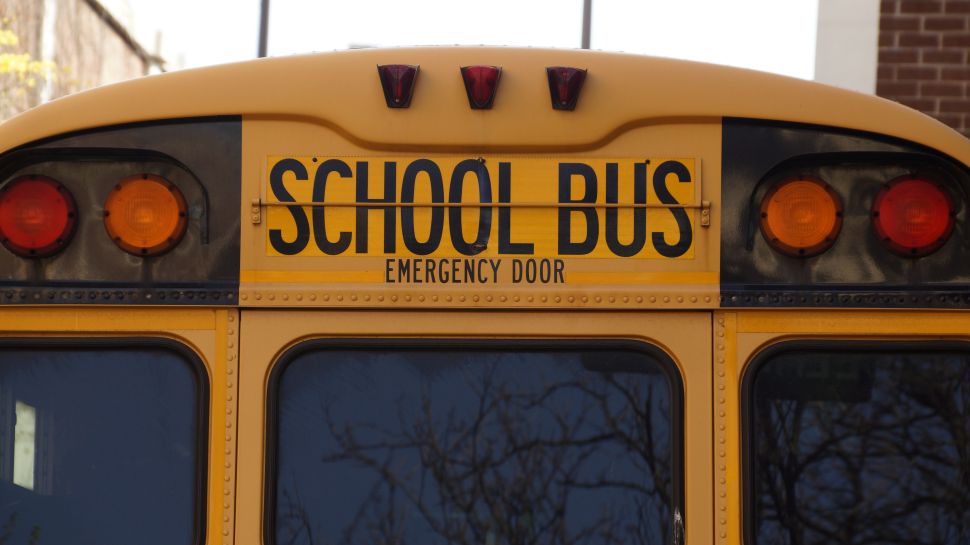