A warning from Fox News host Tucker Carlson may have played a pivotal role in President Donald Trump’s decision not to attack Iran.

According to The New York Times, Carlson warned Trump that his hawkish national security advisors did not have his interests at heart, and a military retaliation could jeopardize his 2020 campaign. As Trump mounts his reelection bid, he will have to carefully consider whether initiating another conflict in the Middle East is worth the price of alienating his well-energized base, who have supported him even as the Justice Department incarcerated his former campaign advisors, with the special counsel unable to say definitely whether he did not commit a crime.

A war with Iran changes that.

Trump was elected on an anti-interventionist platform. As Secretary of State, Trump’s former rival Hillary Clinton oversaw the United States’ involvement in the NATO-led bombing of Libya and advocated during the Obama years for additional military forces in Syria. Although both Trump and Clinton initially supported the Iraq War, the Republican cemented his narrative as the dominant one, claiming he was always opposed to U.S. intervention and would undo the foreign policy blunders of past administrations.

In order to get elected, @BarackObama will start a war with Iran.

The White House can spin any of its immigration policies to a base who sees mass deportations as a win, but will not be able to explain away why the U.S. military is waging another war in the Middle East. Trump supporters do not care about why Iran-backed Houthi rebels are launching drone attacks against Saudi Arabia, as the State Department alerted reporters to today. Although war in the Middle East exists as purely an abstract to most Americans at this point, the president’s base has deeply personal feelings regarding this particular issue, having been lied to by the Bush administration which many supported at the time.

John Bolton may finally see an opening to wage war against the Ayatollah like he has wanted for the past decade. But if the president’s national security advisor is successful, then Trump supporters will immediately opt out of the next election cycle, voting for either a Democrat or an independent candidate who successfully articulates their case for disengaging from the region.

Both Trump and Iran understand this, though the former is certainly being tested by his own advisors to act against his instincts, while the latter may choose to capitalize off his baser impulses. 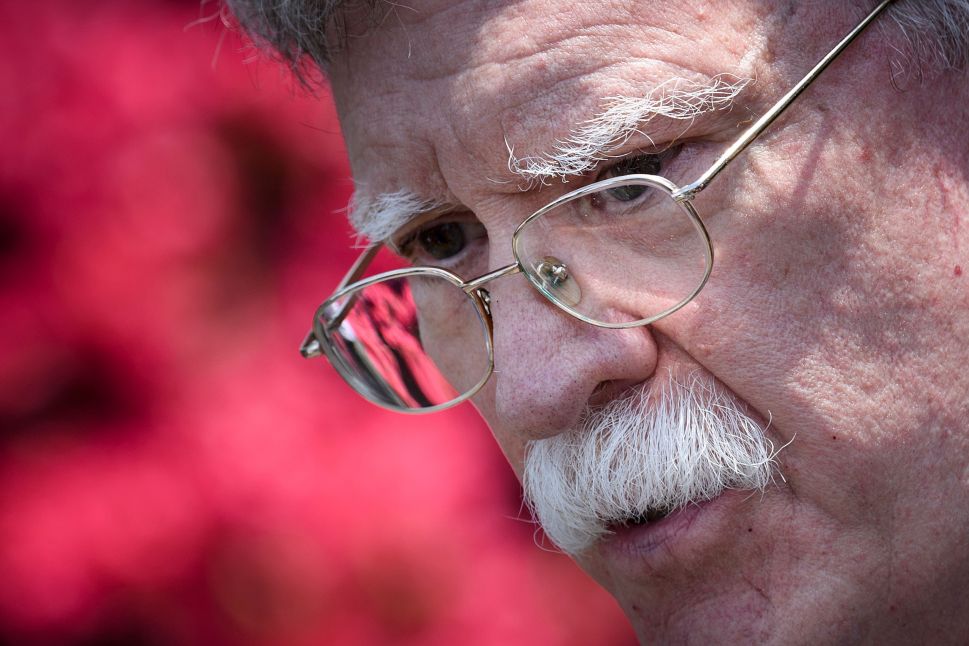