On Wednesday, Marvel Studios head Kevin Feige confirmed that he talks with actor, immortal being and all-around beloved treasure Keanu Reeves for “almost every film we make.” More likely than not, Reeves—who is enjoying a cultural renaissance thanks to the John Wick franchise, lovable memes and an ace cameo in Netflix’s delightful Always Be My Maybe—will end up in the Marvel Cinematic Universe at some point. Disney is basically the only studio that makes money anymore, and they’ll make even more of it with Neo himself involved.

The only question is: who could Keanu Reeves play in the MCU? We’ve got some ideas.

SEE ALSO: Keanu Reeves and What We Consider ‘Good Acting’ 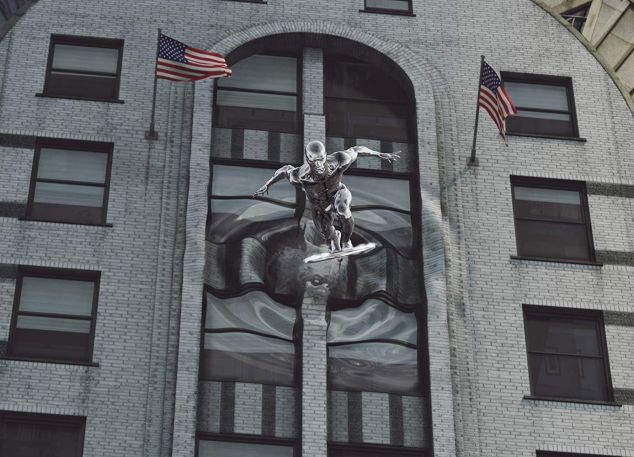 Movie fans may recall the Silver Surfer from Fox’s forgettable 2007 sequel Fantastic 4: Rise of the Silver Surfer, as he was easily the best element in the entire film. Thanks to Disney’s multi-billion dollar acquisition of Fox, that character now belongs to Marvel Studios and would be a perfect vehicle for Reeves—a surface villain who is slowly revealed to be a hero over time.

The Silver Surfer, made his first comic book appearance in 1966 and enjoys one of the more compelling cosmic backstories. In order to save his home-world from Galactus—an epic big bad who would be a worthy follow-up to Thanos—he agreed to serve as his herald, traveling the cosmos with newly given abilities in order to find planets for his master to devour.

Given the scope of Galactus’ villainy, casting Reeves as the stoic Silver Surfer would enable him to appear across multiple films. It would also place an extremely popular actor alongside the rebooted Fantastic Four. 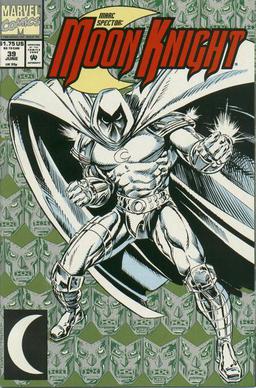 Moon Knight will likely wind up on the small screen in some capacity, though Guardians of the Galaxy franchise architect James Gunn has been lobbying to make a movie with the character for years.

Born Marc Spector (a Jewish superhero, L’chaim), the character first appeared in 1975 and was later revealed to be a heavyweight boxer and a U.S. marine before adopting the life of a mercenary. While working on an archeological dig in Egypt, he loses a fight and is left bloodied and bruised at the dig site under the statue of the Egyptian moon god with the deity offering him a second chance at life.

Spector returns to the U.S. and uses his newfound abilities to fight crime while creating a new multi-millionaire alter ego. Basically, Moon Knight would lend himself to some action-packed silliness, which we’d love to see from Reeves.

In the post-credits scene for Gunn’s Guardians of the Galaxy Vol. 2, Elizabeth Debicki’s High Priestess Ayesha reveals she has created Adam Warlock, a fan-favorite from the comics. In the source material, he’s meant to be the perfect being, a role Reeves already occupies gracefully. After rebelling against his creators, he travels into space, is gifted the Soul Gem, and routinely tussles with villains throughout the cosmos and even throughout time itself. He even squares off against Thanos a few times, which would have been great to see on the big screen.

Warlock also has his fair share of issues, occasionally venturing into darker territory and posing a threat to the Universe in one way or another. Reeves would have the opportunity to portray a few different sides to this multi-faceted character whose footprint looms large over several crucial comics arcs. 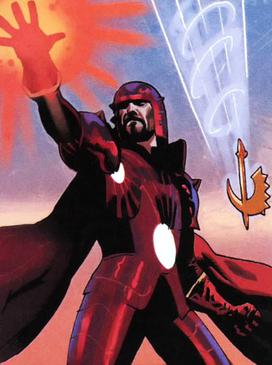 Druig is a lesser-known Marvel player, but still a worthy vessel for the great and all-powerful Reeves. The character first appeared in Eternals vol. 1 #11 in 1977 as a member of the ancient and formidable race of superbeings. This is relevant since Marvel Studios is currently developing a blockbuster adaptation of The Eternals with Angelina Jolie, Richard Madden and Kumail Nanjiani expected to star. Reeves would round out that attractive cast nicely.

Druig is basically a badass bad guy and since Reeves’ meme-ready niceness is a big part of his charm, it might be fun for both him and the audience to lean into full Eff You mode. And since Reeves is busy with his renaissance, this (presumed) one-off would still leave plenty of time on his schedule for his patented random acts of kindness. 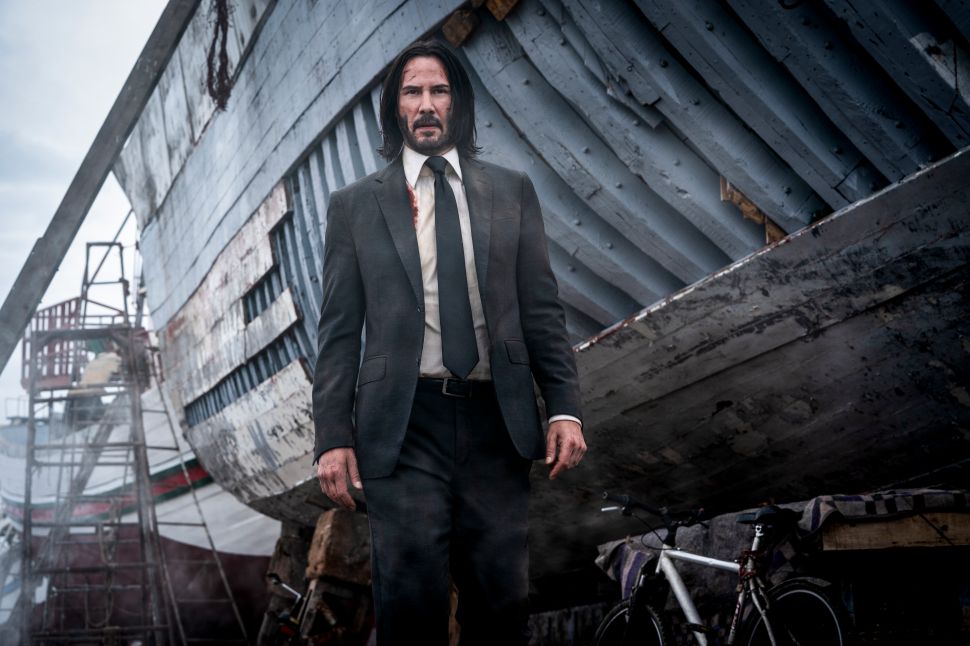