While some tech industry leaders are on the defense when it comes to threats of breaking up their companies, others aren’t so sure of what to do.

During the Code Conference, YouTube CEO Susan Wojcicki discussed the platform’s policies, including its future were it to be split from parent company Google.

When asked if there’s “a push to break up some of these companies,” referring to the ongoing debate to split up Big Tech and how it would affect YouTube’s spin out from Google, the CEO replied: “I don’t know.”

Speaking on stage with Recode’s Peter Kafka, Wojcicki took the stage to address, first and foremost, the recent controversy YouTube has been embroiled in. The video platform has been in hot over its controversial handling of Vox reporter Carlos Maza being harassed by conservative personality Steven Crowder. The executive admitted that although the decision to not get involved was the right one, she’s sorry it was “hurtful to the LGBTQ community.”

“This year, this week, it was unfortunate,” Wojcicki said. “We managed to upset everybody and we’re working really hard to try to do the right thing.”

Continuing conversation about the Big Tech breakup debacle, Wojcicki reiterated that she’s not sure how YouTube would handle a financial split from Google, which acquired the video platform back in 2006 for $1.65 billion.

“I’ve been really busy this week working with all these other concerns. I mean, I don’t know. I’ll worry about it… I don’t know. I mean, we would figure it out,” she explained.

Growing concern over Silicon Valley’s hold on the economy and society has been on the rise in recent months; it has also been one of the main issues discussed this election cycle by Democratic candidates, with Massachusetts Senator Elizabeth Warren being first and foremost to speak out against Big Tech’s monopoly. She’s been joined by countless others, including Rep. Alexandria Ocasio-Cortez and 2020 opponent Bernie Sanders.

Warren’s campaign has outlined initiatives to break up large tech corporations like Google in the wake of recent privacy breach scandals. “They’ve bulldozed competition, used our private information for profit, and tilted the playing field against everyone else,” Warren wrote in a March essay. “And in the process, they have hurt small businesses and stifled innovation.” 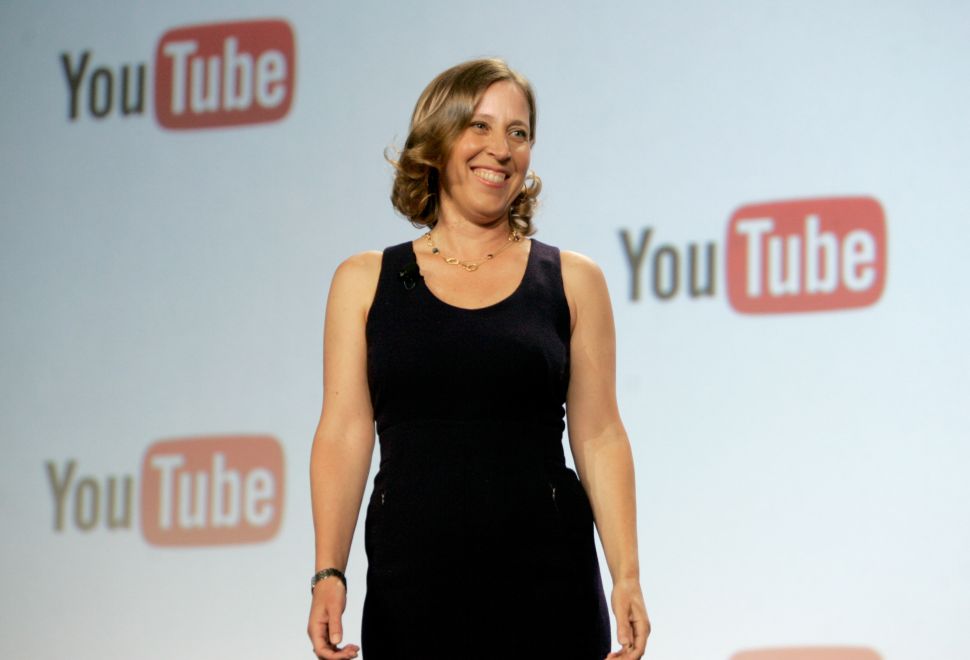